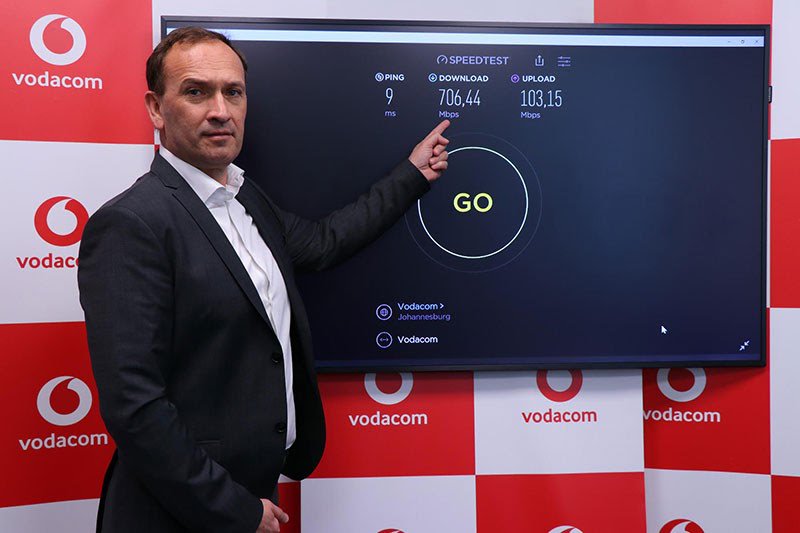 The road to 5G is a slow and torturous one. It is one that is claiming some rather big casualties but still manages to promise a future that is more connected, almost real-time and

It is also a key component for emerging technologies, such as the Internet of Things, autonomous vehicles and machine-to-machine communication, which require seamless connectivity with blazing speeds.

5G has been touted to be about 20 times faster than the current 4G standard; for example, a full-HD movie could be downloaded in just a matter of seconds.

Last week, 5G debuted in the UAE. Telecom operator Etisalat on Thursday announced that users can now experience the next-generation mobile standard on its network, further igniting the 5G race in the region.

This is the first commercial roll-out of 5G in the Middle East and North Africa region. In a statement, the Abu Dhabi-based company said that it is offering the 5G-ready ZTE Axon 10 Pro to its customers. Access to the 5G network will come at no extra cost.

There is no word on any additional costs users would eventually be paying for the 5G service.

After a rough start, Verizon, the top wireless services provider in the US, showed off the blazing speeds that 5G is capable of. Now it’s Sprint’s turn. In a bid to prove its 5G readiness, the US’s fourth-largest network operator turned on its network in areas of Atlanta, Dallas-Fort Worth, Houston, and Kansas City on Thursday.  Sprint also expects to launch service in parts of Chicago, Los Angeles, New York City, Phoenix and Washington, D.C. The company claims the roughly 2,180 square miles of coverage, which covers 11.5 million people, makes it the largest 5G network in the US, and possibly the world.

Africa has been termed as the next tech frontier. Our teleco’s haven’t let us down either. As far back as in August of 2018, we saw Vodacom testing its first 5G deployment. Granted, it was just a test but still came way before more capable regions like MENA and most parts of Europe.

However, if we are being real, it will be quite a while before we see a more widespread roll-out of 5G in Africa. This could be because of just how costly 5G infrastructure is to acquire and roll out. Also, 5G operates on the millimeter wave spectrum. This means that more and more nodes are required to deliver the same coverage legacy technologies like 4G and 3G offer.

5G is still new, and every day, more and more devices are released that are able to take advantage of the 5G future. As at now, these are the available devices that are able to access 5G in areas with the next generation technology.

In the case of Etisalat, the company says that the Axon 10 Pro is only the first in the line-up of devices that would soon be made available by manufacturers later this year.

5G is the future. As expected, and as was the case with 4G, the uptake will be slow but sure. It is encouraging to see telecos strive to bring their networks up to scratch on the same.