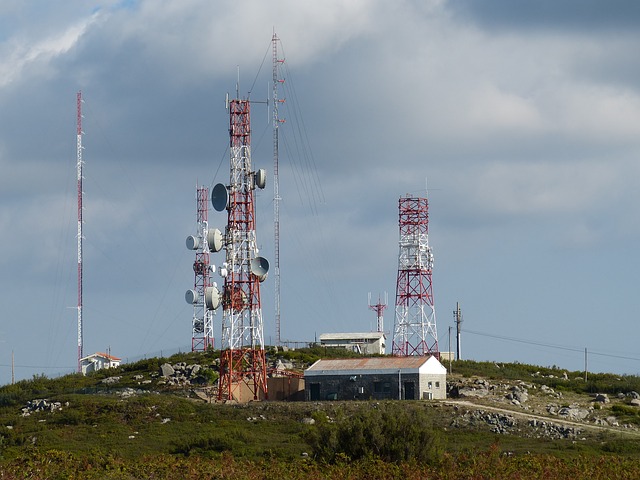 Uganda communications regulator, UCC in conjunction with MTN Uganda launched 22 3G UCC base stations that have been rolled out across the country. One might query. Why is UCC rolling out 3G base stations yet telecom companies like Airtel already announced country-wide 4G network connectivity?

In February, we took a road trip that started on the shores of Lake Albert in Buliisa down to Mutukula to test internet connectivity and Airtel Uganda’s claim of countrywide 4G coverage. The results showed an improvement in network coverage compared to the past years. However, we had trouble connecting to fast internet in far flung rural areas.

Telecom companies had the major towns and trading centres covered with fast internet because well, this makes good business sense. But, many distant areas with less settlement missed out on the fast internet service meaning country-wide coverage hadn’t been attained.

UCC base stations will push connectivity in the remotest areas

UCC clearly understands why telecoms wouldn’t set up fast internet infrastructure in some of the places. This is why the commission embarked on the journey to roll out UCC base stations that would bolster internet connectivity even in the remotest areas in Uganda.

For this project, UCC identified those highly undeserved areas that do not make a commercial sense to the operators. They then got funds from the RCDF, collaborated with the operators (in this case MTN who won the tender to upgrade 22 sites) and rolled out 22 UCC base stations.

According to RCDF director Nyombi Tembo, the stations now connect over 700,000 people in economically unviable, underserved or un-served areas of Uganda. RCDF, UCC and partners will continue to upgrade many other parts of the country.

The 22 UCC base stations locations