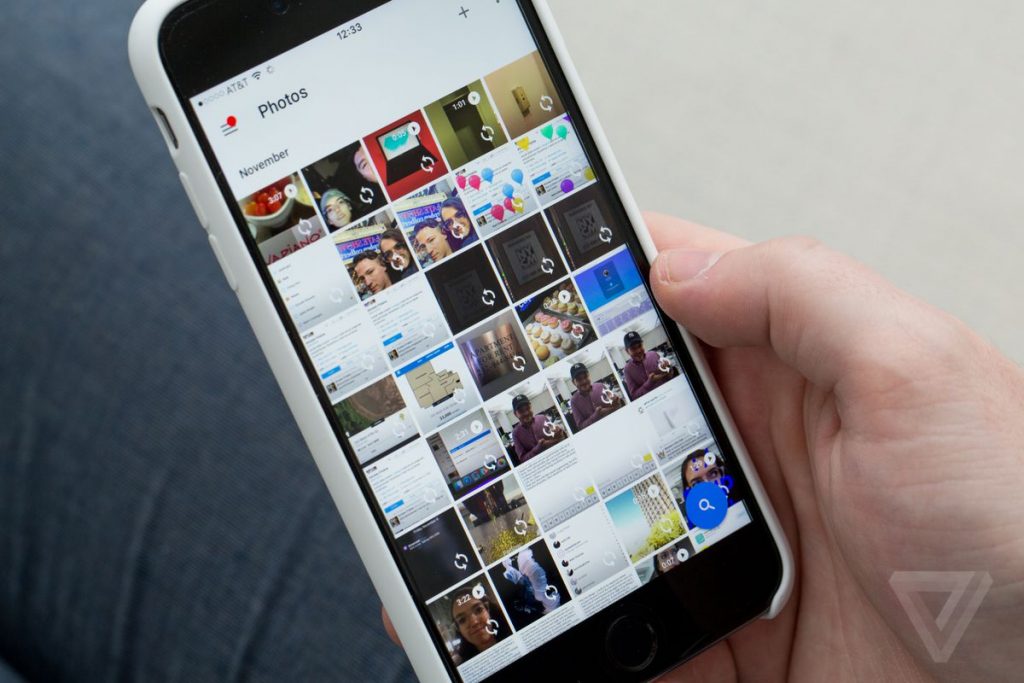 Google has been slowly but surely incorporating dark mode on many of its products and services, from Messages to Google Keep, and even Android itself.

Now, Google has quietly brought a dark mode to Google Photos (spotted by XDA-Developers), reportedly landing in version 4.17.0.249919200. However, it’s unclear whether this will be a server-side change on Google’s part or if you’ll need to update to this particular version. For what it’s worth, I updated to this version and didn’t see dark mode.

To test if your Android-Pie-equipped phone received the new theme, head to Settings -> Display -> Advanced -> Device theme and turn on the limited dark mode. You can also automatically switch themes if you pick a dim wallpaper – which is what you have to do if you’re on Oreo since it doesn’t support manually selecting color schemes.

If you’re lucky, Google Photos should respect this setting and switch off its lights. Since this is a server-side change, you might have to wait a while until the app does that for you – though using the latest version of the app could help. Toggling on dark mode in another Google product, such as Messages, might trigger it for Photos, too. The apps are all somehow connected.

Featured Image courtesy of The Verge