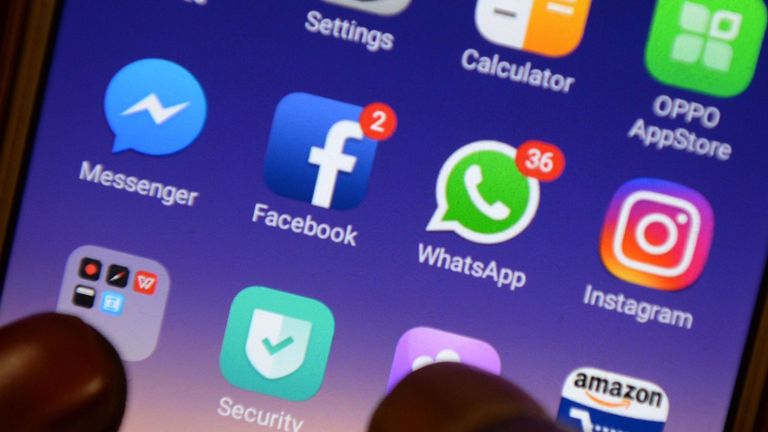 Following US’s ban for Huawei and subsequently prohibiting American companies from doing any form of business with the Chinese giant OEM, many companies have been pulling their service, from Google to Corning and ARM.

Huawei held onto its lead over Apple for smartphone sales in the first quarter of the year, but will likely struggle to maintain that lead for the rest of the year.

Huawei’s software woes began with Google’s announcement that Android software and services will be withheld from future Huawei phones. This then led to the acceleration of Huawei’s plans to launch its alternative to the Android OS. Whether or not launching and running an alternative to the world’s most popular smartphone OS is feasible remains to be seen.