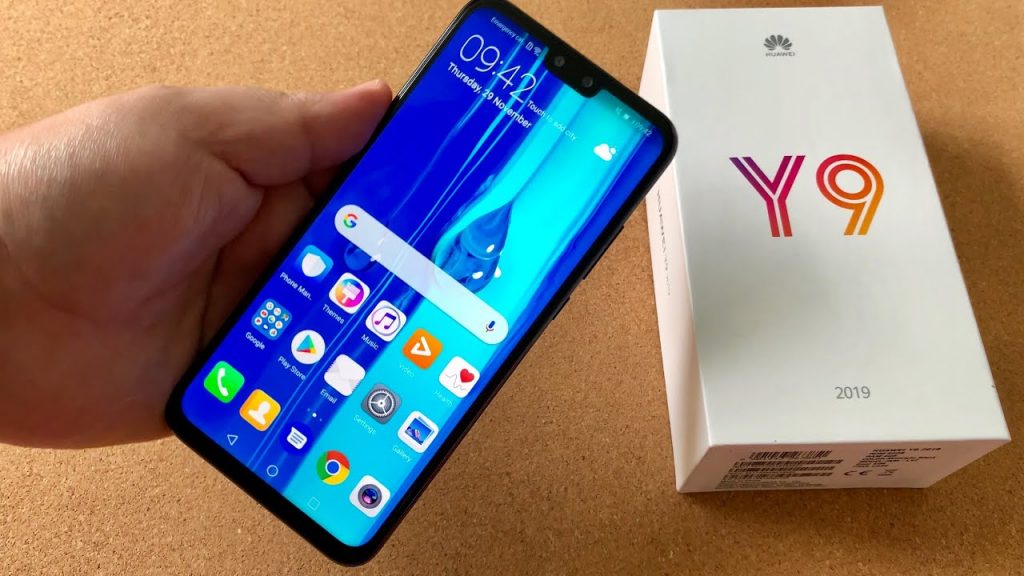 Huawei Y9 2019 was launched in October 2018 and has since become one of the best selling Huawei devices around today. And rightfully so, it packs quite a lot for its price. It spots a big and beautiful 6.5-inch FHD+ display, 4GB of RAM and 64GB of storage.

It is powered by Huawei’s own Kirin 710 processor that does perform well, and lasts all day, thanks to its 4000mAh battery. My personal gripe has been the lack of any form of fast charging but that’s passable when you put into account everything else you get.

And today, as an icing on the cake, Huawei Y9 2019 owners have been receiving the EMUI 9.0 Update. The update brings Android 9.0 Pie to this already impressive package, breathing a whole new lease of life to this device, especially in light of the current debacle between Huawei and Google.

If everything remains constant, chances are that this is the last major update to hit this device, apart from the regular monthly security patches that have actually been coming through.

The device, which currently retails for around Kes.20,000 receives a new level of attractiveness with this new update. The changelog not only includes an upgrade to EMUI 9.0 but also comes with a number of patch fixes. Huawei says that this new update is “packed with technical wonders and streamlined processes”. We don’t know what that means exactly but it sounds promising.

The update is a sizeable 3.19GB package, although users have alerted us that the update is available for model number JKM-LX1, those with JKM-LX2 and JKM-LX3 (Single SIM) will have to wait a little longer.

Granted, this update might be rolling out in phases because, I for one have owned and used a Y9 2019 since its launch last year and have strived to install every single update that’s popped up, yet I still haven’t gotten the update. I’ll update when it finally drops for my phone and when others get the update.