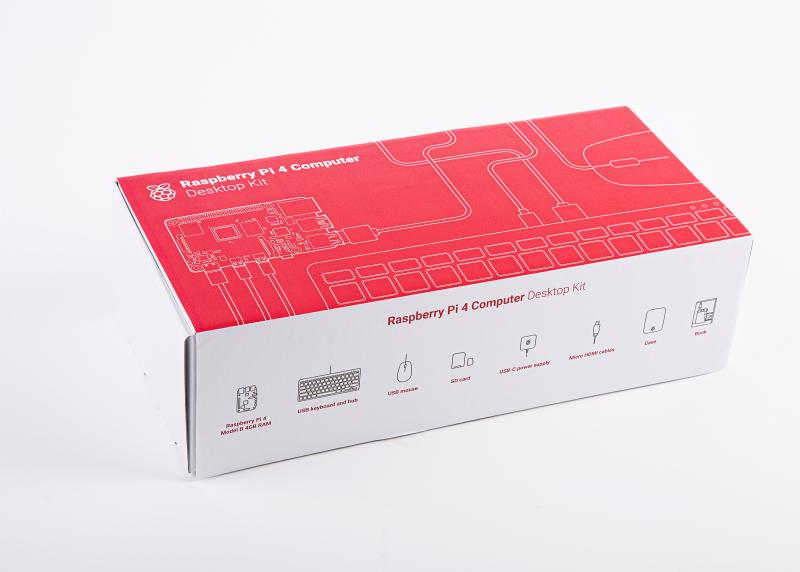 The Pi 4 spots a 1.5GHz quad-core 64-bit ARM Cortex-A72 CPU which is three times as powerful as its predecessor. For the first ever, the Pi breaks the 1GB RAM barrier we have been having on its predecessors with not 2GB but upto 4GB RAM options. Fans have been asking for a RAM boost and they finally have it.

The Pi 4 also have network boost from 802.11n Wireless LAN to Dual-band 802.11ac wireless networking, the 10/100 MBps Ethernet in the previous model has also been upgraded to Gigabit Ethernet. The Pi 4 has also upgrade USB from 2.0 to two 3.0 USB ports and Bluetooth has been upgraded from 4.0 to the latest standard 5.0.

As you can tell, this is the biggest upgrade to the Raspberry Pi since its launch in February 29, 2012. With these specs, it’s clear to see why the foundation says the Pi 4 offers “PC-like level of performance”. The Pi’s specs also finally match to what the competition such as the Pine64 and Odroid XU4 have been offering for years albeit at a slightly higher price point.

In terms of Software, the Raspbian, the operating system that ships with Pis has also been upgraded to the forthcoming Debian 10 Buster release. It comes with an extensively modernised user interface, and a few updated applications such as the Chromium 74 web browser.

Price of the Pi 4

The base model of the Pi 4, that is only the Single Board Computer without extra accessories costs $35. However, you’ll most likely need extra accessories such as the casing, power cable, HDMI cable, Pi Keyboard and Mouse. This full “desktop kit” costs $119.95 from Canakit which we highly recommend.

Where to buy the Pi 4

The Pi 4 is available for purchase in the U.S, Canada, Ireland and the UK from stores like BuyPi, CanaKit, the Pi Hut, PiShot.us, Chicago Electronic Distributors. For Dignited readers in Uganda, Kenya, Nigeria, you can shop the Pi 4 using shipping companies such as DHL’s eShop Africa, Mall4Africa or Aramex’s Shop&Ship.