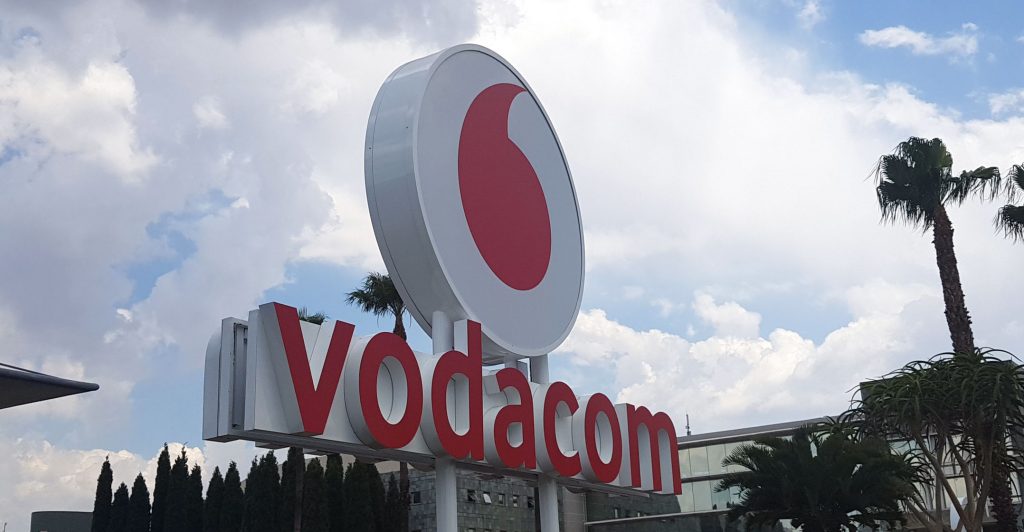 Vodacom is a Telecommunication company from South Africa which is also home to MTN – another company in the same line of work. This company is however under the British Telecommunication conglomerate – Vodafone and it focuses on the pan-African market. The company just recently concluded the sales of its assets in five African countries, the majority of which are in West-Africa namely Nigeria, Ghana, Ivory Coast, and South Central African countries – Angola and Zambia.

Read More: How to Place a Reverse Call on Safaricom

The company will be relinquishing all of its assets and operation to the other parties in all of the aforementioned African markets. Nonetheless, the company will still be providing its services to their multinational and global customers in each of these locations through the local service providers in those markets. This move is meant to channel its resources to its core business, repositioning it as a leader in the pan African telecommunication scene. Despite the sales of its assets in these regions, Vodacom will be pursuing growth in these locations by partnering with local players securing long term commercial agreement with multinational clients.

Since its new approach will be to use local service providers, Vodacom took their time in picking out the partners it will be selling to in order to best grow its business. That said, Vodacom sold its assets in Ghana to Vodafone Ghana and that of Angola to Internet Technologies Angola. In Nigeria, Ivory Coast, and Zambia, Vodacom sold the entirety of their business to Synergy COmmunications.