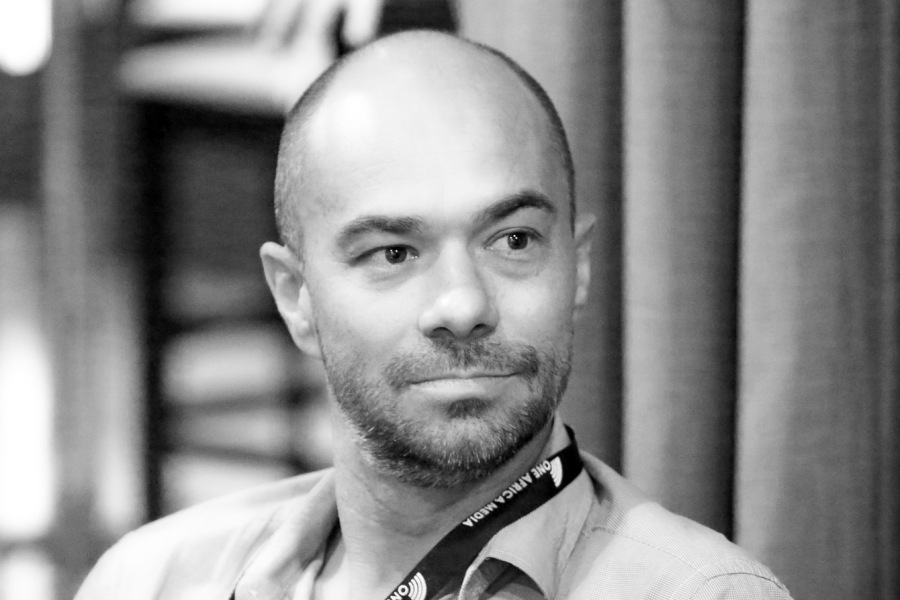 Getting tabs on information can be a daunting task these days with massive content that we’ve to consume everyday. In fact, the average consumer of information today consumes more in just one day than what an average information consumer did in the medieval times.

So recognizing this challenge, we’ve put togather a list of top stories  across Africa and elsewhere we think you might be interested in (or  missed) this weekend.

#1. Nairobi and Africa has lost

Jason Njoku, Nigeria-based internet mogul writes about Carey Eaton, an Australian-born internet entrepreneur and founder of One Africa Media, the largest online classifieds company in Africa, who was murdered in an armed robbery attack in Nairobi, Kenya this week. Full story on Forbes and a tribute on Kenya’s Techmoran. Such a great loss for Africa and his family. RIP Carey Eaton

#2. Mobile telecoms in Africa: Five things you should know

Africa is experiencing a digital revolution mostly on mobile, but it can be hard to get real insights into what exactly is happening. Howwemadeitinafrica lists some key points to take home drawn from Ericsson mobility report we published this week.

Google isn’t stopping until it has wired 7 billion people on the planet to the internet. To do that you need two things; crazy ideas and big sums of money — and the search engine has both. Find out more on Scientific American

#4. Brideprice.co.ke launched in kenya to help girls find the true value of their bride price

Whether you believe it not, this is real! The App featured on Techmoran apparently allows anyone to calculate a girl’s worth or their friends or enemies basing on their looks, qualifications, knowledge of current affairs among other things. True story!!

Nigerian-based Techcabal reports that three major telcos in Tanzania – Tigo, Airtel and Zantel – have just announced an agreement to enable mobile money payments between their customers in Tanzania. It’s hard to find Telecoms working together, but this interoperability is certainly good for the industry to grow.

#6. Jessica Livingston: Why Startups Need to Focus on Sales, Not Marketing

A great piece by Jessica Livingston on the WSJ. She argues startups to “start narrow and deep” and gives examples companies such as Apple, Facebook that used that strategy. She says Sales gives you a kind of harsh feedback that “marketing” doesn’t.

#7. How great would Sweden’s proposed six-hour workday be? This great.

Gothenburg, Sweden’s second largest city, will begin its experiment with six-hour working days this summer, hopefully proving that the shorter work hours can make up for what they lose in time with more efficient work, the Washington post writes.

One thought on “Dignited Replay: Carey Eaton Murdered In Kenya among 7 stories you should read this weekend”