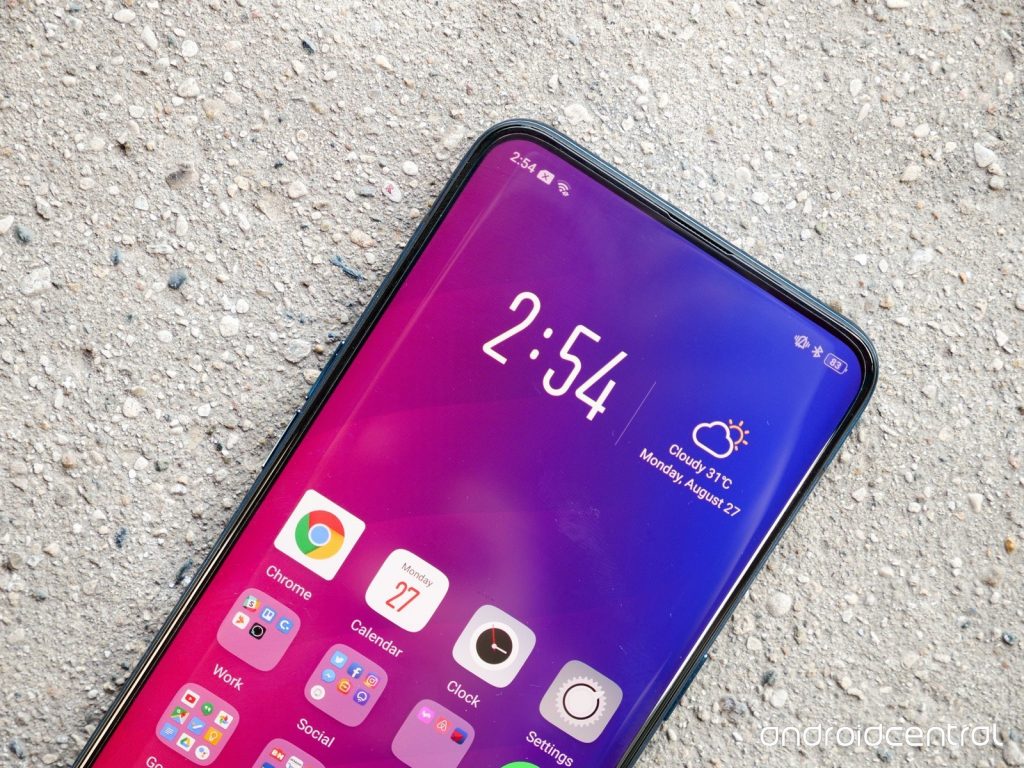 Oppo, a company that’s done its share of anti-bezel experimentation with display notches and pop-up selfie cameras, is the first to demonstrate an under-screen camera to the public at MWC Shanghai this week.

Unlike other designs, the area set for the camera will still be responsive to touch with the manufacturer promising that the display quality will remain at its best. This then goes to oppose reports from journalists that the camera being visible in certain angles or conditions.

The company says it’s developed algorithms that are tuned to the hardware in order to address these issues and claims the quality is “on par with mainstream devices,” but we’ll have to see for ourselves what that means once the tech ships on a commercial phone.

When will that be? Oppo says it plans to launch a device with an under-screen camera “in the near future.” The company often shows off core technology at trade shows in prototype form before shipping it on a commercial product — the current Reno flagship phone with its periscope zoom lens is a good example — so there’s a reason to believe such a phone will be coming soon.