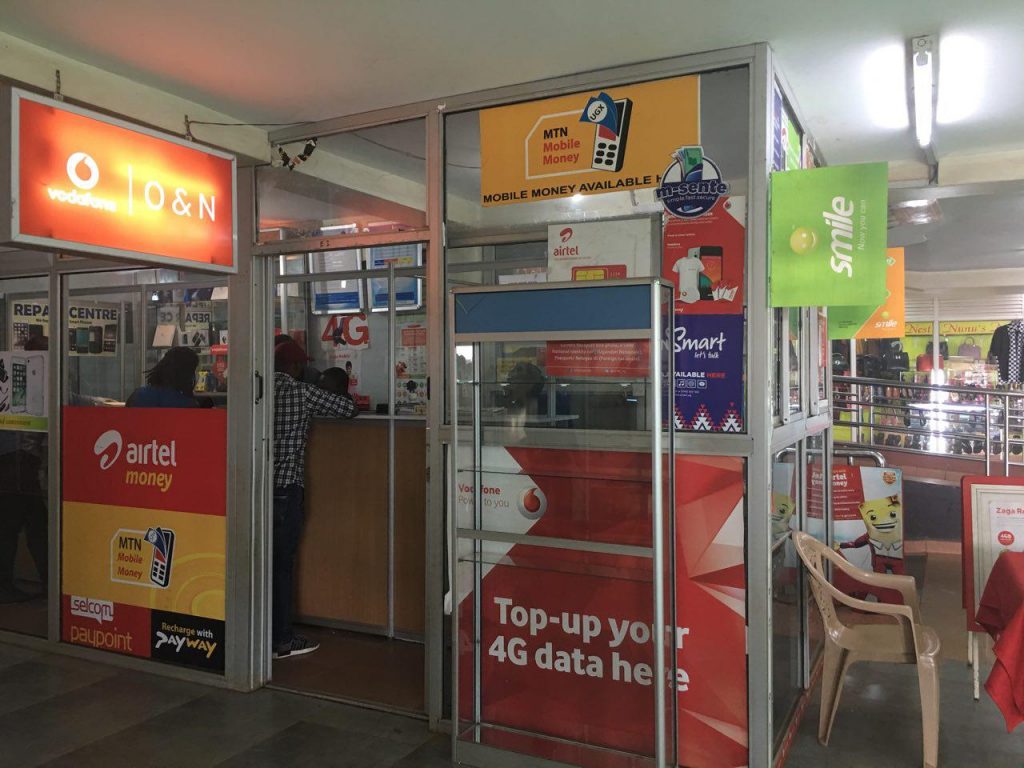 I thought this was a simple technical issue that could be resolved easily and quickly. However, up to now, you are not able to send money from MTN to Airtel and Vice versa.

When I asked MTN Uganda what the problem could be, this is what they had to say:

We are experiencing a challenge that is being addressed at both ends. All inconveniences are highly regrettable.

So what are the alternatives?

Related Article: A quick guide to getting mobile money loans in Uganda

If you have money for example on your MTN Momo account and would like to send to an Airtel subscriber, you simply go to a Mobile Money agent, withdraw the money and deposit it on the other subscriber’s number. The agents normally charge UGX 1000 for this transaction.

There apps such as Xente, Chap Chap, Mula and Chipper cash among others that can be used to send money to another account. You simply have to deposit money on your Fintech app account then send to another number using the app. You can also use these apps to buy airtime for another number.

Using Safeboda to transport money became very prominent when the government had introduced a 10% tax on all mobile money transactions. It can be relevant in this case if you are sending money to someone who is within Kampala.

It is obvious the amount of inconvenience this situation has caused. With all the above alternatives, you will have to foot an extra charge, which might be negligible depending on how much you are sending.

How has this situation affected you? How are you handling it?