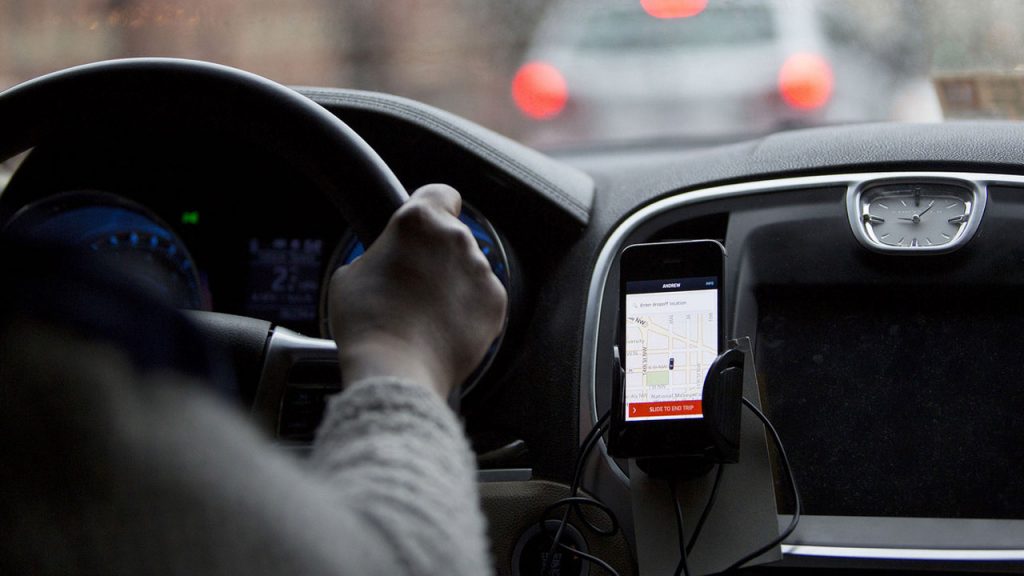 The emergence of ride-hailing apps in Nigeria have revolutionizing the way we move around in different cities. With these apps, people are guaranteed the basic necessities of a hired ride; fair charges, comfort, and timeliness. Nigerians no longer have to rely on sub-standard means of public transportation (Danfo buses).

It might interest you to know that there are over 20 players in the ride hailing business in Nigeria. This article lists out the top 5 notable ride-hailing platforms in Nigeria.

Oga Taxi was launched in 2016 by Michael Nnnamadim and Ameh Idoko. It is the first indigenous ride-hailing app with the potential to compete and overtake foreign players like Uber and Bolt. Oga Taxi comes with unique features that makes it standout and make riding comfortable for its passengers. These features include the Classic (solo) ride, and a pooled ride option. The pooled ride option allows passengers choose who they want to ride with – people heading to the same destination as they. This feature guarantees passengers a discount of up to 40%.

There are other ride options available on the app – Standard, Deluxe, and Executive. The standard ride is the most affordable ride, while Executive rides are premium rides.

Bolt, formally known as Taxify, is one of the fastest growing ride-hailing apps in the world. It is an Eastern European ridesharing company that has spread across 20 cities cross 15 countries, including Africa and It made its entrance into Lagos, Nigeria in 2016. Just like Oga Taxi, Bolt makes use of a smartphone app to establish relationship between drivers and riders. Bolt recently introduces a new security feature – “SOS button”. This button is embedded in the Bolt driver app, and it triggers a distress call to the Lagos state Emergency Response Agency. Drivers can immediately hit the SOS button whenever they are in areas where they don’t feel secure or are in a dangerous situation.

GidiCab is new to the Nigerian ride-hailing ecosystem. It was launched in 2019 by the founders of GidiTraffic (a Twitter page “@giditraffic” dedicated to giving its followers traffic updates around Lagos). Feature available on GidiCab the give it a competitive advantage over its rivals include; Booking future trips, Trip borrowing, and ability to see trip fare life on-the-go, etc.

Uber is a ride-hailing service founded in 2009, with its headquarters in San Francisco. Currently, it operates in over 600 cities in over 65 countries. Uber launched in Nigeria in 2014, it is the first ride-hailing service to operate in the country. Just like Bolt, it makes use of a smartphone app to create a relationship between drivers and riders.

Jekalo was launched in 2015 by Bolarinwa Motoni. It is an online platform that allows you share a ride with people going along the same route you. The app serves two categories of people; the riders and the car owners. Car owners who want to offer rides get vetted and published on the jekalo admin, so they can receive and accept rides. Riders on the other hand can order for a ride by entering their trip information to find rides that match their route.