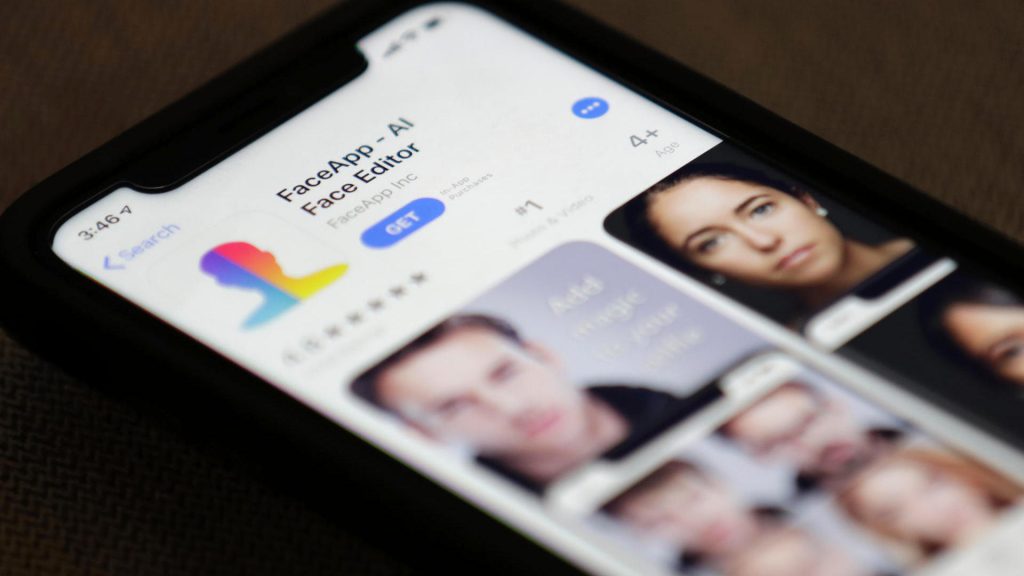 FaceApp is a face morphing app that has being in existence since the beginning of 2017 but didn’t gain the needed popularity until recently – thanks to a filter feature on the app that exploits artificial intelligence face editor to age or rejuvenate photos of people. FaceApp does not take pictures, it only processes pictures uploaded to the app.

But this quick popularity was accompanied by a lot of negative rumors. Some have said FaceApp sends Data to servers in Russia – since that’s where the app developers are from, others say the app requires full access to picture on a device in order to upload all the available pictures to its server. While some of these rumors are true, others are unfounded.

Facts you need to know

We can indeed say that there’s nothing too serious about FaceApp. There’s no difference between uploading photos to Facebook & Instagram and uploading to FaceApp.