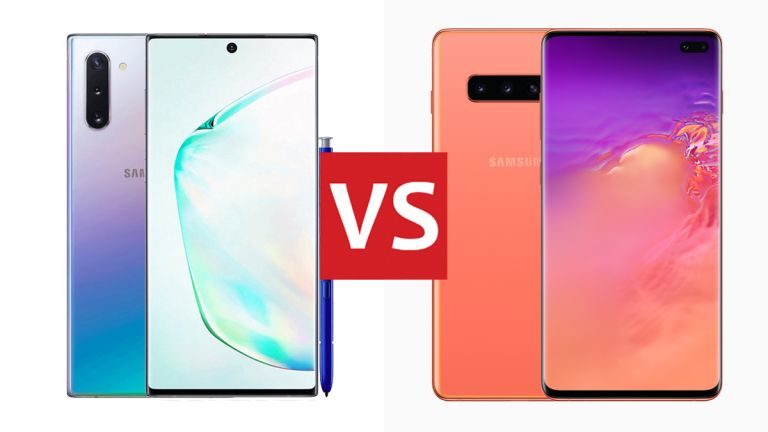 Samsung recently unveiled its latest and best flagship smartphone so far in the Galaxy Note series. The device, Galaxy Note 10, was also launched alongside a bigger variant called the Galaxy Note 10+. This makes it the first time ever that Samsung would release a Note phablet in two different variants.

The Samsung Galaxy S10, on the other hand, is the flagship member of the Galaxy S series. Released earlier this year, the Galaxy S10 has reigned to be one of the best smartphones ever made by Samsung since its release. And since the Note series and S Series are Samsung’s biggest smartphone category, we decided to compare the features of the biggest member of both series.

Both devices are almost identical, especially processor-wise. The Galaxy Note 10 is, however, the better device of the duo as it comes with better cameras, bigger storage, S-Pen stylus, and faster battery charging. If you choose to go for the Galaxy Note10, you’d have to do without micro SD card slot and headphone jack.