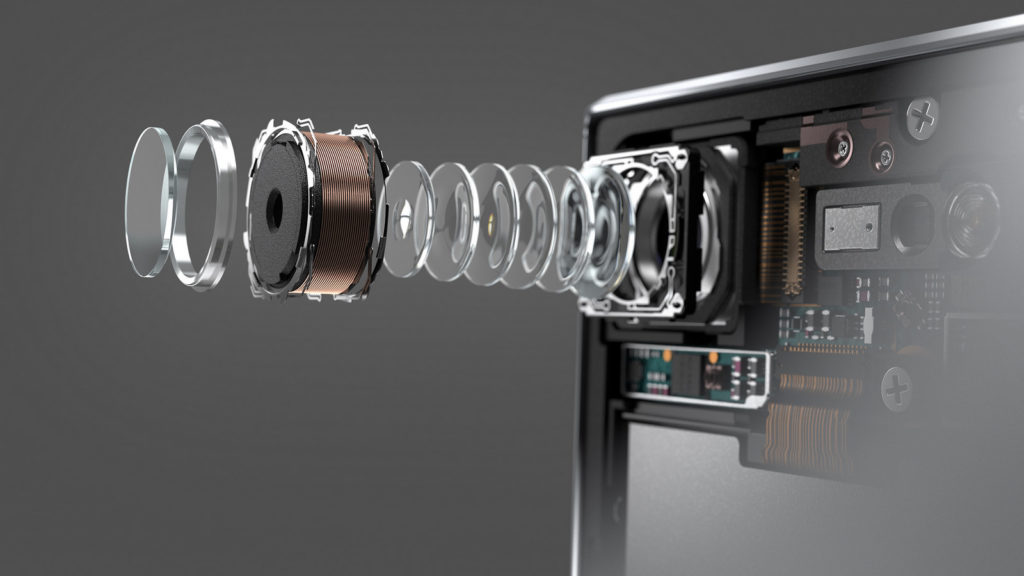 Just when you thought a 64MP camera on a smartphone is the height of it, a 108MP monster lands on your doorstep. That is what you get when Samsung partners with Xiaomi – a camera that is empowered with over 100 million pixels giving you a resolution equivalent to that of a top DSLR camera. In fact, this is the most pixels that a mobile camera has ever had, others are not even close. I know you might be wondering, what is this even called? How about Samsung ISOCELL Bright HMX? A one of a kind name for a one of a kind sensor.

Basically, more pixels on a camera usually translates to more details on the picture taken by that camera. Also, you can expect better low light picture with its large 1/1.33-inch pixel size which is the first of its kind. This way, it is able to capture more light due to its largeness and then use its pixel-fusing technology to turn it into a 27MP vivid image. On the other hand, while it uses higher ISO for low light photography, the camera switches to a lower ISO in bright lit scenarios.

Furthermore, this brings the smartphone camera closer to high-end DSLR camera resolution quality with more pixels being infused by mobile sensors like the Samsung ISOCELL Bright HMX. In addition, the camera also packs advanced ISOCELL Plus and Tetracell technology for more accurate colour reproduction and vivid details. Moreso, the smartphone supports 6K (6016 x 3384) video recording at 30fps with no word on slow-mo recording yet.

Samsung will be commencing mass production of the Samsung ISOCELL Bright HMX later this month. In other words, you can still expect to see this on a smartphone this year and most likely from XIaomi which is reportedly working on one already.