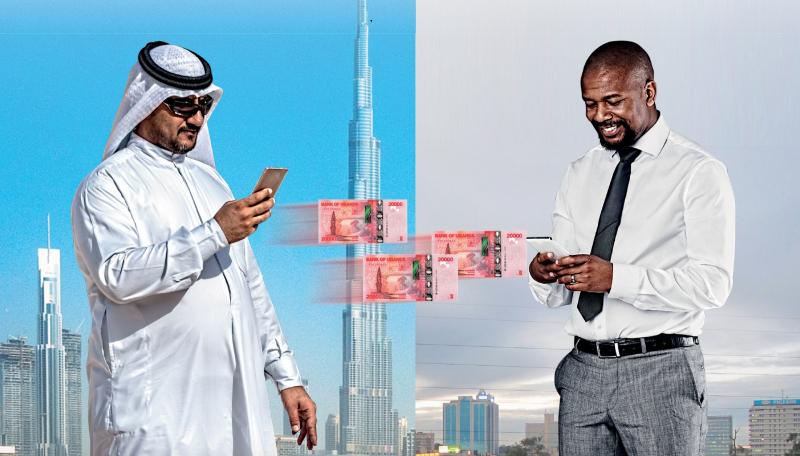 If you are looking to receive money from friends and family working abroad, you’ll be spoiled for choices. It’s now possible to send money from anywhere in the world to recipients in most African countries directly to their bank account, mobile wallet or to an agent. And we have extensively listed the different options for recipients in Uganda, Kenya and Nigeria.

But if you are searching for more options, Airtel Uganda recently announced  Airtel Money International Transfer(also known as Inward International Money Transfers (IMT)), a new service that makes it easier to receive money from countries such as Qatar, Saudi Arabia, Oman, USA, UK directly to your Airtel Money account.

You can also receive from other African countries such as Rwanda, Tanzania, South Africa, Somalia and Malawi.

The sender according to Airtel uses “any intermediary company like World remit, wave, Pegasus etc to send money when abroad to an Airtel user in Uganda.”

Airtel’s International Money Transfers comes right after MTN announced a similar money remittance service dubbed Homeland. The Telco currently has over 10M customers with over 650 branches and thousands of agents in Uganda.