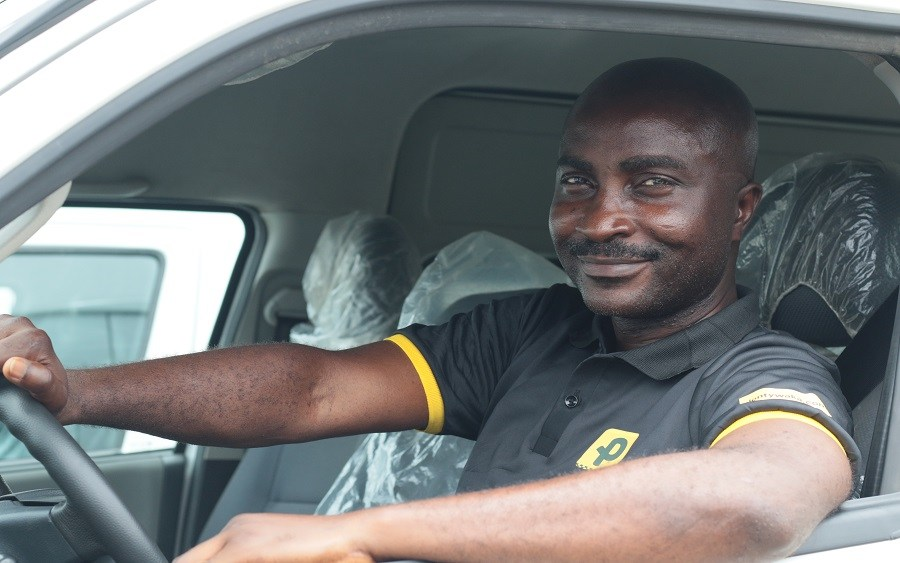 Plentywaka is a transport + tech company run by the owners of Farmcrowdy and Crowdyvest, two tech companies that allow Nigerians to invest in Agriculture and other sectors while earning modest interests in the process. Their new product, Plentywaka solves a widespread transportation problem in the commercial hub of Nigeria

A single visit to Lagos, Nigeria, will reveal quite a number of things. The top of this list will be the largely inconvenient modes of transportation the larger part of the city is subjected to. This is the use of yellow buses to move from one place to another. It can be very stressful if you ask me

Per the last national census, Lagos is a city that is resident to over 8 million people. This number is bound to have surged since 2006 (when the most recent census took place). Recent numbers have placed the population at about 21 million.

Now, take a while to imagine how many transportation options 21 million people would have in one of the smallest states in the country. Definitely not too many.

Even if there are enough options, there will certainly be no strict rules or regulations regarding the quality of these options.

Where does Plentywaka come in?

Plentywaka is a bus-hailing platform with its operations currently in the city of Lagos. A great choice of pioneer operational region as not many Nigerian cities suffer the same transportation fate as this city. Hence, it makes sense that they start out there.

The ride-hailing feature of the product is a critical one. It allows commuters to ‘order’ their rides — in this case, buses— from different selected bus-stops in the city. These rides will also drop them at their preferred available bus stops.

It takes after the bus-stop model of traditional yellow buses (colloquially referred to as Danfo) and quite different from the Uber and Taxify model, which takes commuters from a more-specific location to another.

The model is only right, as a bus can take up to 14 commuters per trip. This number makes it more suited to using generic locations, which contributes to saving time and cost of operation⁠— two very valuable resources.

Aside from ride-hailing— the most obvious feature of Plentywaka— one very important feature is the comfortability of their buses. This is a major divergence from the general state of the conventional black-striped yellow buses that are littered all over.

As opposed to an obvious strategy which will be to sign up existing yellow buses, Plentywaka owns their own buses which it acquired using funds from personal coffers and private investors.

Lagos commuters that pick other means of transportation over the yellow buses put into consideration, comfortability. They opt for those other modes because of the hassle and discomfort associated with yellow buses.

Some of the features of Danfo buses as they are called include dusty seats, naked seats, noisy conductors, reckless drivers and more.

With Plentywaka, commuters get a very comfortable and neat bus, great drivers and conductors and a generally saner transport environment. Think of those yellow buses, but with more premium subscriptions and features.

As a result, Lagosians have a better and more comfortable option to replace yellow buses and a cheaper —but not as comfortable— option to Uber and Bolt. Plentywaka is somewhere in the middle.

The next steps for the company would be to identify and double down on reaching their ideal customers, refine their transport operations, and scale properly across the state. If things go smoothly for Plentywaka, expansion to other states in the country would be in