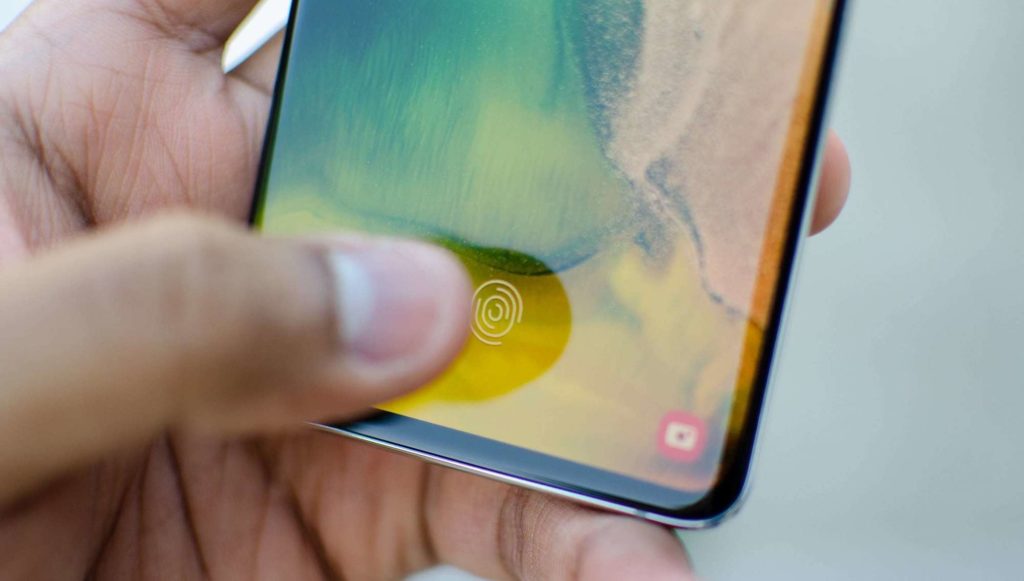 Qualcomm has announced the in-display 3D Sonic Max, a refreshed iteration 17x bigger than the original 3D Sonic sensor of yesteryear. The original ultrasonic 3D Sonic Sensor used soundwaves to map the ridges on your finger, unlike the optical sensor fingerprint technology which more or less took a picture of your fingerprint for cross-referencing.

Not only that, placing your finger to a sensor surface area was like resting a needle in a haystack. Getting the right alignment to unlock your device was more of a hit than a miss.

In addition, the fingerprint security was iffy when it most mattered, to say the least. This Fort Knox could be hacked quite easily with the right tools and a pair of nimble fingers.

3D Sonic Max: What to Expect

First off was the size of the fingerprint sensor is big. Much bigger than previously. Where before the fingerprint sensor was a mere 4mm by 9mm, a later update increased this surface area to 8mm by 8mm. The new 3D Sonic Max goes all out and measures a decent 20 mm x 30 mm, which is 17x bigger. That should silence some of us with fat fingers.

More fingerprint real estate gives the sensor more than enough material to work with. The previous issues of spoofing the sensor with $3 silicon covers would, in theory, be a thing of the past.

Katouzian also announced 3D Sonic Max, the latest version of our ultrasonic fingerprint sensor. 3D Sonic Max offers a recognition area that is 17x larger than the previous generation, allowing for increased security via simultaneous two-finger authentication, increased speed and ease of use.

Do you know what you can do with a large fingerprint sensor? I know, know! Scan two fingers at the same time! Well, well, unless we evolve a sixth finger to keep up with our technology, I honestly don’t see myself scanning two fingers. Hear me out. A handheld device gives you two options to unlock it using fingerprint authentication.

The first is the index finger at the back with the device cradled in the palm of your hand. The second option is the opposable thumb at the front. Both options can be easily executed with one hand. But scanning two fingers all at once? Maybe my resistance to change will reunite me with dinosaurs.

Qualcomm claims that 3D Sonic Max delivers 1::1,000,000 compared to 1::50,000 accuracy of the original 3D Sonic sensor. That’s better right? We hope so. Qualcomm also says its sensor packs a slew of advanced security features on top of being fasterng faster. However most of this cannot be determined as of yet, given that, well, 3D Sonic Max is not yet out. So, there’s that.

When to Expect 3D Sonic Max?

Our money is on 2020 being the year we might most probably see devices sporting 3D Sonic Max. What we aren’t sure of is whether big-hitters like Samsung will take the bait. Samsung took a beating due to ultrasonic fingerprint flaws in their Galaxy S10 and Galaxy Note 10 lineups.

There are rumours that Apple might take up the mantle and incorporate in-display ultrasonic fingerprint scanners in its next releases this year 2020 or in 2021. We can’t say more about that, only that Alex Katouzian, senior vice president and general manager of mobile at Qualcomm hinted at announcements this year. Fingers crossed.