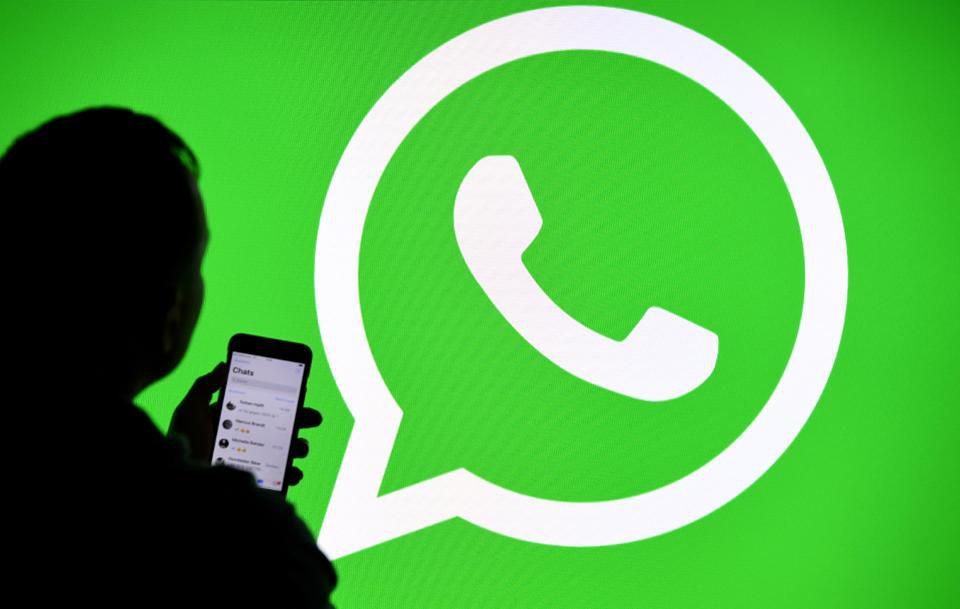 WhatsApp is hands down, the world’s most popular instant messaging platform we have today. Not even China’s popular WeChat comes close.

Since Facebook acquired the platform back in 2014, it has always desired to monetize WhatsApp. Both Jan Koum and Brian Acton, WhatsApp’s founder and co-founder left the company in 2018 for this reason.

There were talks last year that Facebook really was going to introduce targetted ads in WhatsApp. Needless to say, people did have an issue with this move. The ads never came and things went silent for a while, until today.

Recent reports indicate that Facebook is “backing away” from earlier plans to sell ads for placement inside WhatsApp. According to The Wall Street Journal, the team that had been working on building ads into WhatsApp was disbanded in recent months, with their work subsequently “deleted from WhatsApp’s code.”

As mentioned, Facebook bought WhatsApp back in 2014 with a view to expand its global empire and tap into the platform’s popularity in order to build another huge revenue pipeline for the company.

Back then, WhatsApp was generating around $20 million p.a. by charging a $1 per year subscription fee in certain regions, but the company removed subscription fees in 2016, which most saw as part of a larger shift towards coming monetization plans from Facebook – i.e. ads in your message streams.

Instead, Facebook is shifting focus onto WhatsApp features that will “allow businesses to communicate with customers and organize those contacts.”

It charges a small fee per message to facilitate this conversation. There’s no figure available on how much WhatsApp earns in revenues worldwide.

Koum and Acton were reportedly concerned that a commercial messaging feature would force WhatsApp to weaken its end-to-end encryption.

Whether WhatsApp introduces these ads to the general public or resorts to a different business model remains to be seen. All we know is there is stiff competition with many other platforms like Telegram, offering even better end-to-end encryption.