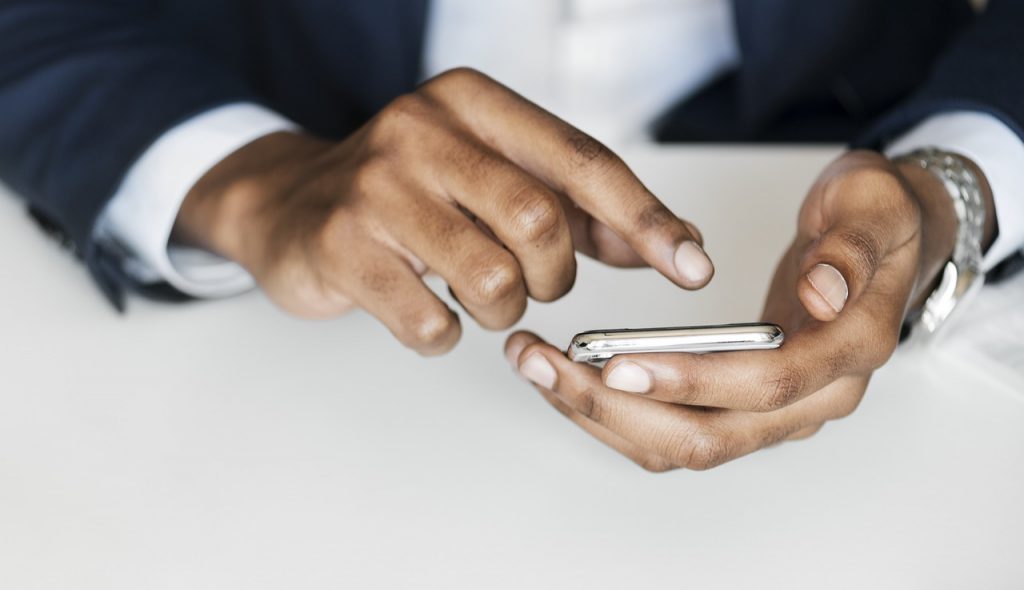 Next time you come to my home and I pass you a chit written on, “Shambala,” don’t mistake it for some voodoo spell. It’s the Wi-Fi password. We’re not savages. Or better yet, next time you come visiting, I might just share a QR Code to get you hooked. That’s all thanks to a new feature in Android 10 that lets you do so.

The cool thing about sharing your Wi-Fi password with a QR Code is that the person leaching off your internet doesn’t need to have Android 10. What’s more, it can just as ably work for iOS without you breaking a sweat.

To create a QR code for a Wi-Fi network

To scan a QR code to join a network

Now that you are armed with a QR Code, all the other person needs to do is to scan it in order to get connected. On Android, there are two ways you can join a network using a QR Code.

Read more: How to find your mobile hotspot Password on Android phone

There you have it. Android 10 just fixed one of Android’s biggest shortcomings in style. For those who don’t have Google Lens, there are dozens of QR Scanner apps on the Playstore they can download as a substitute. At the end of the day, it’s simply a point and scan, and you’re good to go.