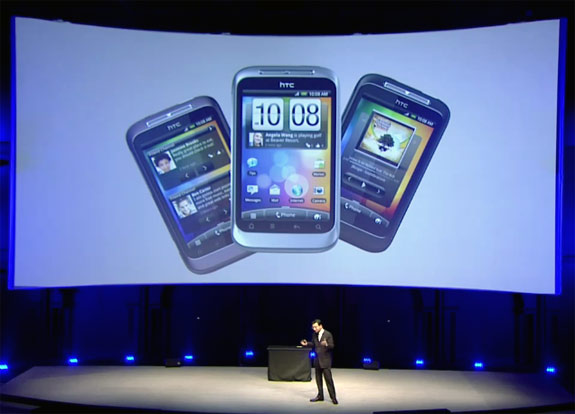 The argument among smartphone enthusiasts usually goes like, if a smartphone vendor runs their smartphone on Google’s operating system, they would instantly make profits. This was particularly true before struggling Nokia sold out to Microsoft. Water-cooler conversations among Tech enthusiast always pointed to the fact that Nokia would become profitable the moment it ditched Microsoft’s Windows Phone operating system for Android.

Well, that didn’t happen and clearly will never happen.

Nokia stuck to its guns even though there was an Android device rabbit hole inside Nokia before the buyout. Even now, Newkia, a new company formed by former Nokia employees hopes to create the Nokia Android phone you’ve always dreamed of.

So has Nokia’s strategy paid off so far?

According to Market Research group Counterpoint, Nokia now is the 4th largest OEM in USA alone with 8.8 million Lumia smartphones shipped in the third quarter of 2013, ahead of Motorola,  Huawei, ZTE  and HTC who are all Android vendors. Counterpoint attributes that success to the strategy most of us rather hate –working closely with carriers in USA to release exclusive and customized products for their customers.

We’re not just talking US along here, even in Europe, new data shows Microsoft and Nokia phones winning nearly 10% of sales in five largest European countries, though Android and iPhone hold on as  BlackBerry slowly withers. The latest data covers the three months to August 2013, and shows that Windows Phone’s share of handset sales across the five largest EU countries (UK, Germany, Italy, France and Spain – which it calls the “EU 5”) has hit 9.2%, and is at 12% and 10.8% in the UK and Spain particularly.

On the other hand, other than Samsung which has monopolized the Android camp, things don’t seem to be looking up for vendors — at least not for HTC. The company announced its first-ever net loss for a quarter in Q3. According to the report, it’s notched a net loss of $101.2 million (NT$2.97 billion) on revenue of $1.6 billion. Analysts believe that HTC’s 18-month long free fall is because the handset manufacturer doesn’t have a big marketing budget that matches up to that of its rivals like Samsung, Apple or even Nokia(which is being financially supported by Microsoft).

Obviously this shouldn’t at all keep Nokia in its comfort zone as its competitor isn’t just HTC but a whole legion of Android vendors who now command almost 80% smartphone marketshare and of course Apple with about 13%. Closer examination of the figures indicate that it’s low-end phones that Nokia is succeeding with — a segment that’s quickly fading away — rather than those such as its high-end 920 or others.