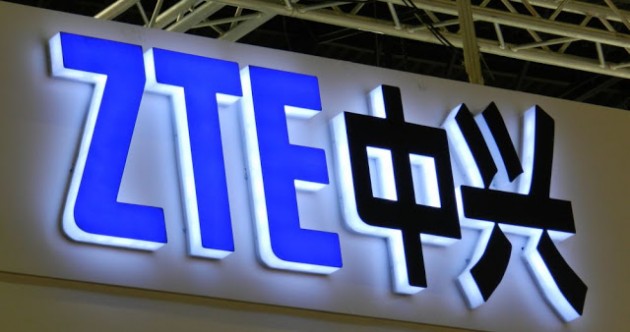 When you just thought Smartwatch device form factor was simply a craze or a trick Apple used to divert or confuse its rivals like Samsung, then you should think again.

In an interview with The Wall Street Journal Monday,  Lu Qianhao, head of the Shenzhen-based company’s handset marketing strategy said that ZTE’s smartwatch will offer technological features that are similar to existing products such as the Galaxy Gear, but will sell for lower prices as it tries to appeal to China’s cost-conscious consumers. “We are focusing on the mainstream market,” he said. The ZTE smartwatch, similar to the Samsung Gear, will run exclusively on ZTE devices which industry analysts consider a terribly bad idea.

The company plans to unveil the smartwatch in the first quarter of next year and start selling it in the second quarter, according to the journal. ZTE will first sell its smartwatch only in China, but it wants to gradually enter the U.S. and European markets later.

ZTE predominantly known for being a network equipment vendor for carriers has a vibrant presence here in Africa powering the back-haul infrastructure of most of the Telecoms in the continent. When