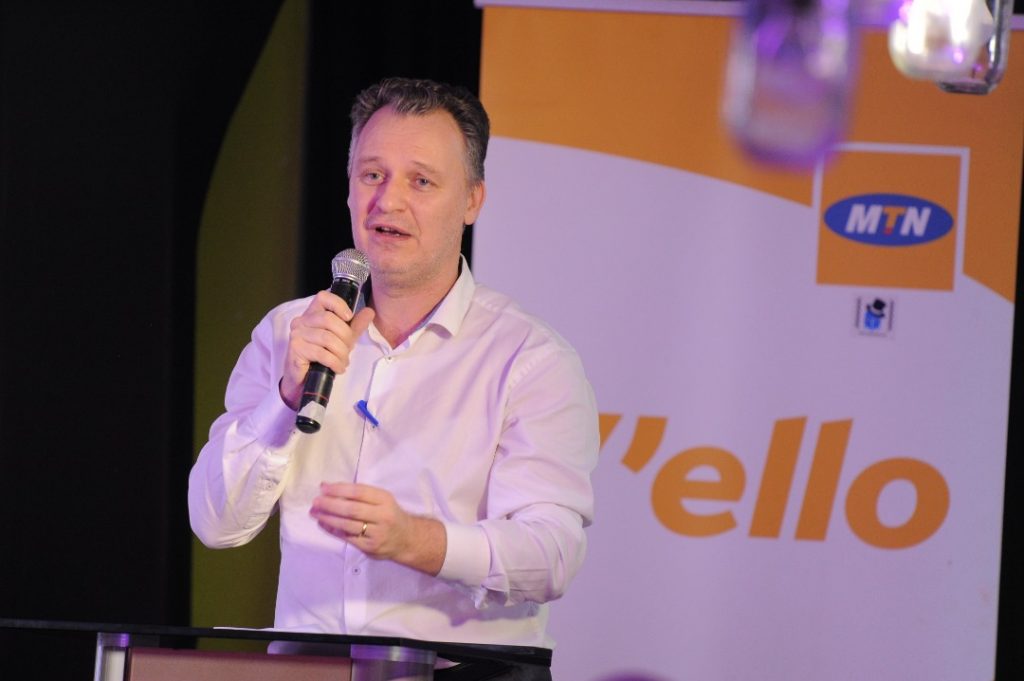 In a statement, MTN Uganda said that it is a responsible and ethical corporate citizen committed to meeting all its lawful obligations including all taxes that are properly assessed and are due and owing. The statement further said that MTN is studying the Tax Appeals Tribunal ruling, taking advice on the implications thereof, and will make every effort to conclude this matter in a fair, legal, and ethical manner.

In August 2016, URA issued MTN with an assessment of UGX 326,996,917,906 for unpaid taxes arising between the period 2011-2014. By Civil Suit 986 of 2016, MTN challenged the assessment in the High Court and a prolonged reexamination of the available evidence ensued, resulting in a partial consent judgment in June 2018 in favor of MTN, wherein it was agreed that the amount of the assessment was reduced to UGX 24,273,771,472. This residual amount was subject to the interpretation of a technical issue i.e. whether the taxable value of excise duty on airtime was to be charged on usage or at the point of sale, which was referred to the Tax Appeals Tribunal vide TAT Application 8 of 2019.

During the proceedings, both parties conducted further reconciliation and as of 3rd March 2020, the agreed reconciled possible tax, outstanding pending further considerations, was further significantly reduced.  On 28 May 2020, the Tax Appeals Tribunal ruled that excise duty should be charged at the point of sale and accordingly upheld the assessment against MTN. To prevent an overpayment of the reconciled amount, which is significantly lower than UGX 24,273,771,472, MTN on 29 May 2020 obtained an interim order against the enforcement of the several agency notices issued by URA.