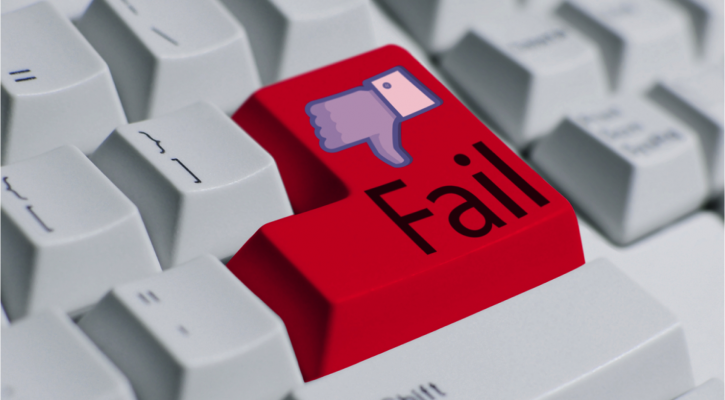 Whereas tweeting or facebooking  that update may be dead simple, the repercussions of  a social media fail may be immensely negative.

On social media controversy sells like hot cake. In fact, a controversial story will make  rounds across the internetz before  the truth gets its boots on.

Here, are the caricatures, tweets  and  pictures I found  most treacherous!

1. Kanye West says he’s the next Nelson Mandela… Maybe he is, let’s stick him in jail for 27 years just to make sure.

Apparently this was a fake  interview from  a parody new site. However, the news had already made  rounds before  the  celebrated rapper could clear the  air.

2. The tweet dated 19th July unveiled the master plan by AlShabaab –through  their  official  Twitter account (currently suspended)– to exterminate kaffirs in the September 21st attack on Westgate mall two months later. The  social media savvy police was blamed for having allowed  such a warning culminate into a blood bath.

3. Nokia has  covertly jibed it’s  competitor’s via twitter  with  provocative but rather colloquial statements. But this one  from Nokia New Zealand was in a different form altogether.

Just found out that @tmobile doesn’t charge extra for overseas data. What the hell am I still doing with @ATT?

@RamblingRooney You know there is an alternative to old-school wireless carriers, right? It’s called @TMobile, the #uncarrier ^ Lisa A

@RamblingRooney Resist the urge, Jay. We heard its dark, scary and no one can ever hear you. No one.


Win  for T-Mobile and FAIL for  AT&T…such  an unenviable  predicament, in front of the whole world!

@JohnLegere You definitely caught my attention, good sir. Going to a @tmobile store to inquire tomorrow!

Did you notice  any other social  media  fails? share  them with  us.