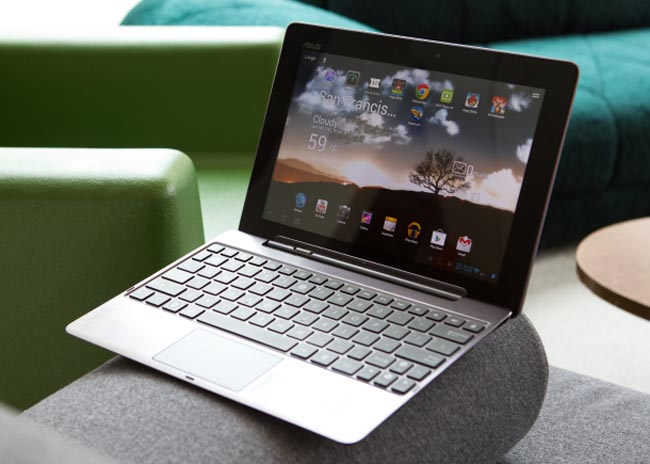 I have always had the belief that one time we shall buy devices and choose the OS they should run on. Now that is actually possible and even though not yet fully commercialized, it certainly looks like this is the future or rather is the now as Samsung unveiled their Ativ Q in June 2013

Intel confirmed at CES 2014 that it’s processors will now power computers that can switch between Windows and Android as quickly as the press of a button. Laptops like the Asus Transformer Book can currently dual boot in a matter of seconds between Windows and Android. However Intel isn’t the only company with the Dual booting Idea as AMD announced that it will partner with Bluestacks to produce dual booting laptops as well.

Although there are questions yet to be answered, like; Is this an idea Microsoft will support? or is there a need to switch between Windows and Android considering the two are essentially different not to mention rival OS’s. Devices like the Asus Transformer make an attempt in answering those questions since the device can swiftly turn from a laptop to a tablet necessitating the Dual OS feature

Would you want a device that can dual boot? let us know in the comments.