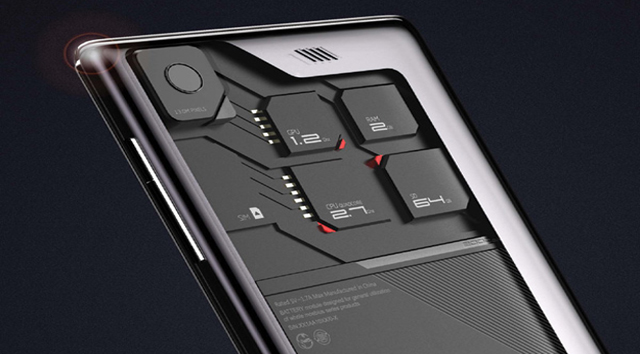 Late last year, Motorola, a division of Google announced project Ara — an open hardware platform that will enable the masses to build their own phone with modular blocks. Think of it like building your own phone with lego blocks where certain aspects of your phone like your screen, processors, RAM or Camera are upgradable and you wouldn’t have to buy a new phone every time you want to upgrade.

While Motorola wasn’t clear when the prototype would be released, ZTE took the opportunity to announce their own alternative to Project ARA at CES 2014 called “Eco Mobius” the modular smart phone. The Verge reports that ZTE tightly locked the prototype in glass allowing no one to touch it. ZTE also showcased a modular tablet prototype too.

Facts state that Motorola seems to be more committed to the idea as it hired a manufacturing partner and also has an internal prototype they are already tinkering with.

At a time when we cannot ably predict what the future of smartphones will be, Modular sounds very interesting and also sustainable as one will not need to replace their phones all the time but can rather just upgrade components of their phones.