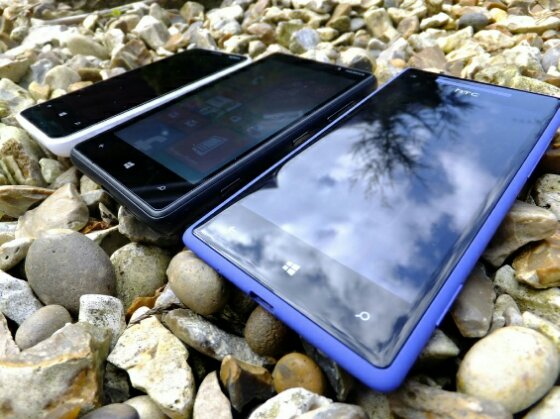 Windows Phone has come a long way. Even though it ranks 3rd in a tightly contested smartphone OS just behind iOS, it still has some great features that could lure Android or iOS fan-boys. However, Windows Phone is yet to reach the sort of maturity that its counterparts already have.

Here are some of the features, which have been mainstream in other OSes, that aren’t yet part of Windows Phone.

Perhaps still the biggest Achilles’ heel of the upcoming platform, the Windows Phone Appstore with just 190,000 is a far cry from Apple’s Appstore which boosts 775,000 and Google’s Playstore which is almost on the horizon of the 1,000,000 Apps mark. While one may argue that it’s about quality and not quantity, trust me, when it comes to Apps, it’s a game of numbers. 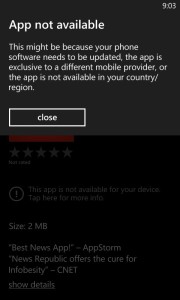 No developer will commit resources to publish their App in a ghost town — a challenge that has and continues to haunt Microsoft up to now. There’s no doubt that there’s a lot of crappy Apps in the big stores that Android is touting, but the chances of getting high quality Apps is of course a lot higher than in a platform that has less.

As a Windows Phone 8 user who migrated from Android, I’ve often been frustrated by lack of Apps that i used in Android, but weren’t available on the WP8 market.

How do you locate a file you just downloaded from an email attachment, or one that a friend shared via Bluetooth? On Android you’ve an inbuilt file manager that enables you browser various files and folders until you locate your file. On Windows Phone, you’ve to open a specific App that’s linked to that specific file type to find or open the file. This means that you can’t easily open the files with other Apps except the default. For instance, links will only open with Internet Explorer by default and not other file types.

Windows Phone has an implementation of notifications which is similar to the earlier versions of iOS. Notifications appear in App tile icons installed on the home screen. The problem with this sort of approach is that should the App icon not be installed in the home screen, then the user may miss on an important email, Whats app text, SMS, call etc. Windows Phone has a status bar that displays the network, time and phone battery, but you have to slide down from the top of the phone to show it.

Almost everything you do on a phone depends your carrier services. As such you need a quick way to access your network’s services on your phone. Android do come with SIM Application or SIM Tool kit App that gives you access to your carrier’s menu, but Windows Phones surprisingly don’t except for the highly customized 4Afrika Huawei Ascend W1 phone.

There’s a SIM Application App in the store, but when I tried it on my Lumia, it proved to be buggy and completely non-functional. So i still have to use the less user-friendly USSD short codes to access my operator’s services. 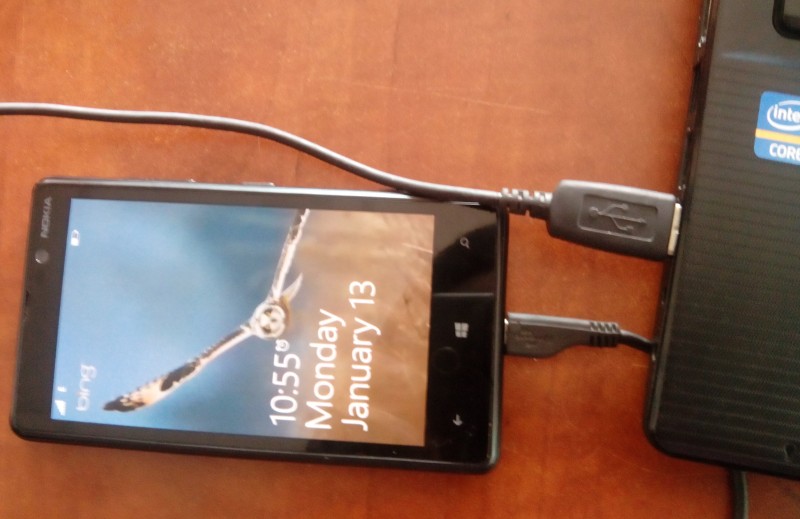 Depending on which part of the world you live in, you may not need this feature. However, if you live in Africa where the primary means of Internet connection isn’t Wi-Fi, DSL, or LAN Ethernet, then Internet sharing isn’t an option. Some people have resorted to using 3G USB dongles to access Internet on their laptops/computers, but for others like me, it doesn’t make sense to purchase a USB modem when you already have one — your smartphone!

One of the first Apps I searched on the Windows App store was undoubtedly the most popular mobile browser in feature and smartphones. Although Opera mini now lags behind in mobile browser usage, being 3rd on the table after iPhone (Safari) and Android, it’s data saving technology in a continent where data rates are still ridiculously expensive, is unmatched.

Nokia feature phones  — that’s the Asha series — do come with or support Opera mini, but it’s such a disappointment that the Lumia range of devices don’t have this legendary browser.

Wi-Fi Direct is an emerging wireless standard that allows you to create a create a connection between any two devices without going through a wireless router. The standard became commercially available in 2010 and has been adopted by gadgets everywhere, like new smartphones, digital accessories like set-top television boxes (or “smart” TVs) and automobile vehicle systems.

A viable contender against much slower bluetooth, Wi-Fi would make file sharing between devices a breeze, gaming application a lot more sweeter and wireless media streaming or home entertainment fun. The standard has been adopted by other vendors such as Samsung, but Microsoft is still slack. However, Nokia launched an alternative,  Play To for Windows Phone 8, letting users push photos, videos, and music over Wi-Fi network to other DLNA-compatible devices.

These and some more features are reasons I’ll keep my Android. For others, they could be legitimate reasons they still hesitate to boycott the green army of Android robots or ditch the iOS camp.