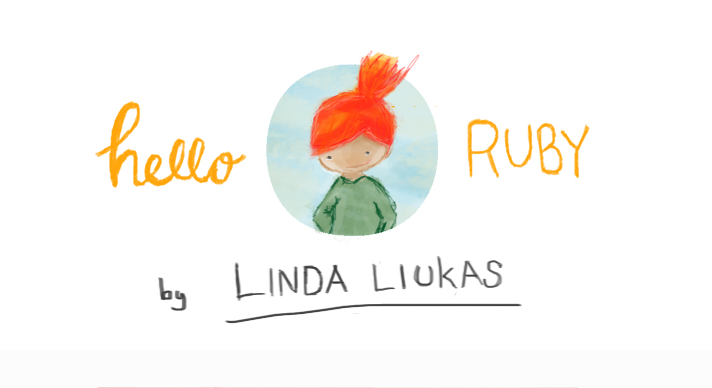 For a week commencing from 9th December 2013, 23 million people learnt how to code through a worldwide online campaign dubbed “Hour of code.”

Over the years, there have been multitudes of creative and innovative of ways to get more people into writing code. The results remain modest though.

A kickstarter project —Hello Ruby–is storybook that entices kids to understand the concepts behind programming and thereby help kids learn how to program. Within the first 24 hours of its campaign, it surpassed its $10,000 goal by more than 100% and the writer, Linda Liukas, promises a future parents’ guide and mobile app if the backers hit further targets.

Excerpts from Linda’s blog explain core concepts of writing code in the simplest language possible –storytelling. There is a paragraph where she talks about web cookies; she narrates to kids of how cookies are edible and good for remembrance. The firefox, (read browser) a tough animal, very keen about security loves them too. However, they expire after a period of time. She advises kids to use them sparingly.

In context, many pages of technical jargon are fully broken down into interesting digestible bits.

Various terminologies and inventions are named after things that we interact with on a daily. Technology isn’t some alien thing but rather meant to be a mass consumer product. Orienting kids about technology and coding at an earlier stage is surely the way to go.

To borrow a quote from J.F.Kennedy, the human being remains the most extraordinary computer after all. Linda says; let’s start with the kids.

Contribute to the Kickstarter campaign here.