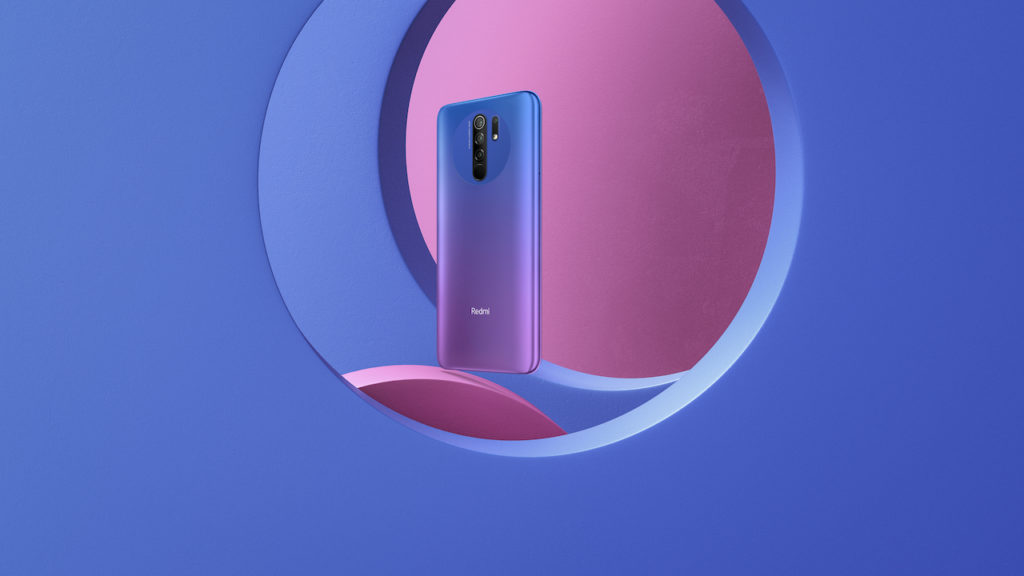 Let’s now take a detailed look at the specifications of each and find out the difference between these smartphones.

The Redmi 9 comes with a 6.53-inch Full HD+ display with a waterdrop notch that houses the selfie camera. The screen that has 2340 x 1080 pixels resolution is topped with a layer of Gorilla Glass 3. It is 9.1mm thick and weighs about 198 grams.

It comes with a MediaTek Helio G80 chipset and an Octa-core CPU that runs on MIUI 12 based on Android 10. The phone comes with 4GB RAM and up to 64GB internal storage with an option to increase (up to 512GB) using a microSD card.

Camera-wise, the Redmi 9 comes with a quad-camera setup consisting of a primary 13MP camera, an 8MP ultra-wide-angle camera, a 5MP macro camera, and a 2MP depth sensor. Sitting at the front of the phone on its waterdrop notch is an 8MP selfie camera.

Just like it is standard procedure for phones to come with a fingerprint sensor, the Redmi 9 is housed on the rear. The phone is powered by a massive 5,020mAh battery with support for 18W fast charging. The phone comes in three color variants of Grey, Green, and Purple. It is priced between $170 to $192 depending on the variants in space.

Related Article: Is your smartphone getting Android 11?

The phone comes with up to 3GB RAM and 64GB internal storage which is expandable up to 512GB. It also comes with a triple camera setup consisting of a primary 13MP camera, a 5MP macro camera, and a 2MP depth sensor. It has a 5MP selfie camera on the front that is located within the waterdrop notch.

The Redmi 9C has a rear fingerprint sensor. It has a massive 5,000mAh battery that, sadly, doesn’t support fast charging. It is priced between $136 to $158 depending on your choice of storage.

Just like the Redmi 9C, the Redmi 9A has a 6.53-inch HD+ screen with a resolution of 1600 x 720 pixels. It is powered by the MediaTek Helio G25 chipset with Octa-core CPU and PowerVR graphics. It runs on MIUI 12 that comes with Android 10. It features a single 13MP primary camera and a single 5MP front camera housed in the waterdrop notch.

This phone is paired with 2GB of RAM and 32GB internal storage with an option to expand up to 512GB. The Redmi 9A is powered by a massive 5000mAh battery but doesn’t feature a fingerprint sensor. It is priced at about $113.

Xiaomi has tried to play its cards well in the smartphone world and the introduction of the Redmi 9, Redmi 9C, and Redmi 9A is a great move by the company. These three devices compete favorably with the likes of Samsung when it comes to entry-level smartphones. The phones will be available for purchase starting in late July this year (2020).