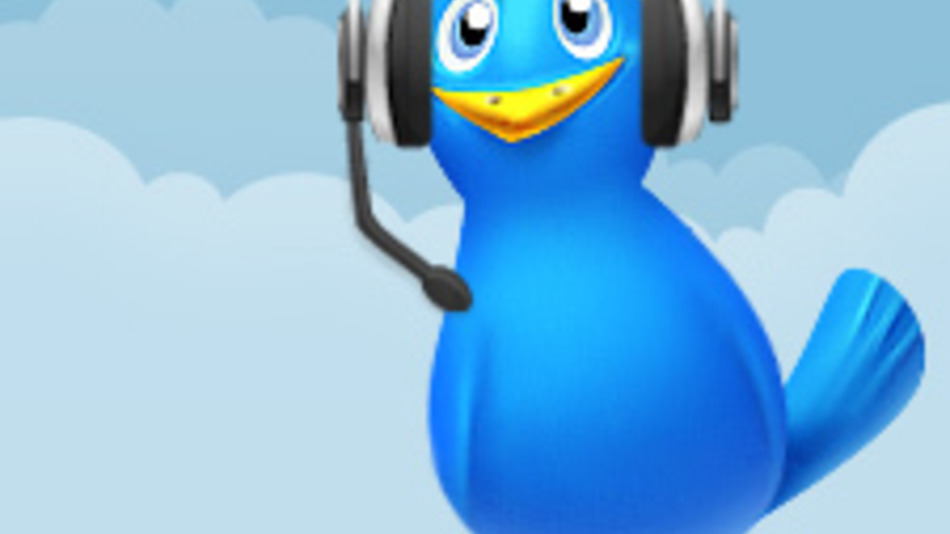 You can now tweet your water problems and get feedback instantly as of this morning when National Water  and Sewage Corporation  launched what they call a “Communications Hub”.

The Minister of Water and Environment and the MD of National Water launched the facility early this morning stating that it has been designed to serve all customers on Social Media  in this case Twitter. The Hub also contains a call centre to address issues that might not be easily addressed on Social Media.

The rise of Social Media, has seen a growing  competition between mainstream businesses and corporations as to who best serves their customers. Companies like UMEME, NSSF, MTN, Airtel, Orange among others have been using Social Media to reach out to their clientele(estimated to be about 150,000 according to Twitter analytics App TeamOUT), get feedback about their services and most importantly handle customer care complaints and issues. Currently the corporation has 770 fans on Facebook and 1105 followers on Twitter.

Social Media has changed the way companies interact with their clientele and the one way channels are being phased in preference for those that facilitate two way communication with customers being able to report issues as and when they happen. This has also come with its challenges as customers expect 24 hour service requiring a dedicated Social Media team all the time.

Social Media is also a double Edged sword that can protect or kill you for instance you cannot claim to be customer centric if you are not because you will get busted. In a country with no established Consumer bureaus, Citizens use Social Media to advocate for their rights like we reported in the Mpanga and UMEME saga or better still, you can use Social Media to successfully launch a brand like KFC did in Uganda.