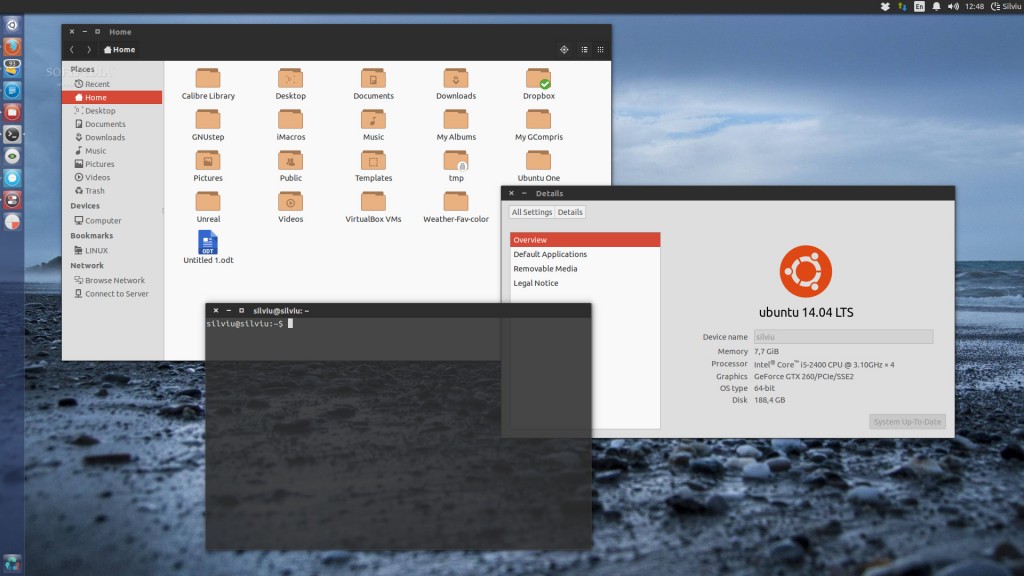 Ubuntu fans out there have a reason to celebrate today as Ubuntu 14.04 LTS (Long Term Support) will be hitting the download servers in just a few hours.

Ubuntu is so far the most popular Linux-based free operating system. It’s widely believed to be a user-friendly OS and a strong contendant for Microsoft’s Windows or Apple’s Mac. In the wake of Windows XP’s death that leaves several computers running the OS vulnerable to attacks now that Microsoft will no-longer support the decade-old operating system, several analysts are touting Ubuntu 14.04 as a viable alternative.

Some of the new features to look forward to are;

The LTS denomination means that Ubuntu 14.04, dubbed “Trusty Tahr,” will be supported for the next five years, for both the desktop and the server edition. It also means that Canonical will continue to issue patches and updates until 2019.

Along with the official Ubuntu 14.04 will also come its other flavours — Kubuntu, Xubuntu, Lubuntu, Ubuntu GNOME and all the others. We’ve a huge fan base in the Dignited team that includes myself and we just can’t wait to give it a spin as soon as its out.