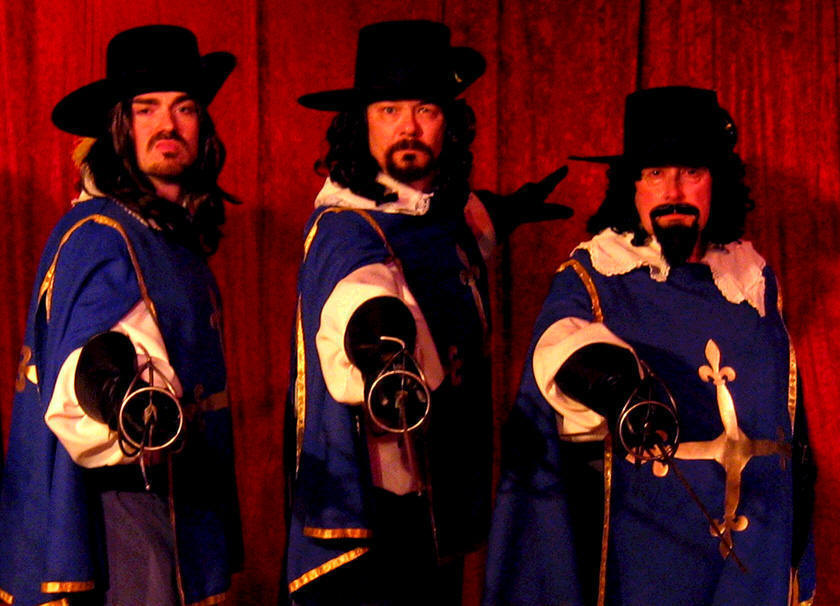 The budget smartphone segment is beginning to heat up especially in emerging markets as more people move away from feature phones that barely didn’t have internet access to “feature smartphones”.

This is mainly due to budget devices introduced by smartphone players such as Samsung with the Galaxy Star, Tecno with the duo-sim Tecno H5 and now with Nokia’s 3 musketeers, the Lumia 520, Nokia X and Asha 503. 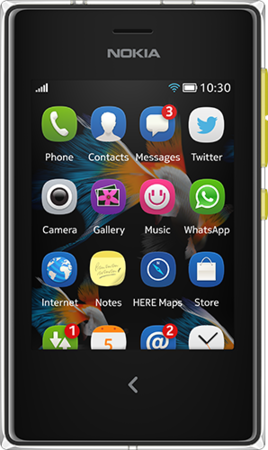 The Asha spots a 3-inch screen with 240x320p resolution; 5MP rear camera with LED flash; microSD card support up to 32GB, Wi-Fi, Bluetooth 3.0 and microUSB 2.0. With 3G capabilities with social networks such as Facebook, Twitter, WeChat, LINE and the much beloved WhatsApp, you can be sure to stay connected to your friends thanks to 12-hour battery on Edge.

Lack of Dual SIM support and the fact taht you need a Micro SIM for a low-end device especially for an African market is alittle bit of a let-down. Asha 503 goes for about $100 depending on your country. 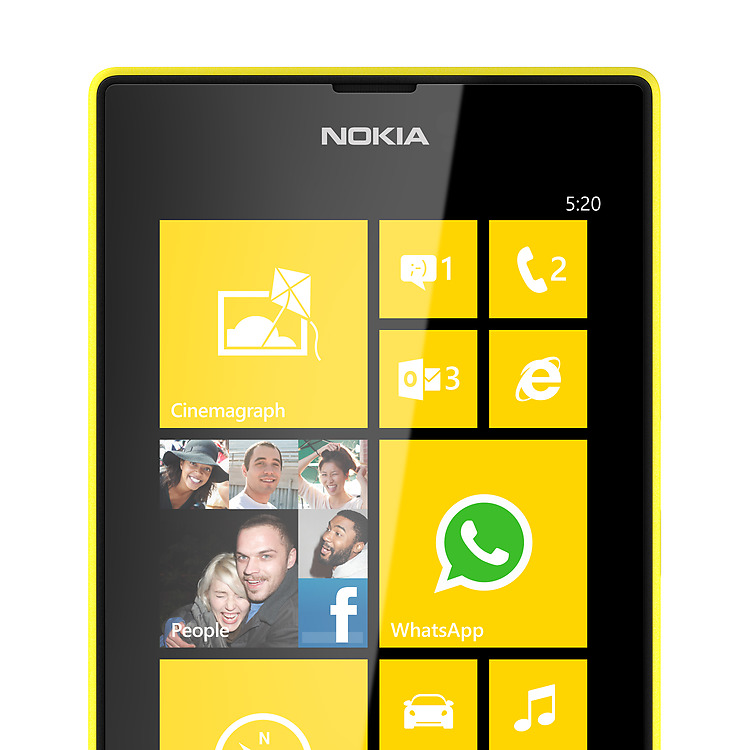 This device is for those that wish to sail into the Microsoft Windows Phone 8 platform for the first time. First-timers will (probably coming from Android) will enjoy WP bright metro live tiles, 3G connectivity to all major social networks like Facebook, Twitter, Whatsapp, Skype calls among other over 200 Apps in the Marketplace. In January 2014, the phone began receiving Windows Phone 8 Update 3 and the Lumia Black firmware.

Nokia couldn’t zip in a front-facing camera and NFC much to our dismay since its a budget device. 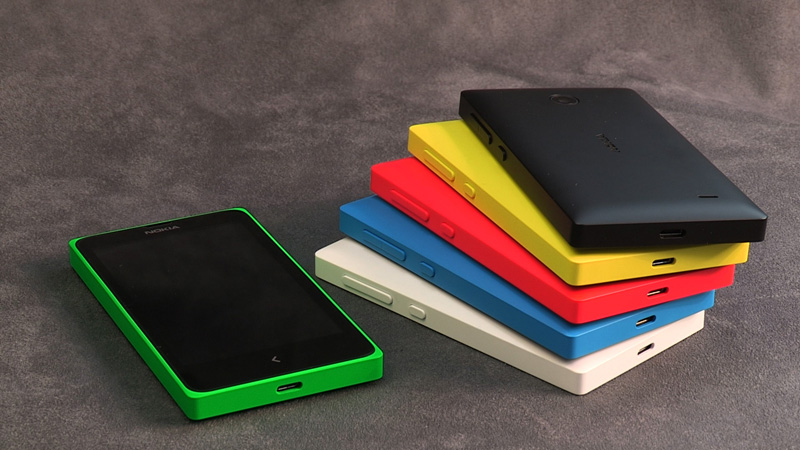 This is one device also known as Nokia Normandy, Nokia die-hards like myself invented in their imagination even before the company (finally) announced its Android-based device in this years’ Mobile world congress in Barcelona. In an email comment, Moses Sitati the head of Developer Engagement, Innovation and Corporate Relations at Nokia described the Nokia X as “a new, affordable family of smartphones designed to run Android apps using Nokia X services extensions.”. He notes that “The smartphones are targeting ‘the next billion’ as affordable smartphones is the fastest growing segment of across the range of mobile devices (feature phone – high end). ”

The Nokia X runs a modified (forked) version of Android, referred as the Nokia X software platform and comes with three variations; the Nokai X, X+ and the XL. The Nokia X has 512 MB or RAM while the Nokia X+ has 768 MB of RAM as well as with a microSD card included in the box. Nokia XL has a larger screen, front-facing camera, rear flash, and longer battery runtime.

The Nokia goes at about $140 depending on your country. In Kenya, according to Moses, the device goes for 10,000/= (Dubai stock in the open market) to 11,999/= w distributor/operator. Nokia launched the device in partnership with Airtel in 17 African countries.

What’s your preference? Lets know in the comments.