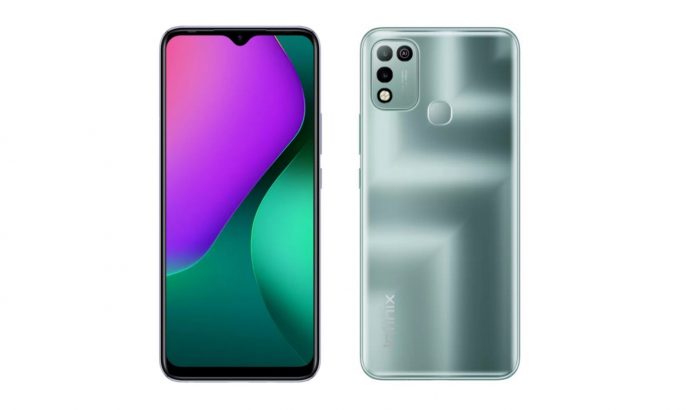 The year’s still relatively new and OEMs are still busy releasing new gadgets for their customers. Infinix has launched the battery-centric Infinix Hot 10 Play smartphone in Uganda. The device comes with slightly-improved features compared to the predecessor HOT 9 Play.

The only difference is that the Hot 9 Play wasn’t launched in Uganda last year and it looks like Infinix slapped the new name Hot 10 Play to an old phone and patched a few things.

The chipset and GPU are among the patched-up features. Hot 10 Play packs the 12nm MediaTek Helio G25 chip optimized for games and a better video experience.

The phone also has MediaTek HyperEngine Game Technology, which supports an intelligent switch between LTE and Wi-Fi, reduces game lag effectively, making your online phone experience smarter than ever.

Related Article: What to Expect From Transsion (TECNO, Infinix, and itel) in 2021

Also Read: A Full List of the Best Infinix Phones in 2020

Let us know in the comment section if you will be buying the new Hot 10 Play smartphone. Specs-wise, there is nothing much it’s adding to the already long list of mid-tier smartphones under the Infinix brands.