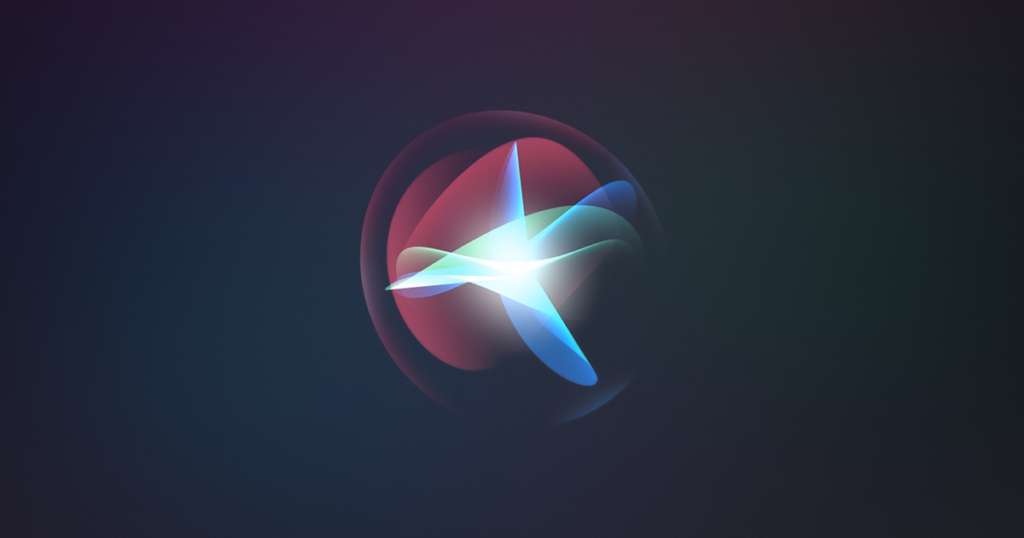 Usually, your iPhone comes with a default Siri voice. For some, it might be an American male. For others, it might be an Australian female. New users usually have no idea that Siri’s default voice and accent can be changed. But they can change it.

In this post, we’ll show you how to change Siri’s voice and accent on your iPhone to suit your preferences.

READ MORE: Alexa, Siri, Google Assistant and the implications of an Always-On assistant.

There are two different ways to change Siri’s voice and accent on your iPhone.

One way to do this is by going through the Settings app on your device. Follow the steps below to do this.

You can also use Siri itself to kickstart this process. Siri cannot change its own voice and accent for you but it’ll take you directly to where you can. This is a much faster process.

For gender, there are Male and Female options. While for Accent, there are a couple more options including American, Australian, British, Indian, Irish, and South African.

Let us know if you were able to pull this off. You should also drop a comment if you got stuck; we’d be more than happy to help.