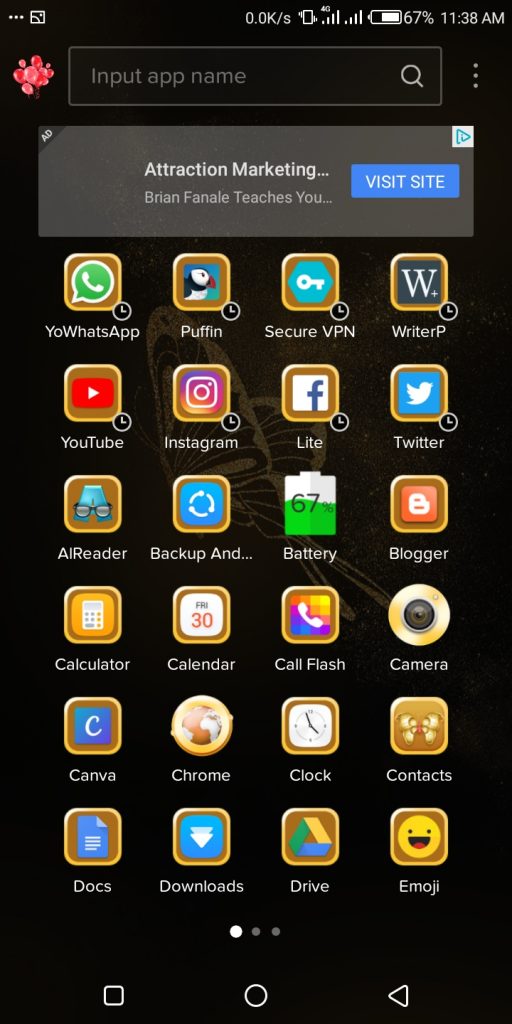 When using your phone for a long period of time, the phone eventually slows down and becomes sluggish. This therefore makes switching between apps a frustrating experience and also is a major drain to the battery. If this sounds familiar, there are a some steps you can do to take back control of your device and improve the situation. The simplest method to do is get control of the background apps.

In Android, once you launch an application, it will continue to run in the background, even after you’ve left it and moved on to other apps. After many applications are opened at once, you may notice your device lagging a bit due to the number of apps eating up your device’s RAM.

This isn’t a big problem on newer devices but several old and less powerful devices choke when too many applications are open and running.

Here’s how to kill applications running in the background.

To get to this menu, the steps will vary a bit from device to device. However, on most devices, you tap the square button to get to recent apps. On some other, devices the icon looks like two 90 degree angles.

Related Article: How to download android apps other than from play store

Find the application(s) you want to close on the list by scrolling up from the bottom.

Tap and hold on the application and swipe it to the right. You can alternatively tap the X button on the app to close it. This should kill the process from running and free up some RAM. If you want to close everything, press the “Clear All” button if its available to you. It normally appears as a trash bin or a broom.

If your phone is still running slow, here’s what to do.

Open the Settings option on the phone. Look for the section called “Application Manager” or simply “Apps”. On some other phones, go to Settings > General > Apps.

Go to the “All apps” tab, scroll to the application(s) that’s running, and open it.
Tap “Force Stop” to kill the process for good. You should be careful not to uninstall the app instead.

Another way to gain control of your processes is to use the monitoring apps built for Android. Most of these come inbuilt in the phone, or pre installed with the launcher. They help to monitor the phone and alert you once RAM is running low, once the CPU is over heating among others.
With this, you can just click on clear junk and you are good to go.
Exactly how the app process screen looks, how you access it and how to use it will vary depending on which app it is and what version of Android you’re using. Examples of such apps include : CCleaner, Clean Master,  DU Speed Booster among others.

You can bit the frustration of having a slow and annoying phone by following the above based steps based on the phone you are using.

6 thoughts on “How to check for and close background apps on Android.”