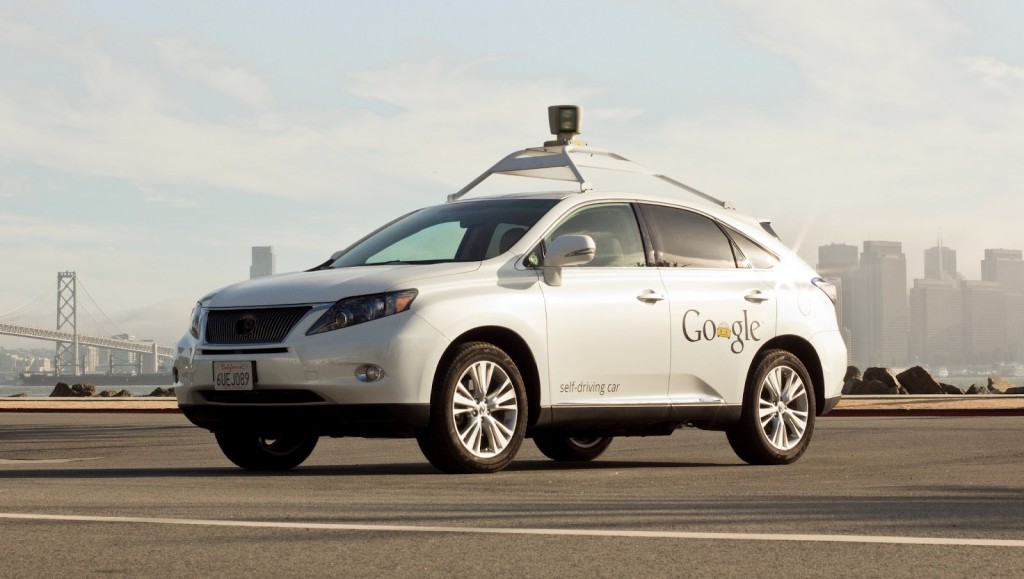 To begin with, The Google self driving Car isn’t a dream. It is actually real and exists. What Google is doing now is testing it again and again till they are confident enough to commercialize self driving cars. Development of the self-driving car began five years ago as part of a special project headed by Google co-founder Sergey Brin and of course Google isn’t manufacturing the cars but rather partners with manufactures while making the software that powers the self driving cars.

According to AFP, the car was braking for pedestrians and scooting over in its lane to give bicyclists ample space.

While this isn’t an entirely new concept, Google has made leaps and bounds in progress with the anticipated technology. Google’s Goal is a vehicle that operates fully without human intervention in an attempt to make driving safer and fun. Computers have really good reaction times. They don’t get distracted, drowsy, fall asleep, and they don’t drive drunk,” Google self-driving car software team lead Dmitri Dolgov says.

Some of the challenges that Google is facing is that driving is a fairly complicated process with pedestrians walking about, cars coming out of no where, cyclists signaling with their arms that they are negotiating a bend or being able to interpret road signs. Even humans themselves falter a lot in processing all this information to make driving decisions which results into the multiple accidents reported every single day.

Calif. A mile of city driving is much more complex than a mile of freeway driving, with hundreds of different objects moving according to different rules of the road in a small area. We’ve improved our software so it can detect hundreds of distinct objects simultaneously—pedestrians, buses, a stop sign held up by a crossing guard, or a cyclist making gestures that indicate a possible turn. A self-driving vehicle can pay attention to all of these things in a way that a human physically can’t—and it never gets tired or distracted.

Even though Google admits that they still have a long way to go in making a car that will be able to navigate any road anywhere any time, they have been able to do now what wasn’t possible many years ago with their self driving cars having logged over 700,000 miles and still counting. Google refuses to pronounce itself on when the cars might actually be available but former General Motors vice president Larry Burns.says “This is not a science project, this is reality. It is something you need to embrace; there is nothing to fear.”

One thought on “Google Self Driving Car Passes More Tests”