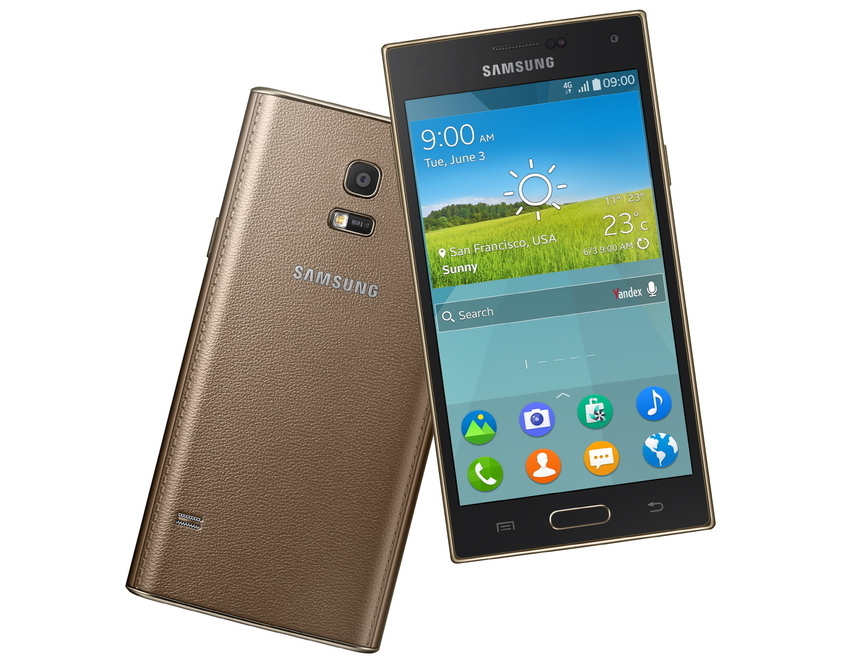 It has been teased for over two years now, but Samsung has finally managed to put itself together to launch the Samsung Z. The electronics giant unveiled its debut Tizen handset at the Computex tradeshow in Taiwan this week.

The Z’s UI (User Interface) is different from the reference Tizen UI and somewhat also different from Samsung’s Touch Wiz UI seen on its Galaxy Android devices, although there are certain similarities such as the contact book. The Samsung has however shipped its in-house Apps such as SHealth, Download booster, Group Play etc on the Z.  The Tizen-based device will also run Android Apps thanks to the Open Mobile compatibility layer.

The ‘Z’ will launch in Russia in the later parts of this year, but will roll out to other parts of the globe there after. Analysts believe Russia was chosen  predominantly because of the lack of Google dominance in the region which gives Samsung the right playing field to develop its own ecosystem independent of Google. Samsung now has to battle with other upstart Linux-based operating systems such as the much awaited Ubuntu Touch, Firefox OS, Jolla and Sailfish as it struggles to dethrone established heavyweight OSes like Android and iOS.