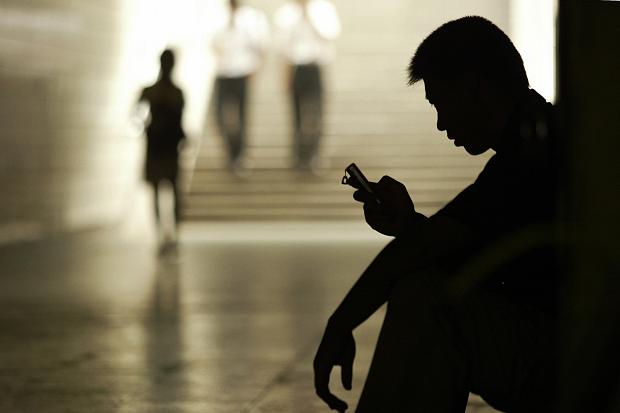 After days of Violent protests in the Central African Republic of Bangui, government reacted by instructing all telecoms to stop their SMS services. according to the BBC, the move is aimed at helping to restore security after more than a year of deadly ethnic and religious violence.

The CAR conflict began last year as mainly Muslim Seleka rebels, led by Michel Djotodia, seized power in the majority Christian country. Mr Djotodia resigned as president in January under diplomatic pressure, but a interim government and French and African peacekeepers have failed to stop the violence between Christian and Muslim militia groups.

Currently in CAR mobile phone users get a message telling them “SMS not allowed” when they attempt to send one.  Apparently the masses are using text messages to organise protests. BBC reported that a letter was sent to CAR’s four phone mobile operators ordering them to suspend their SMS texting service until further notice.

On Sunday, Prime Minister Andre Nzapayeke appealed for people to return to work in Bangui after several days of protests which paralysed the capital. Its further reported that the ban is only for a few days but  its not known how few the days will be.