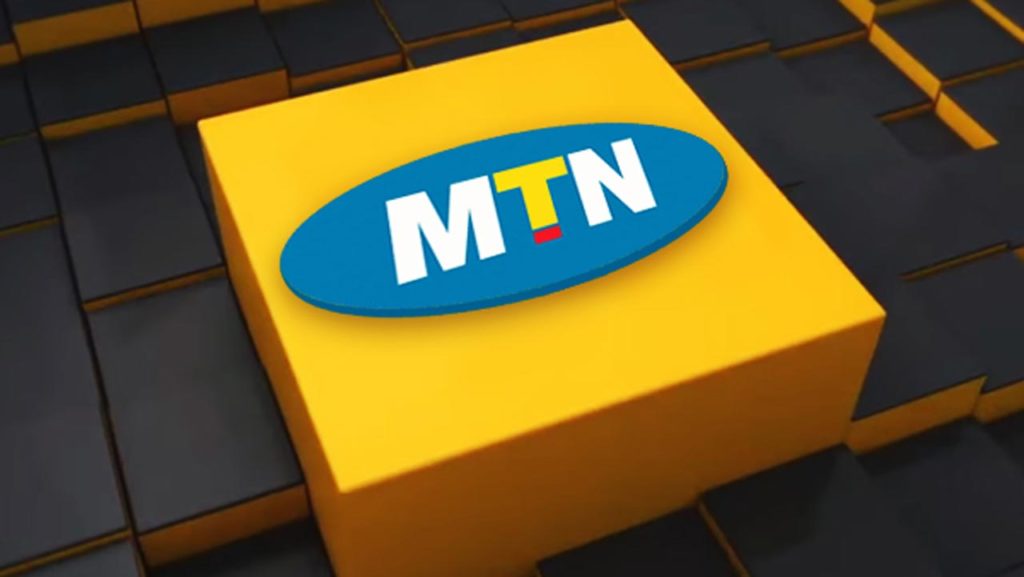 Launched last year, YOTV Channels has become one of the leading one-stop centers for the best Ugandan live TV and radio content accessible on your smartphone, tablet, or computer.

We had a moment to catch up with YoTV’s Chief Executive Officer, Aggrey Mugisha, the 34-year-old innovator who talks about video streaming and innovation in Uganda, YOTV, and the MTN partnership.

Tell Us About Aggrey Mugisha?

My name is Aggrey Mugisha and I am the CEO of YOTV. I hail from Mbarara and I am one of six children born to my parents.

Why Did You Create Yotv?

One day, my partners; Mathias Nyombi, Yiga Mubarak, and I stumbled on innovation while in Europe. It was only starting out there. It was still rough but then it sparked something in us.

We realized that the world is busy and gets even busier by the day. People do not have time to watch TV and others get home tired and do not have the strength to watch TV. So we came up with a solution of a smartphone.

Everyone carries a smartphone with them at all times. We realized in order to keep radio and TV relevant, we needed to move them to the phone. We conceived the idea in 2016 and only gave birth to it last year in February. It was quite a long journey to perfect and bring it to market.

YOTV is an internet protocol television. It is a one-stop center for all local television channels, radio, and international movies.

We aggregated all local TVs in one application. With one click you can access all local TVs and radios. There are about 300 radios in Uganda. You do not need apps for all the individual companies.

YOTV has the ability to record a live program and also has a catch-up feature that allows users to watch a program that aired on TV in the past.

You Are Associated With MTN Group, Where Does It Come In?

Cognizant of the economic situation in our country and its impact on the affordability of the internet, we realized that the cost of the internet would have a lot of bearing on the success of YOTV.

If a product like was going to see the light of day, we needed subsidized data so when MTN looked at it, it was excited by the concept and came in as a data partner.

Since You Launched, How Has the Performance of the App Been?

So we launched in February 2020 with MTN. Since then, which is about two months over a year, we are almost at 600,000 subscribers, we surpassed the half a million mark.

That is big and we are proud of it. It shows how much Ugandans appreciate the service and it encourages us to do more for them and bring more to the platform.

How Would You Describe the Ugandan Market and Its Video Streaming Culture?

Uganda’s video streaming industry is nascent. We still have an issue with content production. It is expensive and our economy isn’t very capable of producing high-quality expensive content.

We have people that try, but we still have a challenge there. There is also a lot of uncommercialized content which is a big problem.

In addition, consumer culture is accustomed to Hollywood, Bollywood, and Nollywood. Local content meaning Ugandan movies are the last to be chosen, but it is a journey we need to change which is what we are doing now.

That is why YOTV and MTN brought Kibanda Xpress. We believe our collective voice will help local content raise to the top.

What Are Some of the Challenges You Have Faced During This Journey as a Startup?

There is a mindset challenge where people are convinced that TV has to be on the wall and on a big screen. That is a big challenge that we have taken on patiently. There is a challenge of funding of course as a startup, but we will get there because we get better with each passing day.

What Is the Future of YOTV?

We continue working and innovating to bring Ugandans more content and additional features to this platform. And in the future, we hope to increase our subscriber numbers even more.