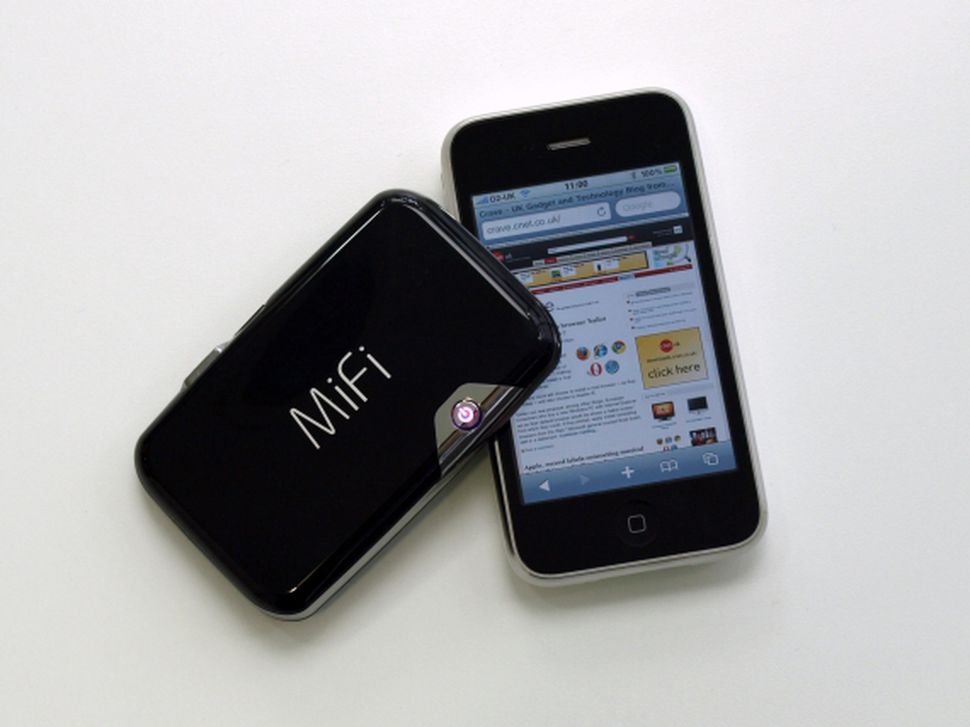 Thanks to technological advancement, the internet has undergone a complete overhaul from what it used to be years ago. We can “go online” on as many devices as possible and access as much information as we need. However, talking about accessing the internet (particularly on mobile), there has always been the question of accessing the internet directly from one’s device or using a third-party channels i.e a mobile router or Mobile WiFi (MiFi) as it is commonly called.

If you are on this page, you pretty much relate with accessing the internet directly from your mobile phone using your carrier network’s SIM card and also cognizant of how MiFi devices work. But which one should you use? And why?

The Comparison: MiFi or Mobile Network?

Compared to mobile or cellular network, using MiFi to connect to the web on your smartphone actually allows for longer battery life. This is because WiFi isn’t as power-hungry as cellular radios; using MiFi will draw much less power from your smartphone than a MiFi will. This means that if you own a device that doesn’t come with decent battery backup, then you should connect to the internet from a MiFi device rather than directly from your SIM card’s cellular network.

So, with regards to conserving your smartphone’s battery, MiFi wins!

Unlike using cellular network directly from your smartphone, opting for (and using) a MiFi device means you’d have just another device to charge. Or worse: another device to worry about charging — in the case of regions with poor power supply. A solution to this is using a powerbank but then again, this means you’d have three devices (your phone, powerbank, and MiFi) to carry around when leaving the house or wherever you go. 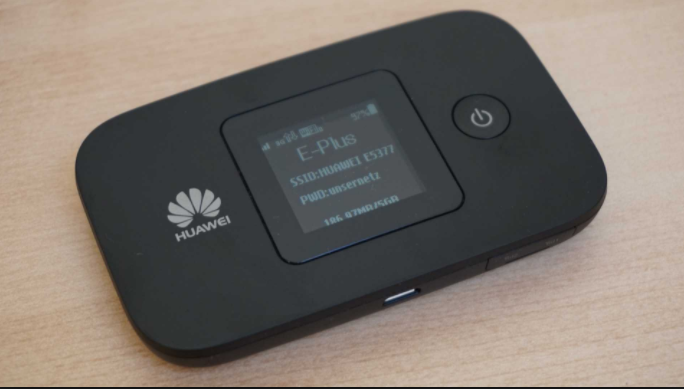 Another thing to consider before picking up a MiFi device over cellular radio is the poor battery backup of some MiFi devices. Depending on the type and manufacturer, the most you can get from the average MiFi device ranges from 6-10 hours before they run low on battery juice or die. Imagine your MiFi device dying while you’re out of the house without your charger, powerbank, and there’s no alternate power source available. You’ll have to get back home before you can go online. Or use a public WiFi network, which is risky and dangerous by the way. With cellular networks, you have access to the internet as long as your smartphone is on.

Thankfully, there are now MiFi devices (like the MTN 2-in-1 MiFi) that come built-in with powerbanks so you don’t have to worry about the battery life of your device or the MiFi itself.

[Also] Depending on the type, network carrier as well as model, buying a MiFi device to use as a portable hotspot could sometimes be a lot like purchasing a new phone — in terms of cost (read: price) of course. To add, some MiFi device are even ‘locked’ to work with a particular network carries only. To use it with other networks, you’d have to unlock it, posing your MiFi device to some risks.

You can use whatever network carrier you want on your smartphone but accessing the internet directly on your smartphone (especially in a region with weak network reception/signal) or using it as a mobile hotspot could easily drain your device’s battery.

While many believe that MiFi gets better network signal than mobile and hence lead to faster connection speed, it isn’t entirely true. Albeit theoretically, MiFi devices come with more antennas and are perfectly optimized for the sole purpose of providing internet connectivity, they have about the same signal strength as mobile phones. Some MiFi devices, however, does perform better than mobile phones in terms of signal strength and connection speed performance.

Conclusively, connecting to the web using MiFi devices or via smartphones both have their advantages and downsides. If you only own one device and you aren’t a heavy internet user, your smartphone will do just fine. If, on the other hand, you own multiple devices (laptops, phones, etc.) that require an internet connection and you are mostly on the road (or work away from home where there is no internet?), a MiFi device is just what you need. However, while MiFi will conserve your device’s battery lives (particularly your smartphone), you should consider getting a power pack capable of recharging your MiFi at least two to three times.