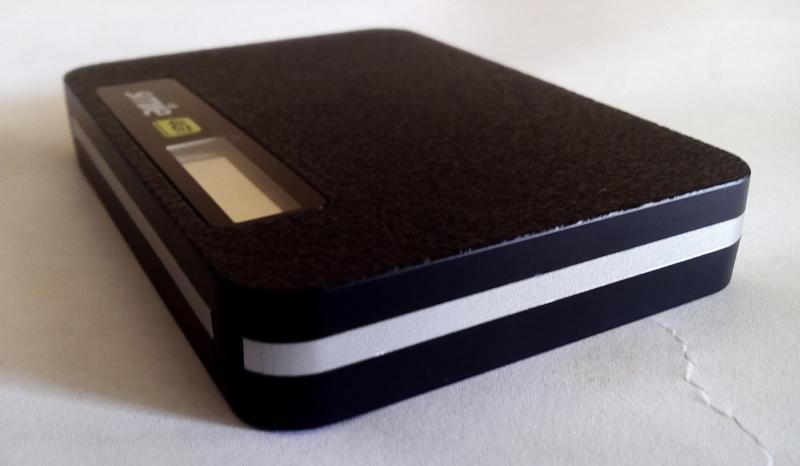 MiFi short for Mobile WiFi  or My Wi-Fi, the MiFi has become the ultimate device most people nowadays use to access and share the internet among several users. Novatel Wireless introduced the first MiFi device in the United States, in May 2009. But the trademark has been adopted by the likes of Huawei, ZTE, Samsung among others. A MiFi is a small device, but don’t be fooled by its size. It’s a very powerful sophisticated gadget.

How a Mifi works

A MiFi will pick 3G or 4G LTE internet from the cell tower of your mobile operator. That’s why most MiFis come with a sim card which accurately identifies the device on the network. Some MiFi might include a Microsd card for extra functionality, but we have really found no use of an SD card slot.

To share internet among multiple users, MiFis come with WiFi chips. Most of us are already familiar with WiFi, so it requires no introductions. We also already explained the differences between MiFi and WiFi.  Most MiFi support WiFi 802.11 b/g/n which operates in the 2.4 GHz frequency band. Very few support the latest faster WiFi standard 802.11 ac which works on 5GHz band.

What are the benefits of MiFis?

Portable: The reason why users find MiFis attractive is because they are portable. You can move with your MiFi anywhere your mobile operator has coverage and still stay online. That’s really awesome. MiFis come with their own batteries which last 5-6 hours.

Share data: This is another reason why you should use a MiFi. You can share your internet with up to 10 users depending on the MiFi brand. For instance the The Huawei 4G Mobile WiFi E5573 shares upto 10 users via WiFi.

Fast internet: Speed is another reason you should consider using a MiFi. Most MiFis now support 4G LTE mobile networks, which is the latest and fastest mobile network standard capable of speeds of up to 40 Mbps. This is way faster than what you would get from public hotspots or your office WiFi or LAN connection.

How to buy the right MiFi

Because MiFis depend on mobile network to work, they are usually sold by mobile operators around the world. You need to buy  and sometimes register a separate Sim card depending on the country. Or you could use your smartphone Sim card as well. As a bare minimum, all MiFis have and require a Simcard to work, they support WiFi for internet sharing and usually come with a battery so you can move around with it. What differentiates one MiFi from another is the number of users, battery size, network supported.

Related post: Want a MiFi? Here are the top 5 MiFi deals in Uganda with prices and where to buy

Mobile Data Network: The earlier MiFis only supported 3G networks, but mobile networks upgraded to 4G LTE which is currently the latest and fastest mobile network standard. 4G LTE MiFis are capable of speeds of up to 150 Mbps theoretically, but practically, we are looking at 40 Mbps. It gets even slower considering that most mobile operators apply “Fair Usage Policy” which limits the amount of data and speeds you can reach. So practically, we are looking at like 6 Mbps.

Battery size: Chances are that you will want to travel with your MiFi on top of using at home or in the office. After all the real advantage of a MiFi is that you can use it on the Go. So endeavour to check on the battery sizes of the MiFi you are buying. The bigger, the better. The biggest we have come across is one with battery of 3,000 mAh which is equivalent to the battery size of most high-end smartphones. You could get lucky to hit about 5 hours when you are fully juiced up. You can of course buy a battery bank to charge your MiFi on the go.

Number of users: Because you will most likely want to share your internet with co-workers, family members or friends, or even between your numerous devices, the total number of supported users is an important consideration when buying a MiFi. More is better. 8 users is a good number, but 10  users is better. Keep in mind though that the more users are connected, the faster your data will run out and the slower it will be depending on what the other users are doing.

When NOT to buy a MiFi

A MiFi isn’t and should not be for everyone. While it works for people on the Go and usually for small number of devices, it won’t be the best option for cases where you need access to the internet 24/7 somewhere stationary like an office and where a large number of users are involved. If the number of users connected to the internet exceed 10, then a MiFi is out of your options. In this case, you might want to go for a bigger 4G LTE router which supports up to 32 users.

Related post: MiFi vs the router, which internet device should you buy?

You can also look for an internet service provider that supply fibre internet to your office or home. MTN, Airtel, Roke Telecom or Smile are good options. If they don’t use Fibre, they might use a wireless WiMax link to your premises. You’ll be charged installation costs of roughly $300 to begin with and then you will have to purchase a special Customer Premise Equipment (CPE) which is some sort of router which goes for roughly $200. Usually data is unlimited for these kinds of setups and range from between 1 Mbps to as fast as 10 Mbps for small businesses.