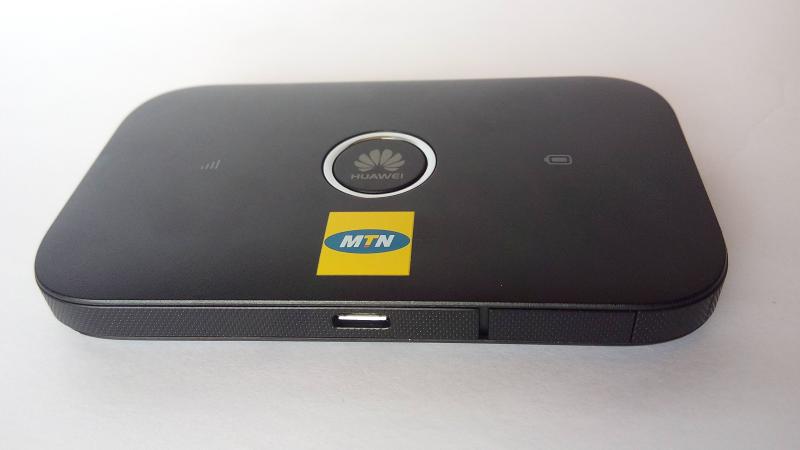 We know some of you are confusing these seemingly similar terms already. MiFi and WiFi. I know the difference is simply with the “M” and “W”, but these two things are as different as Oranges are from Apples.

WiFi is simply a wireless networking standard that devices use to communicate with each other without cables. If your device has or is WiFi compatible, it means it can interact wirelessly with other WiFi-compatible devices.

A good example is your smartphone or Laptop. Your smartphone has a WiFi chip inside that lets you connect it to a wireless hotspot. The same goes for your Laptop. It’s not an App. So you can’t download WiFi the way you download an App like Whatsapp. Your device either has it or doesn’t, period. Below is the symbol or icon usually embedded on WiFi supported devices. 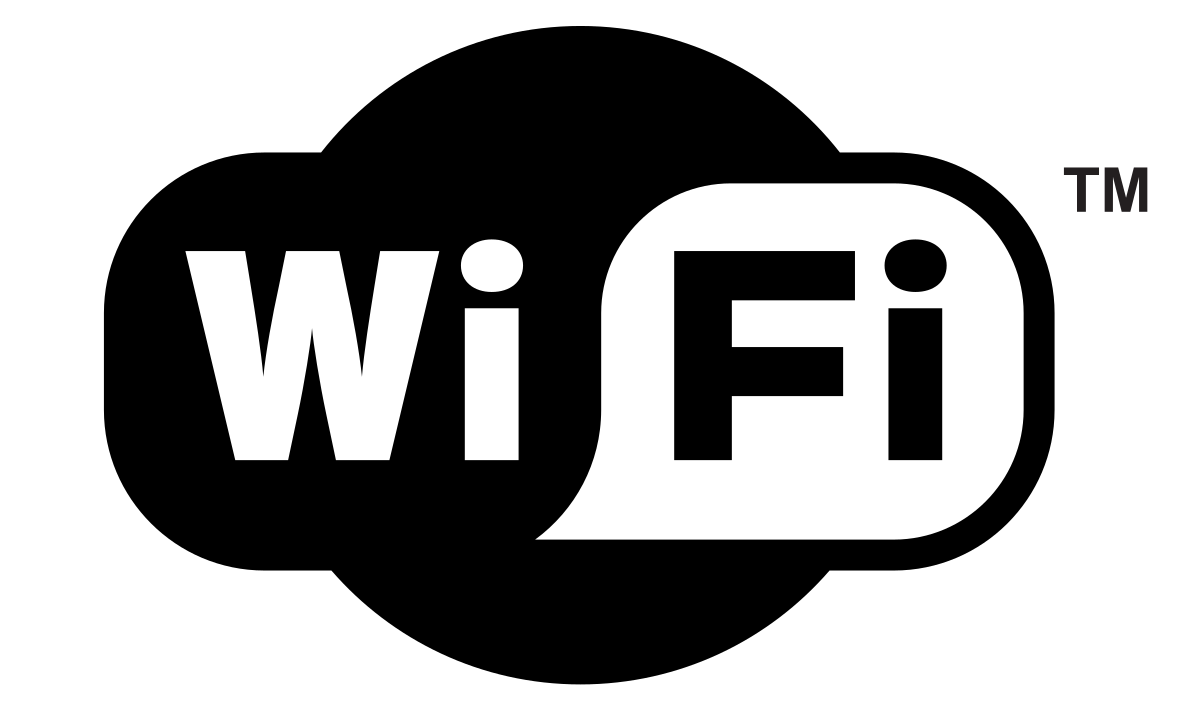 A MiFi, short for Mobile WiFi on the other hand is an internet device. You could call it a modem or even a router. Both best describe what a MiFi is. In fact a MiFi is a 3G or 4G LTE portable, battery-powered router.  Below is a picture of a Huawei MiFi. 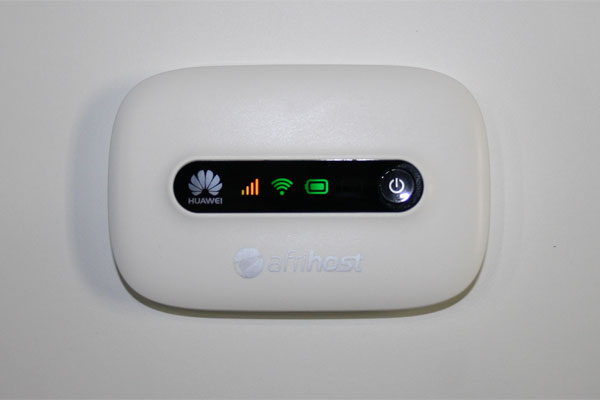 Since WiFi is a wireless network standard while a MiFi is an actual internet device, MiFis often have WiFi built in them. In fact MiFis use the WiFi standard to share internet with your other devices.

But MiFis don’t just support only the WiFi standard. They also support mobile data technologies such as 3G or 4G LTE. That’s why a MiFi is able to pick mobile data from your telecom provider. It does this through Simcard inserted in one of the slots.

So there you have it; the difference between WiFi and MiFi. Now your geek buddy won’t laugh his head off when you say you want to buy the MTN Uganda WiFi instead of saying MiFi.

3 thoughts on “MiFi and WiFi, here’s a very simple way of telling the difference”