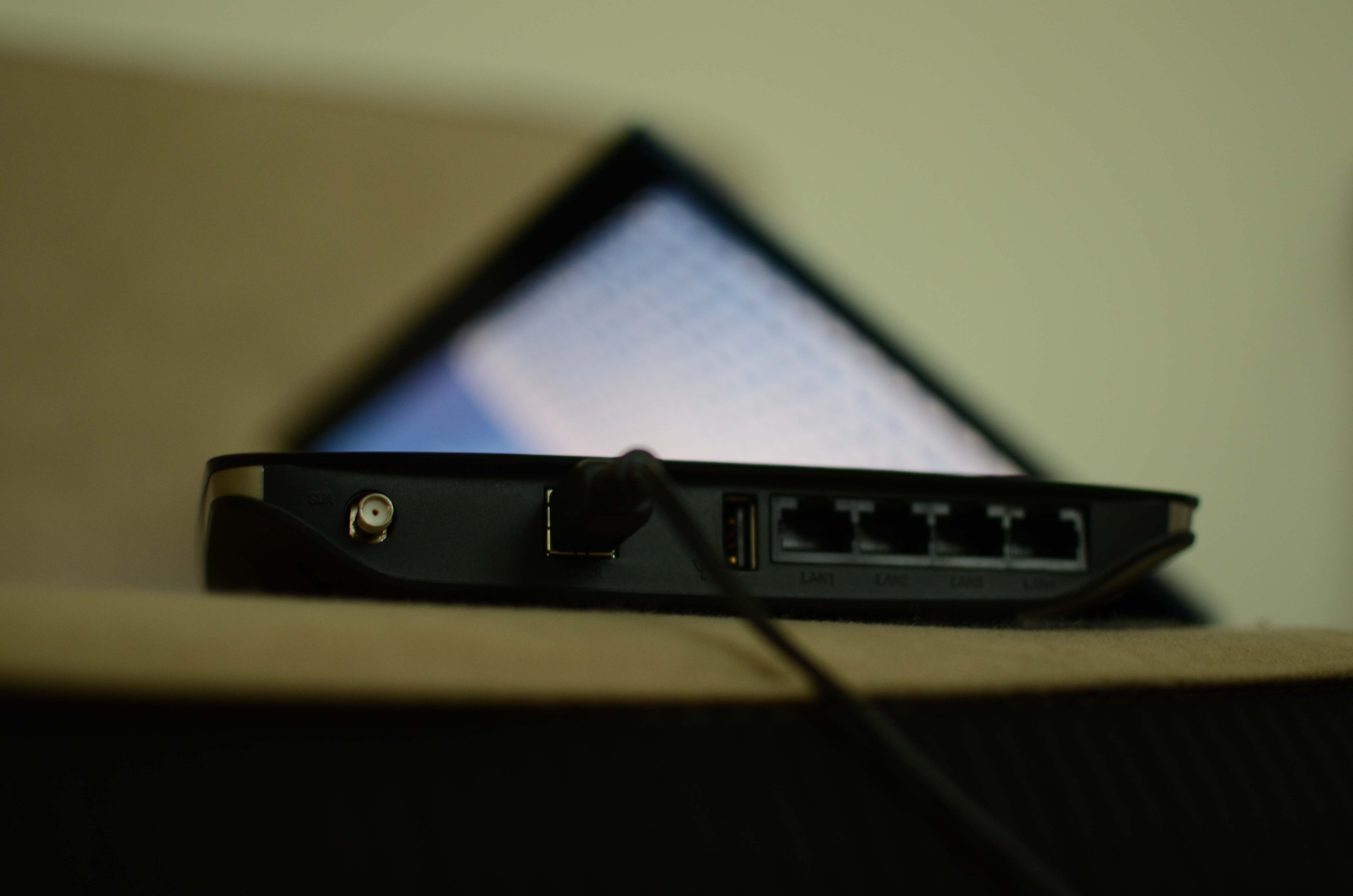 So you must wondering why the router you bought from the Indian computer stores on Kampala Rd or the one you shipped from Amazon doesn’t have a simcard slot. You’ve probably hooked up to a power supply and you can see the WiFi hotspot name, but the thing can’t access internet!

The problem isn’t with the router. It’s with your expectations and understanding of mobile data vs network technologies. Just because you’ve WiFi doesn’t mean you have internet. I’ll explain why in a bit.

A router does one simple thing – connect two or more devices to the same network.

That said, routers can hook your devices to all sorts of networks. It can be your own little home network (Local Area Network in technical jargon) or to your mobile operator’s network. It can do this using cables (wired) or without cables (wireless).

The router can simply inter-connect only the devices within your home or office and nothing else. For instance if you want to print a photo from your smartphone to your home printer, all you have to do is connect these two devices to the router’s wireless hotspot. Then with the right mobile App, you can wirelessly print your Instagram photo for grand ma to see.

If you want to play music or watch movies on your smart TV in the living room with everyone, then you can connect both your laptop and smart TV to the same WiFi network created by your router. That’s if you don’t want to use HDMI cables. That way, your Smart TV will instantly recognize your Laptop’s multimedia files and then play on for everyone in the sitting room. 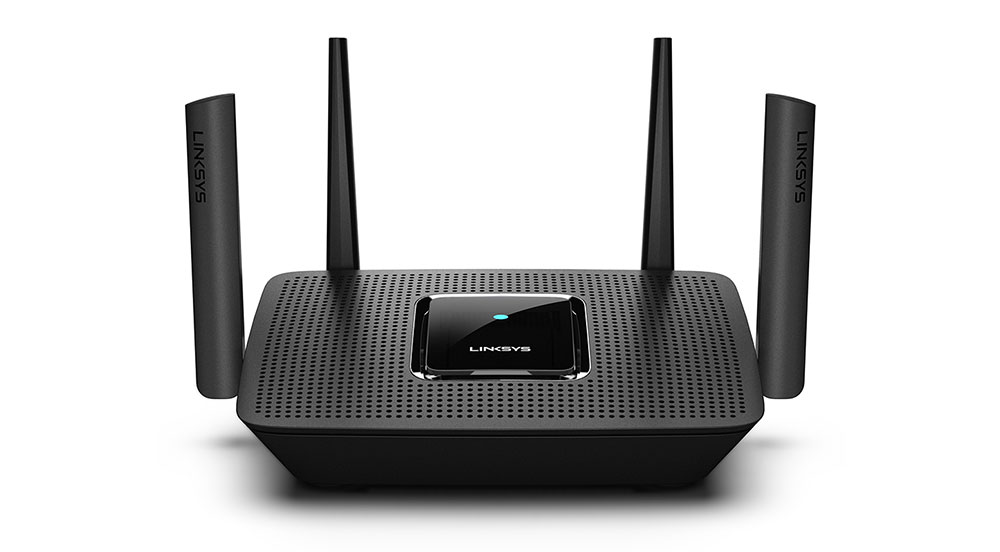 These kinds of routers support only WiFi and maybe also have one USB port and some wired Ethernet ports that you can use to hook up to your laptop via an Ethernet data cable. These are the routers majorly found in western markets and on online stores like Amazon. They include brands like Cisco Linksys, Netgear, Asus, D-link among others. A good example for instance is the Netgear WNDR4500 N900 dual band Gigabit WiFi router or say Linksys WRT AC1900 Dual-band WiFi wireless router. These guys here aren’t the usual ordinary WiFi routers you randomly find on the streets. With support of the WiFi 802.11 ac standard, these bad boys are capable of speeds of up to 1.9Gbps WiFi speeds.

Now unless you’re a geek, I wouldn’t recommend you buy these WiFi-only routers especially if you have internet access in mind. I’ve heard of customers walk into mobile telecom service centers asking them where to put the simcard slot or why their routers aren’t picking internet. 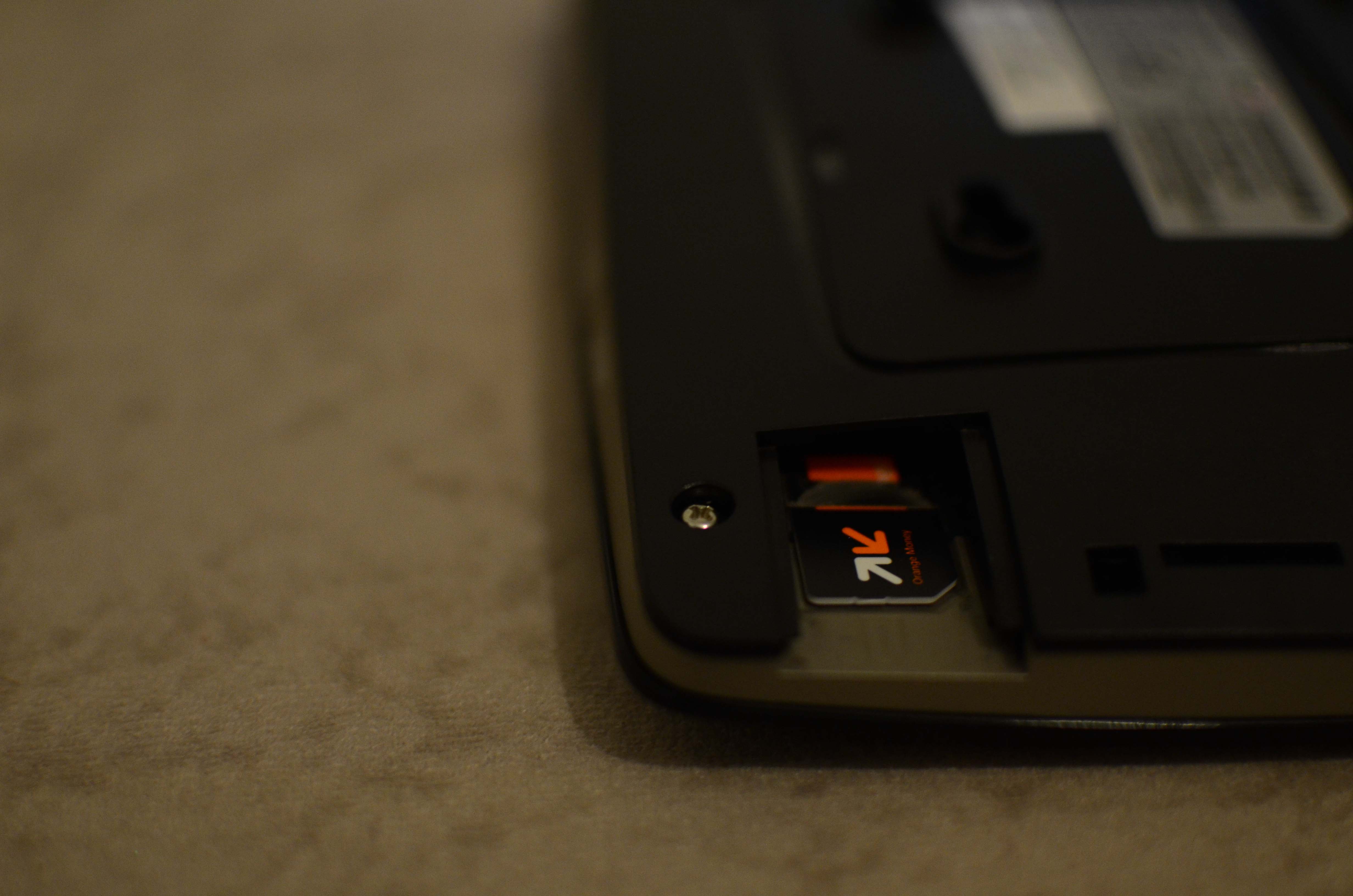 However, if you’ve expectation of internet access on top having something that hooks all your devices together, then it’s time to think of 3G or 4G routers. Fortunately these are routers that are mostly sold in telecom stores in Uganda.

These 3G or 4G LTE routers are also sometimes called MiFis. It’s the same thing except as I explained in earlier posts, a MiFi is portable, light-weight device that can run on battery unlike a standard router.

3G or 4G LTE routers and MiFis not only support WiFi wireless standard, but they also carry mobile wireless technologies. In short, the difference between them and the other standard Wi-Fi only routers is that they have a Simcard slot. It’s that simple.

That means that the router or MiFi has a simcard that hooks your inter-connected home devices to your mobile network’s data network. Your Mobile network can support various mobile data technologies such as EDGE or 2G which is so yesterday. 3G, 3G plus or 4G LTE, the latest and the fastest mobile data standard right now.

The important thing to remember here is that your 3G or 4G router can supply devices connected to its wireless hotspot with internet on one condition – you must have an active data plan or MBS on the simcard inside the router.

If your simcard doesn’t have any Mbs, your other connected devices such as smartphone, tablet, smart TV, laptop etc can still connect to the router’s wireless hotspot or WiFi if you like. That means your 3G/4G router is now acting like the standard WiFi-only routers I’ve talked about above. Therefore you can still stream movies and music from your latop to your smart TV or tablet without an active Internet connection. This is where it gets confusing, but just take my word for it.

We’ve obviously talked about 3G routers and MiFis before showing various products in the market from the various mobile networks.

My good old-time buddy is the Huawei B683 3G wireless router from Orange. 2 years down the road and this little baby is still holding up quite well. It hooks up to more than 30 users which makes it the perfect companion for home use. It comes with 4 ethernet ports, one USB port and one simcard slot which picks 3G internet from Africell. By today’s standards, I still recommend this router but only for internet access. If you want to stream full HD movies or music from your HTPC(Home Theathre PC), Play station, Xbox and any other DLNA/UPnP device to your Smart TV, tablet or smartphone, I definitely recommend any of the above WiFi-only routers I talked about.

But if you’re interested in something only you and a few other people can use to share a single internet data plan, then a 3G or 4G LTE MiFi is your friend. Now we are thoroughly impressed by MTN Uganda’s latest 4G LTE MiFi, the Huawei E5573s-320 4G LTE MiFi. This bad guy that costs only Ugx 125,000 supports 4G LTE speeds of upto 150Mbps and you can go with it wherever you want unlike the Huawei B683 3G router for instance. 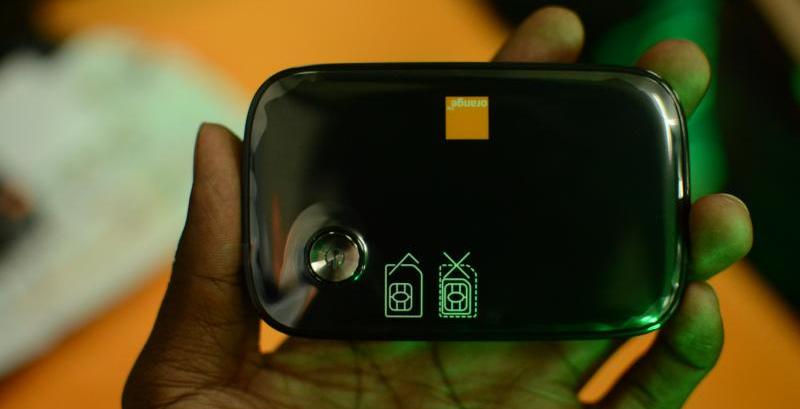 One more thing; WiFi-only routers are ironically most times more expensive than our mobile 3/4G routers/MiFis – another good reason to stay away from them. The Linksys WRT AC1900 Dual-band WiFi router for instance costs a cool $219 on Amazon which is about Ugx 700,000 at the current exchange rate. Compare that to Huawei B683 3G wireless gateway which is priced at only about Ugx 360,000 from Africell stores. But the geek in me won’t stop dreaming about that Linksys router despite the cost!

Alright people, perhaps I’ve confused you a little. But there you have it; the simplest explanation I could give differentiating mobile data technologies from other networking standards.

Have any questions? Please ask at Dignited Answers and you’ll get a helpful response.