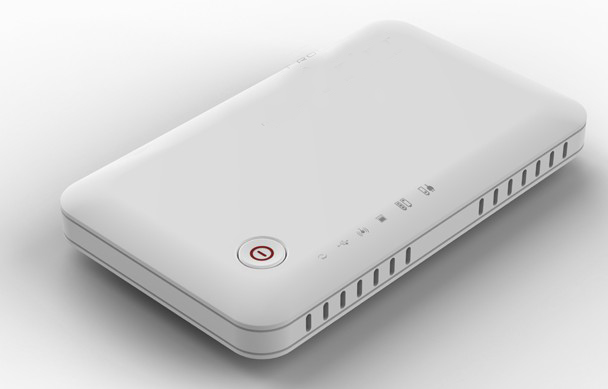 MiFis are the way to go after people are beginning to get tired of USB Dongles. You don’t have to plug it in your computer, you can get WiFi on the go for multiple devices or users, it can charge and keep you connected  when power is off . Once you reach that point when you want to buy one, the next question would be which MiFi to buy and where to buy it from.

MiFis in Uganda can be gotten from the usual suspects – the telecoms. MTN, Airtel, Africell, and Smile all have MiFis with great data offerings. We are going to look at each of the telecoms or ISPs and the MiFis they offer. (In no particular order)

Among the many MiFis MTN Uganda is offering, there is one that stands out. The Huawei 4G Mobile WiFi E5573 that is going for the price of Ugx 125,000 with 10GB data valid for one month. This seems to be the best deal on the market currently for 2 main reasons; The price and MTN’s wide 4G coverage. The MTN 4G MiFi can be gotten at all MTN shops in Uganda. 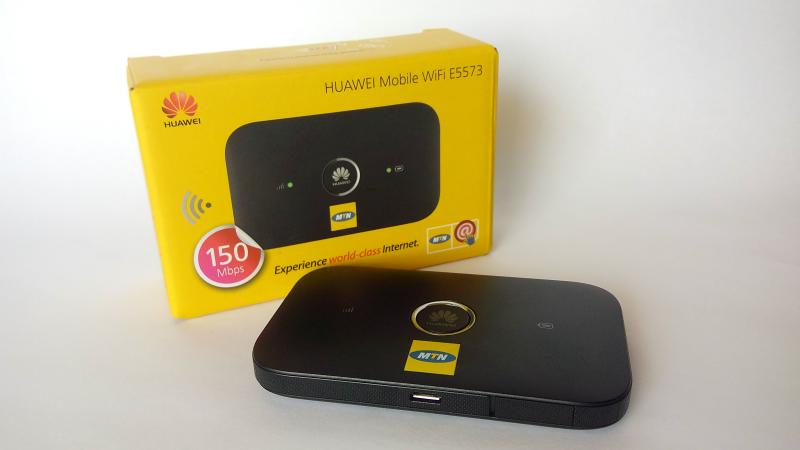 Update: MTN Uganda has launched a Two in One MiFi and Power bank which is priced at Ugx 185,000 on Jumia. Read more about it here.

Airtel Uganda has a couple of MiFis but the latest product is their Airtel Wingle that isn’t really a MiFi but a WiFi dongle that works just like a MiFi except it has no battery. The Airtel Wingle is a 21Mbps device that  goes for the price of Ugx 100,000 with 1GB of data.

We re-echo the sentiments of many that the price (even though fair) doesn’t favorably compete with what the competition is offering. One advantage of Airtel is that they have the second widest coverage to MTN meaning you will most likely stay connected wherever you may be. The Airtel Wingle can be bought at any of the Airtel Uganda shops. 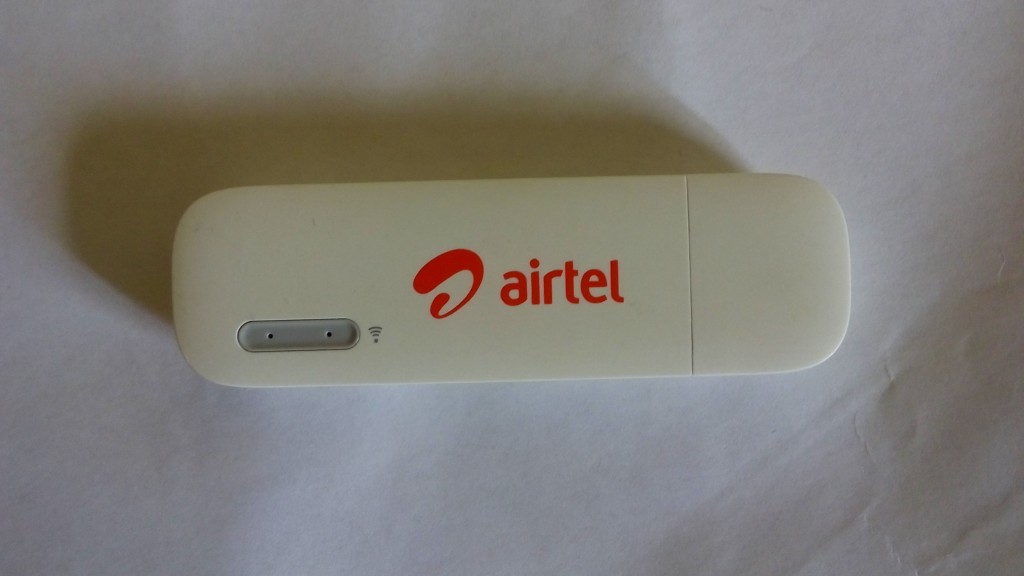 Other MiFi’s from Airtel Uganda include,

Africell Uganda also has a couple of MiFis and the one that stands out is the Huawei E5377 4G LTE router that comes with 1.5GB of data for 3 months at the price of Ugx 235,000. Once again in comparison to what the competition is offering, this is quite on the high side for price. The Africell 4G MiFi can purchased at any of the Africell Uganda Shops 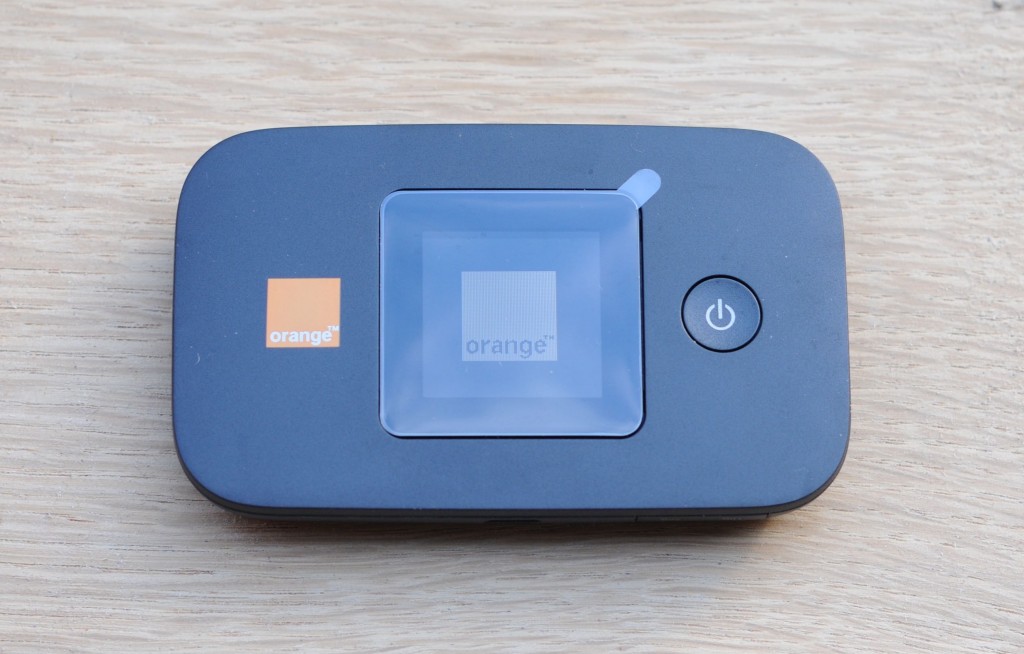 Africell Uganda has other MiFis and routers.

Vodafone is the latest entrant in the market. In the last 6 months alone, Vodafone Uganda is said to have signed on 100k subscribers to their network majorly for their 4G data services. Even though still in parts of Kampala and Entebbe, Vodafone has proven that the Ugandan market has lots of potential and hasnt reached saturation like many believe. 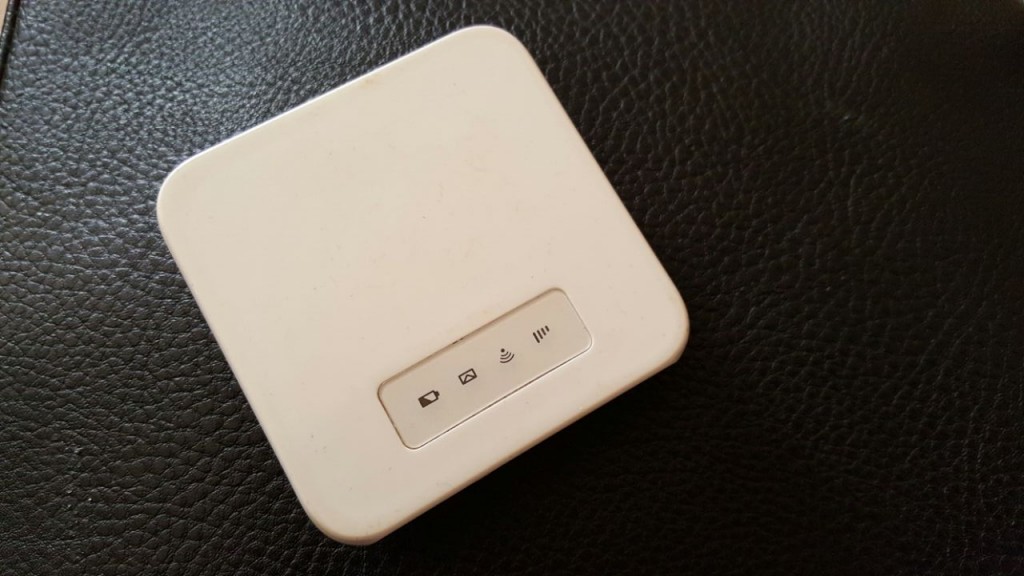 Smile is another ISP who provides MiFi’s in Uganda. Their MiFis are one of the most popular because of the 4G LTE speeds they provide. The Smile Uganda MiFi 2 goes for the price of Ugx 210,000 and comes with 10GB of data valid for 2 months. Before you purchase this MiFi, you want to verify if they have coverage in your area. The Smile 4G MiFi can be purchased at any of the Smile Uganda shops 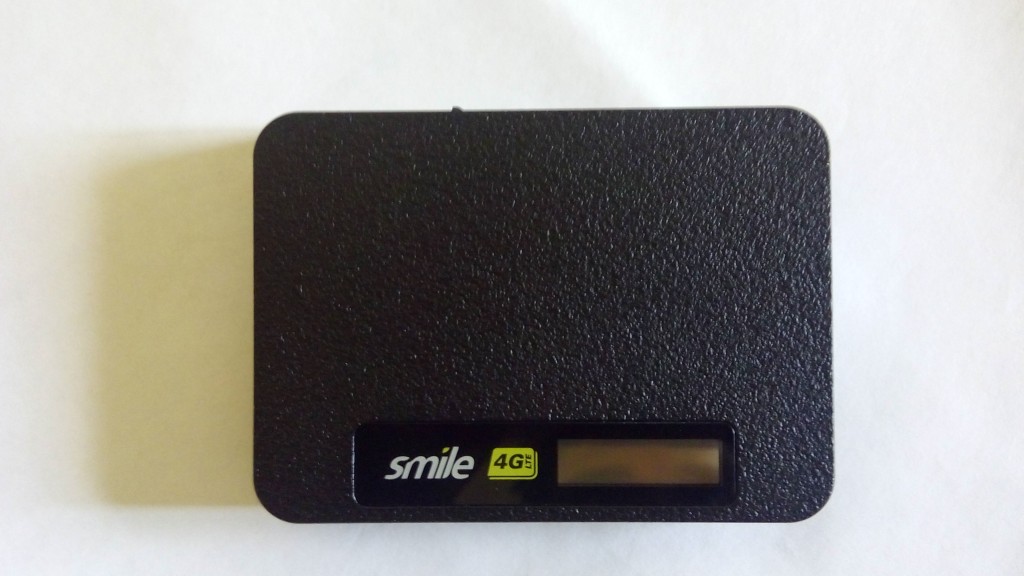 Do you know of better deals we haven’t put here? let us know in the comments.