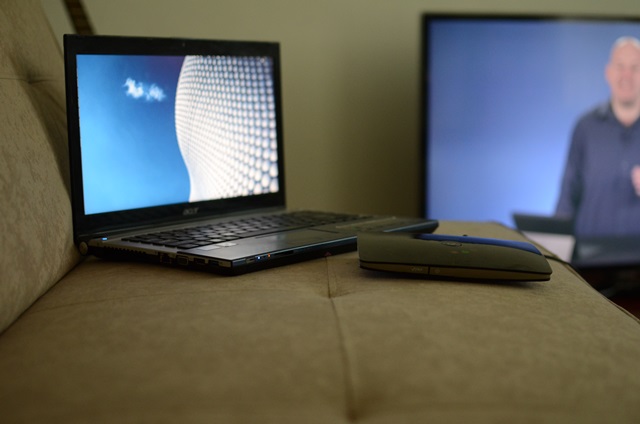 Accessing internet from your smartphone is a no-brainer. With the right internet settings of any mobile network in Uganda, it’s almost plug-and-play to connect to the internet.

But if you want to access the internet with other means, you probably have two other options; 3G/4G LTE MiFi or 3/4G router. Now 3G or 4G routers are completely different from ordinary WiFi routers you buy from electronics shops on Kampala road as I already explained. Not every router is capable of connecting to mobile data network and supply you with internet. And WiFi and MiFi are also completely different things. With the confusion cleared, lets help you make a decision to either get a MiFi or router. 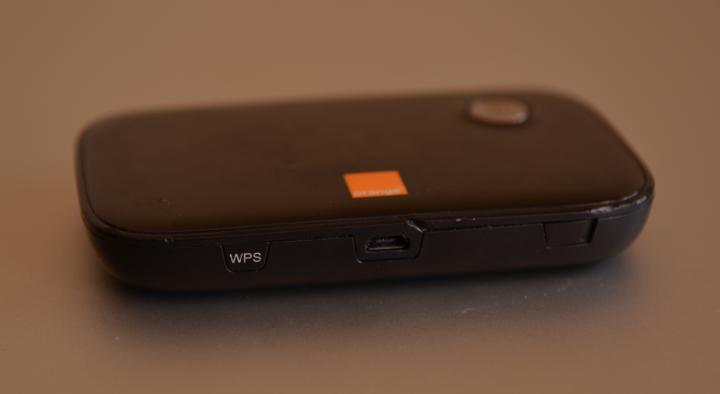 Am particularly a fan of MiFis. That’s because they are the best replacement for the good-old USB modems or dongles of back-in-the-day. MiFis can share your internet connection with other devices such as tablets, smartphones, laptops unlike USB dongles. MiFis also don’t need you to have the right software for your computer. They just work!

But compared 3G or 4G routers their bigger brother, MiFis are less expensive, portable and  are less complicated to use. For instance Huawei E5573 4G LTE MiFi from MTN Uganda supporting up to 10 users is priced at Ugx 125,000 while the Vodafone Uganda 4G LTE MiFi with upto 15 users supported costs Ugx 149,000 while the MiFi from Smile Uganda is priced at Ugx 245,000.

MiFis are great for personal and home use. MiFis support between 5-10 users on average which means you can hook up almost everyone at home or in the office to the internet using this little device.

However, if you have more devices or users that need to use a single data plan, then you need a router. A router can connect at least 20 users to the internet using the same Simcard. Unlike a MiFi that can run off battery juice, your router needs to constantly be plugged to an external power source. This means you can’t move around with it like a MiFi. 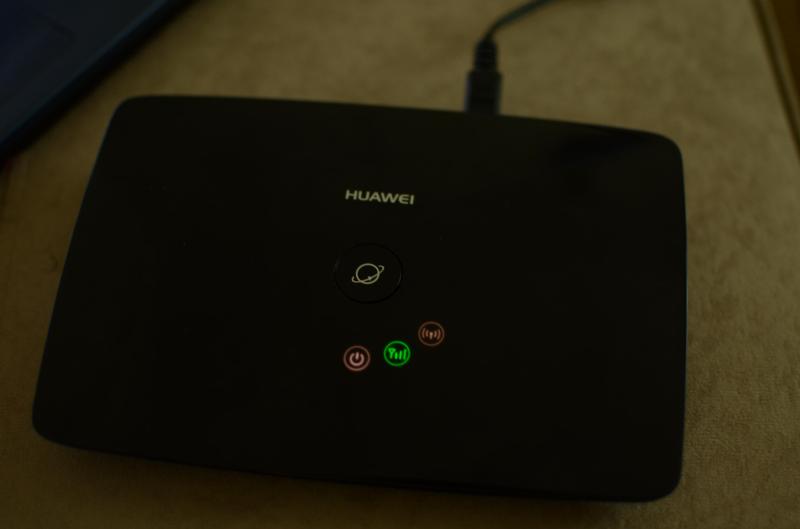 This table summaries the difference between routers and MiFis.

So should you buy a MiFi or router? It totally depends on your needs. If you want something less complicated and less costly, then a MiFi is your choice. But if you are a heavy user with need for support for more users connected and power-user features, then a router is your friend. Personally I use both, but that’s because am a Tech writer.