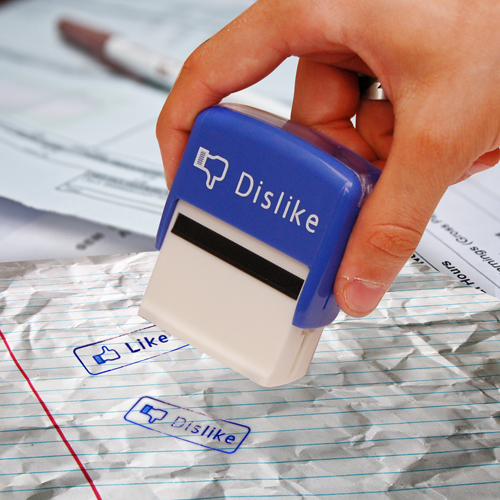 According the analytics site xyo.net, Matatu game, the most popular App in Uganda has about 50,000 downloads, Uganda guide has about 2,000, Chimpreports and Jaguza have less than 1,000 each of the most downloaded Apps on Google’s play store that has an estimated 200 titles from Ugandan publishers.  An iHub research estimates there are 60M smartphones in Africa and of those, 0.73 M in Uganda.  We can make a clever rough estimate a midst scarcity of solid stats that only 8% of Ugandan smartphone users consume digital content from Ugandan digital content producers.

What are the rest of the 92% consuming and why aren’t they downloading Ugandan Apps?

On my Nexus 5 device, I’ve over 120 Apps installed and of those 17 are from Ugandan developers. But that’s because am a Tech blogger who occasionally is looking to review local Apps on this website. The average smartphone owner has 30 Apps and only one or two Apps from Uganda (most likely Matatu as we’ve seen from the stats). The rest are the usual suspects; Whatsapp, Facebook, Twitter, Temple run etc from over 20 smartphones from family and friends I occasionally “play with”.

Dignited bills itself as “the spotlight of African Innovation” and as such, has gone to great lengths of promoting some of the best Innovations on the continent through publishing mobile Apps from local developers and even doing in-depth reviews. As such, we receive a couple of pitches from innovators who wish for their Apps to gain media attention. However, it’s sad that most of them don’t “cut our red tape” as they fail to meet minimum standards of getting published in our “review labs”.

Earlier this year, we got a pitch from a group of innovators who claimed they had created an App that provides the latest information about Events and News for Makerere University students. Besides lack of good design (the app terribly abuses the Android reference design guide lines), the App scores low in functionality. The App horribly loads the full Makerere University website when a user touches a link and one wonders why a user wouldn’t rather visit the official site itself. You’ll often encounter broken links and occasional crashes. A few minutes using the App, one can clearly see that there was no effort whatsoever put into the conceptualization, design, and testing of the App before it was released to the general public.

In my collection of 17 Ugandan Apps, I can count more than 10 Apps with such behavior among the more than 100 others I couldn’t download from the store.  Others are simply a nuisance like one App about Jennifer Musisi that costs $1.6!

Our innovators forget that they are small fish in a big pond. The Google Play store is approaching 1 Million Apps all of which are fighting for the same mobile users. Mobile Users have access to world-class Apps that deliver premium user experience on unforgettable user interfaces that solve real problems moreover for FREE. Competition is stiff and cut-throat because customer alternatives are almost limitless on the mobile App space. Yet in-light of these realities, our App developers continue to play laissez a faire.  It’s high-time our developers wisen-up and realize they are competing on the global scale and not just among their peers.

6 thoughts on “Ugandan Apps: The real reasons why Ugandans aren’t using their own Apps”