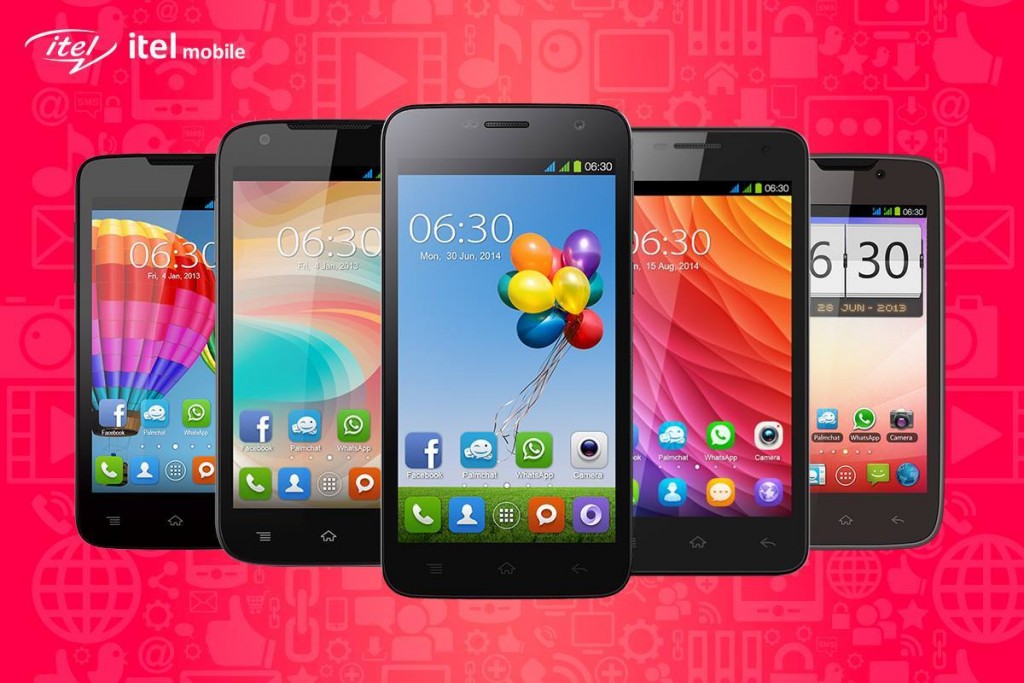 Whether you know it or not, Chinese phone brands are a force to reckon with in Africa’s phone market. Poor branding, product development, low cost and terrible marketing strategies however, have made the devices less popular among the uptown buyers and more prevalent with the downtown buyers in Uganda. As a result, you probably will buy a re-known brand like Nokia or Samsung than these “fake Chinese phones” as some people have termed them, right?

Now for all we know, itel is a brand of itelMobile, a phone manufacturing company based in Hong Kong. The device vendor has presence across several African states including Uganda. It emphasizes on price, fashion and entertainment as key selling points for its products. 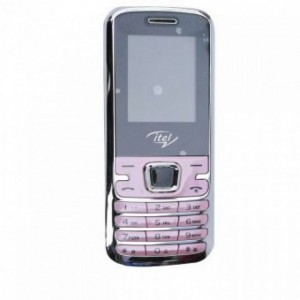 Just like every other Chinese vendor making it big in Africa, itel has nailed it on price. You could get feature phones as low as UGX 30,000 (about $10). Following the sale of Nokia Mobile division to Microsoft, itel has the leeway to capture the feature phone market since Microsoft is now concentrating on smartphones powered by its Windows Phone platform. The itel 2090 feature phone for instance goes for about UGX 32,000 while itel 2060 goes for UGX 40,000.

itel has feature to mid-range phones such as iNote mini, Beyond, Heron, Plover, Beyond 3G, Beyond II, Heron 3G. However, among the itel iNote series, the it1404  , it1453, it1501 are some of the entry-level smartphones from intelmobile currently in the Ugandan market. All of them have a single core 1.2Ghz processor, have a 3MP camera, have 4GB ROM and 512GB of RAM, run Android 4.4 and are 3G compatible. The only varying spec among these devices is the screen and battery capacity which of course determines the price. This price ranges between UGX 230,000-250,000 depending on where you purchase them. 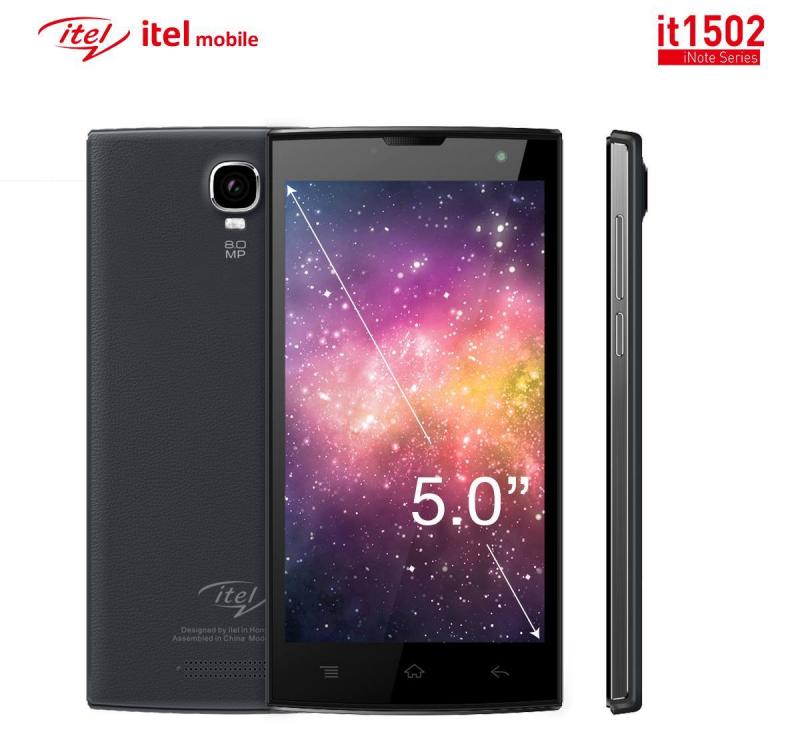 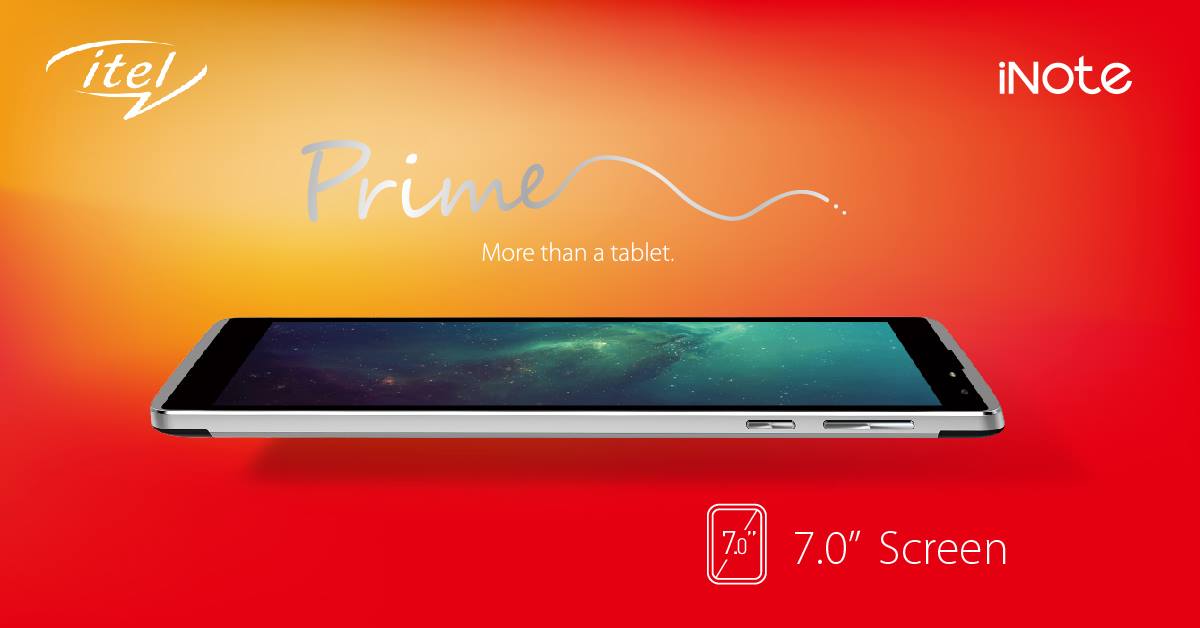 The device vendor also has a tablet, the itel it1701 or what it brands as the iNote Prime tablet among its iNote series. The it1701 iNote series spots a 7.0″ multi-angel IPS screen display, 1GB of RAM, 8GB ROM, 8/5MP rear and from cameras, Wi-Fi and 3G connectivity options and runs on Android 4.4. The itel tablet is now available in Nigeria through Jumia, Congo but available is yet to be confirmed in other African countries.

itelmobile is creating phones targeted towards young demographic. This market doesn’t have much income streams yet desires to to have fashionable and stylish devices at low cost. That explains why their devices don’t go beyond UGX 700,000 margin. They also consume a lot of multimedia which is why itel phones always have radio, some have analog TV feature, and expandable memory slots for music and movies storage. However, its “fake Chinese” label doesn’t make it popular among the uptown cool kids or middle-class market who often are more brand than price sensitive. Whether they are fake or genuine isn’t something this blog is able to verify. Uganda Communication Commission vowed to clamp down on counterfeit phones almost 3 years ago and even has a means of verifying the genuineness of phones by means of their IMEI.

itelmobile’s expertise in supply chain and agent management has enabled it reach even the furthest corners of Uganda. They are simply everywhere compared to other vendors. 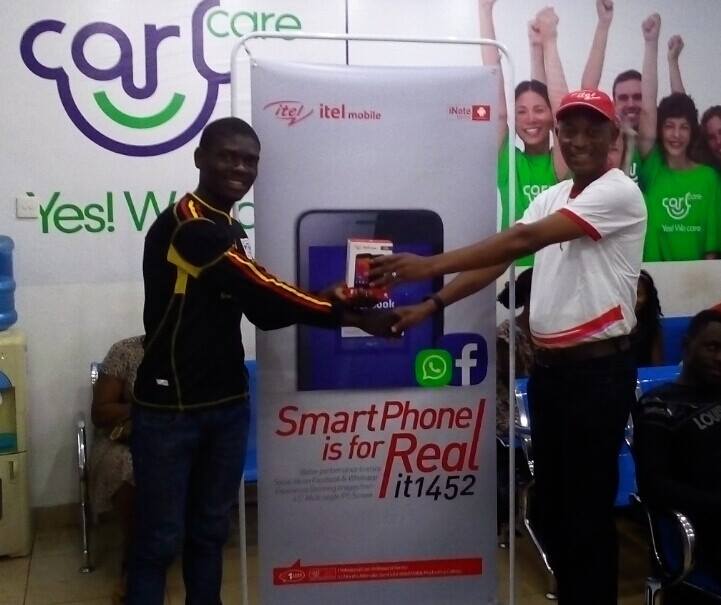 This is another area that the vendor is strong at. It’s not until you go downtown Kampala that you’ll notice how vigilant the phone manufacturer is with customer care management. itelmobile has outsourced its customer care to Carlcare, the same company that handles Tecno’s customer care. This means that customers can walk in to these centers and get issues with their phones fixed. Carlcare handles phone repairs and upgrades for itel customers. This is largely lacking with mainstream brands like Nokia, Huawei, iPhone, HTC etc.

itelmobile has a fair share of the feature phone market in Uganda. The vendor is currently trying to up-sell to the smartphone segment just like Tecno Mobile did. It will have to face tough competition from other new entrants like Infinix, X-touch vying for smartphone market as well as established brands like HTC, Nokia, Samsung, Apple who already dominate the high-end markets.