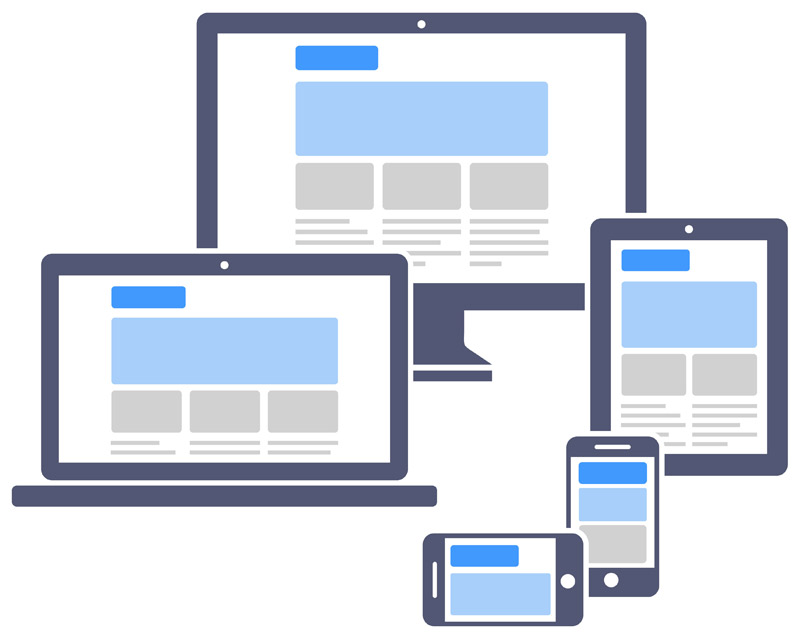 Both your smartphone and computer have programs running on them that tell the hardware what to do and executes other functions like protecting your device from malware, connectivity, and other utilities. Whether it is a system software or third-party applications, an update does well to improve performance and even fix bugs. If you have the habit of ignoring updates, you might even be deterring new features from getting to your smartphone or computers. Be it an OTA update or on the other hand, one that you are downloading manually, updates have a way of making things better or in very rare case worse.

Moreover, the physical components on your smartphone can’t be upgraded but they can at least have a semblance to a more recent device through software updates and same goes for computers too, except, there are some few hardware changes/upgrades that can be made on that end. Using the latest macOS Mojave as an example – that offers dark mode which is preferable for a large number of users. Besides that, it also sometimes solve incompatibility issues with peripheral accessories and other devices.

Furthermore, updates also give you the latest security patch that protects you from new threats (malicious software). Malware is constantly being created from time to time and there are backdoors on your devices that can be exploited by them and hackers too. All of these vulnerabilities can sometimes be fixed by updating your system, that way, you keep your files from being corrupted or stolen. Worse still, if not handled, it might even be taken over by a hacker that demands payment to release it and go ahead to collect payment without doing so.

On the other hand, updates usually improve the performance of your smartphones and computers by fixing glitches that make it run slow or have other issues, especially on new phones. On the other hand, your smartphone might take better pictures after an update because of an improvement to camera UI or the function of other parts of your device. At the very least, some of the fixes might not be obvious but at the long run will eventually make the smartphone work better.

In addition, there softwares that won’t even run on your computer unless you have some system apps updated like in the case where some apps would require you to update your ‘.Net Framework’ to work or be installed. Also, some components like your wireless card might require a driver update to work well and so does a number of other components of your computer.

Updates to firmware and other software are very much necessary for the overall well being of your device in the manner that will make using them much safer and better.

One thought on “Why does your computer or smartphone need regular updates?”