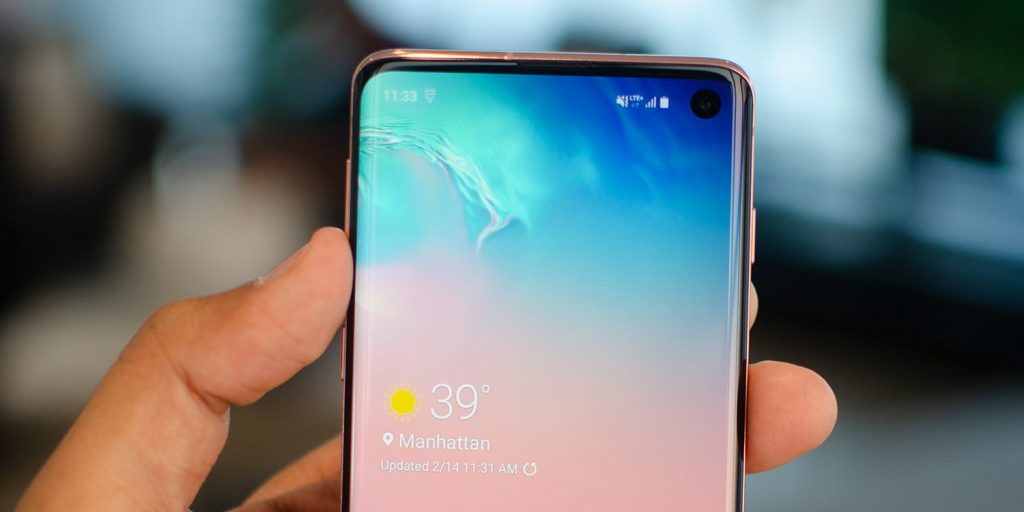 About two years ago, two features — although divisive — disrupted the smartphone ecosystem; took it by storm. I’m talking about the disappearance of the traditional 3.5mm headphone jack and display bezels. The death of these two features subsequently birthed and popularized wireless earbuds and display notches.

The notch was particularly exciting. Some people hated it, others loved it while some just didn’t (and still don’t) care. Love it or hate it though, the idea of the notch is a great shot at being innovative. And even though the popularity was short-lived, it helped pave way for the recent trends in the smartphone world: magnetic physical sliders, full-view displays, under-display fingerprint sensor, dual–screen smartphones etc.

The point is: in less than a year of its introduction, the notch is quickly being knocked off the center stage by better innovations mentioned above. We briefly talked about the future of notches in our 2018 round-up of the smartphone ecosystem, though. Now, we’d revisit some of the old and new features that’s putting the relevance of display notches on the line in 2019.

The notch trend was properly kickstarted by Essential with the Essential PH-1 while Apple helped popularize/trend the feature with the iPhone X. Despite the fact that the entirety of OEMs normalized notches on almost all categories (low-end, mid-range, & flagship) of their devices, Samsung didn’t accede.

While the world waited for a notched Samsung phone, the South Korean OEM announced it would be adopting its Infinity display solution which would see future device have holes in their display in lieu of notches. Not too long after, the Samsung Galaxy A8s as the world’s first smartphone with an Infinity-O display — a cutout on the top-left corner of the screen housing the selfie camera. Huawei also followed suit with the release of the Nova 4 and Honor View 20 with similar punch hole design as the Galaxy A8s. 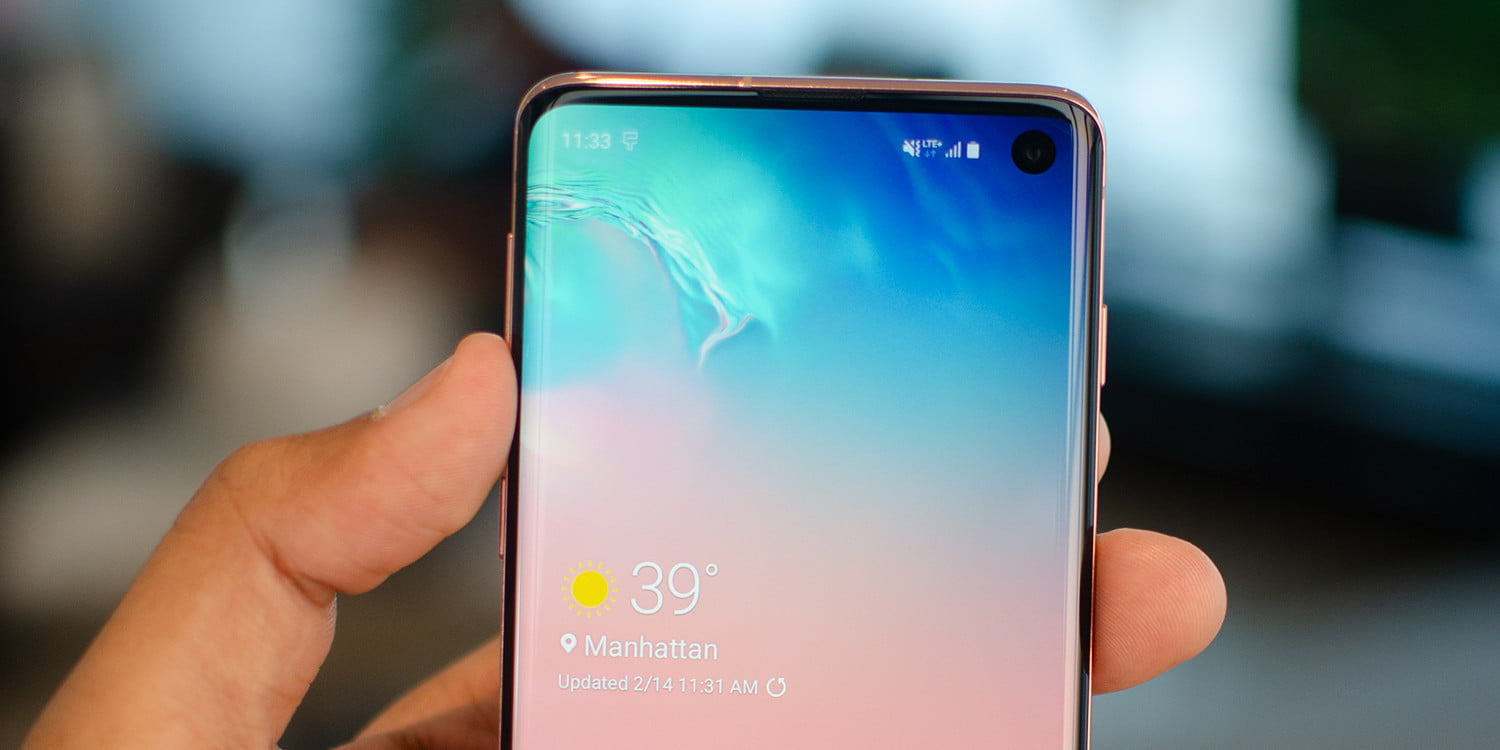 Now in 2019, Samsung is further stretching the Infinity punch hole design with the recent release of its Galaxy S10 flagships; aiming more shotguns at display notches. And to be quite honest, punch holes are way more exciting (aesthetically) than display notches. 2019 is still young; it’s only a matter of time before more OEMs adopt the punch-hole design and make it a trend. The long term effect, however, is that phones will become expensive. As a result, don’t expect to see the innovation on a lot of mid-range devices because the punch hole design will most likely be adopted by brands on their flagships.

The punch hole design is the future. Aside from the fact that it is less obtrusive, it seems to be the only selfie-camera solution that can make 100% screen-to-body (STB) ratio an achievable feat on a smartphone.

What’s better than one? Definitely TWO! The modern-day smartphone ecosystem is such a cheerful one. Always quick to hand out one more component in addition to an existing one. Dual speakers, dual rear-cameras, dual selfie cameras, and now dual displays.

Deep into 2018, in a bid to do away with the notch and ultimately eliminate the selfie camera, ZTE embedded a secondary 5.1-inch display panel on the rear of its device — the Nubia X. 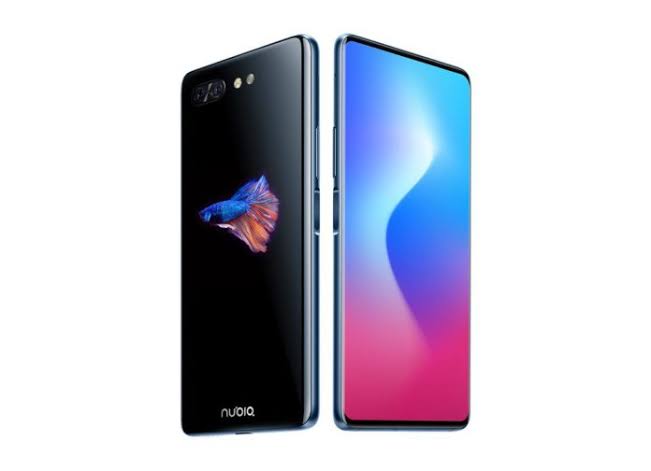 Dual Display is the embodiment of an idea we don’t really need: two screens aren’t truly necessary, despite lots of potential and enough power to run both sides in tandem

Bottom line: The Dual screen innovation alone isn’t enough to kill display notches. Having two screens on a smartphone raises the price of the device to a whole new level of expensive. Consequently, unlike display notches, the dual screen concept would be almost impossible to adopt on mid-range devices.

Pop-up and sliding cameras are other anti-notch innovations that debuted last year. In place of fitting selfie cameras inside notches, OEMs like Oppo, Vivo, LG, and Xiaomi hid the selfie cameras on their devices and used mechanical sliders and pop-up cameras instead.

Interestingly, the concept helped increase screen-to-body ratio to as high as 94% but just like the dual screen concept, it creates more problems than it solves. First off, there’s the issue of power consumption; the popping-up and retraction of sliders come with its associated power cost. Secondly, phones with sliders were not resistant to water, dust, debris, etc.

The phone’s camera slider is also a cool retort to anyone clinging to the outdated accusation that Android device makers only ever copy the iPhone. But it’s not going to change the world or even the way phones are designed. It’s just a bad idea that’s executed well.

The smartphone world is going full force on the “Anti-notch” movement and 2019 might just be the year notches become a thing of the past because, truly, display notches are dying. However, carefully examining the above anti-notch technologies that have sprung up over the last couple of months, there’s a good chance that notches still have a year or two (2) to trend. In fact, they may be here longer than that because the anti-notch alternatives aren’t totally better; there always seem to be a drawback.

That said, the punch hole design would disrupt the existences of notches. Should Chinese-based OEMs find a way to execute the idea on their devices and make them available at mid-range prices, Punch hole design is the future. For now, though, notches are still valid but its popularity is on the line.