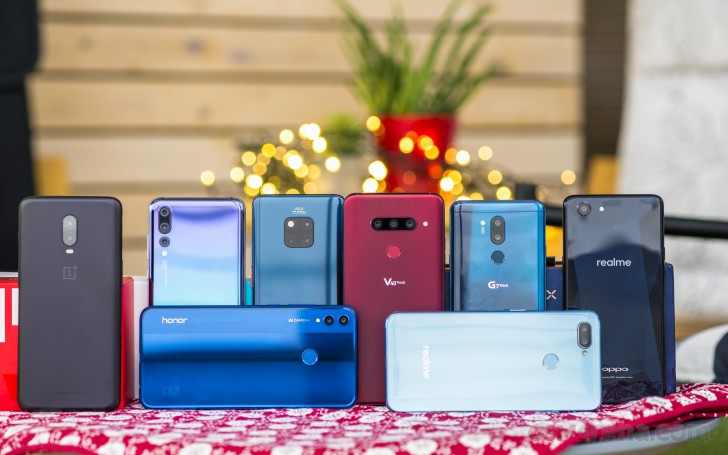 2018 has been a great year, especially in the smartphone scene. 2019 already looks promising too; a number of OEMs have given a peek of what to expect from them in the coming months. Samsung is promising a foldable smartphone, a number of Chinese manufacturers also have 5G smartphones lined up for release. Equally, with display notches dying, we expect to see “true” full-view and bezel-less smartphones as there are already new innovations in place to bring them to actualization. No doubts, 2019 is coming with a lot… and we are excited.

However, putting future expectations aside, let’s take a walk down memory lane together and highlight some of the top innovative tech trends that rocked the smartphone space in 2018.

Notches helped maximize the amount of screen size available to users but it has its flaws. Aside from messing with your phone’s notifications, notches are actually still bezels. Miniaturized bezels. Sliders and pop-up camera designs, on the other hand, do better jobs eliminating bezels by moving the selfie camera away from the native ‘above-screen’ position into modules that slides out and retract into phones. 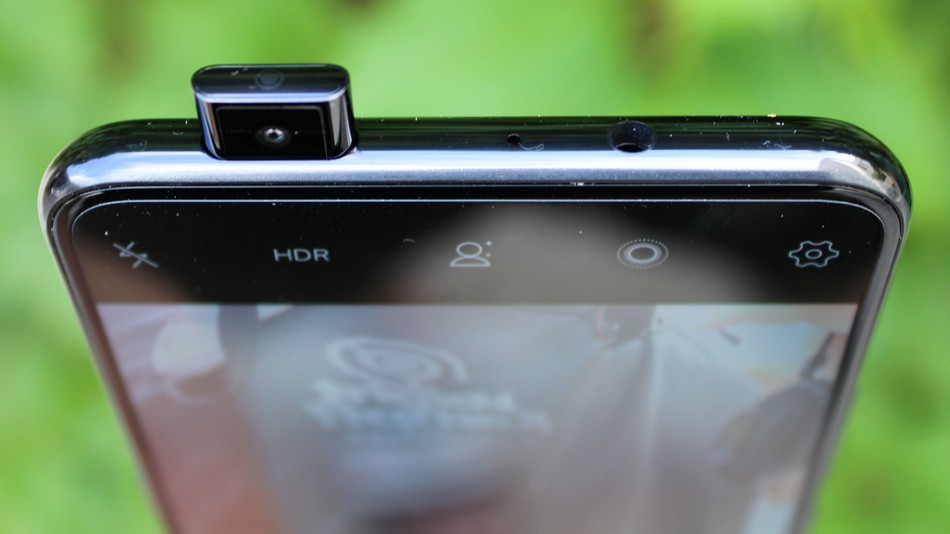 Credits to this innovation can be handed to Vivo as it was the first OEM to feature such engineering innovation on its smartphone when it introduced the Vivo Nex and Vivo Nex S. The sliders pops up only when you need them to take selfie photos or for biometric authentication via Face Unlock. Some smartphones that have sliders include the Xiaomi Mi Mix 3, Oppo Find X,  Honor Magic 2, and Lenovo Z5 Pro. The sliding camera mechanism is intriguing and super innovative. However, like notches, they are far from perfect — at least for now. For example, sliding camera modules strip smartphones of waterproof and dustproof capabilities because they (sliders) leave a lot of space for moisture and tiny particles to get into your device. Nonetheless, we loved it.

Embedding a fingerprint sensor on a device’s rear meant you have to have the phone in your hands or lift it up each time you need to get the device unlocked or verify payments and app purchases. Front-facing fingerprint sensor embedded into home buttons solve both problems but increased the amount of bezels surrounding your smartphone display. And since we have evolved to hate bezels, something had to be done about it. 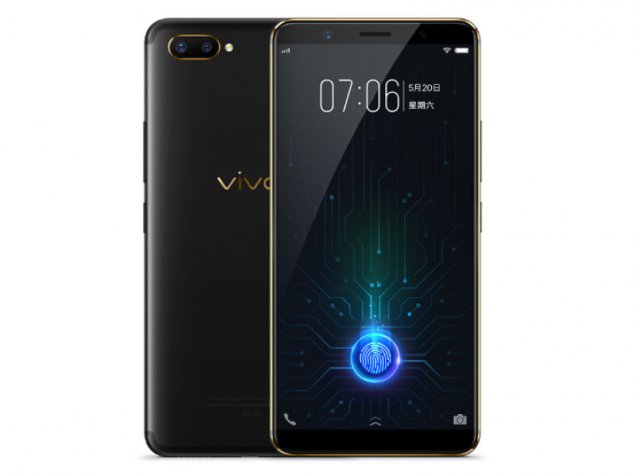 Thanks to Vivo that pioneered the tech on the Vivo X20 Plus UD way back in January 2018, we were able to unlock our phones by tapping on a particular spot on our smartphone screen. Vivo further improved on the in-display fingerprint technology and equally showcased the prowess of its R & D team when it released the Vivo APEX. The special thing about the Vivo APEX is that the bottom-half section (about 80%) of the screen is the device’s fingerprint sensor, unlike earlier design where users were limited to placing their fingers on a marked/fixed spot.

A hole in a smartphone screen? Who’d have thought!? Pioneered by Samsung with the Galaxy A8s, punch hole came into existence because smartphone manufacturers thought they could do away with the notch and give displays more real estate on the front without having to use a mechanical slider. This punch hole tech is still relatively new with only Samsung and Huawei having devices sporting the design. The punch hole design will not mess with your notifications (like notches do) and likewise, doesn’t raise any battery-consumption or durability concerns (like mechanical sliders). 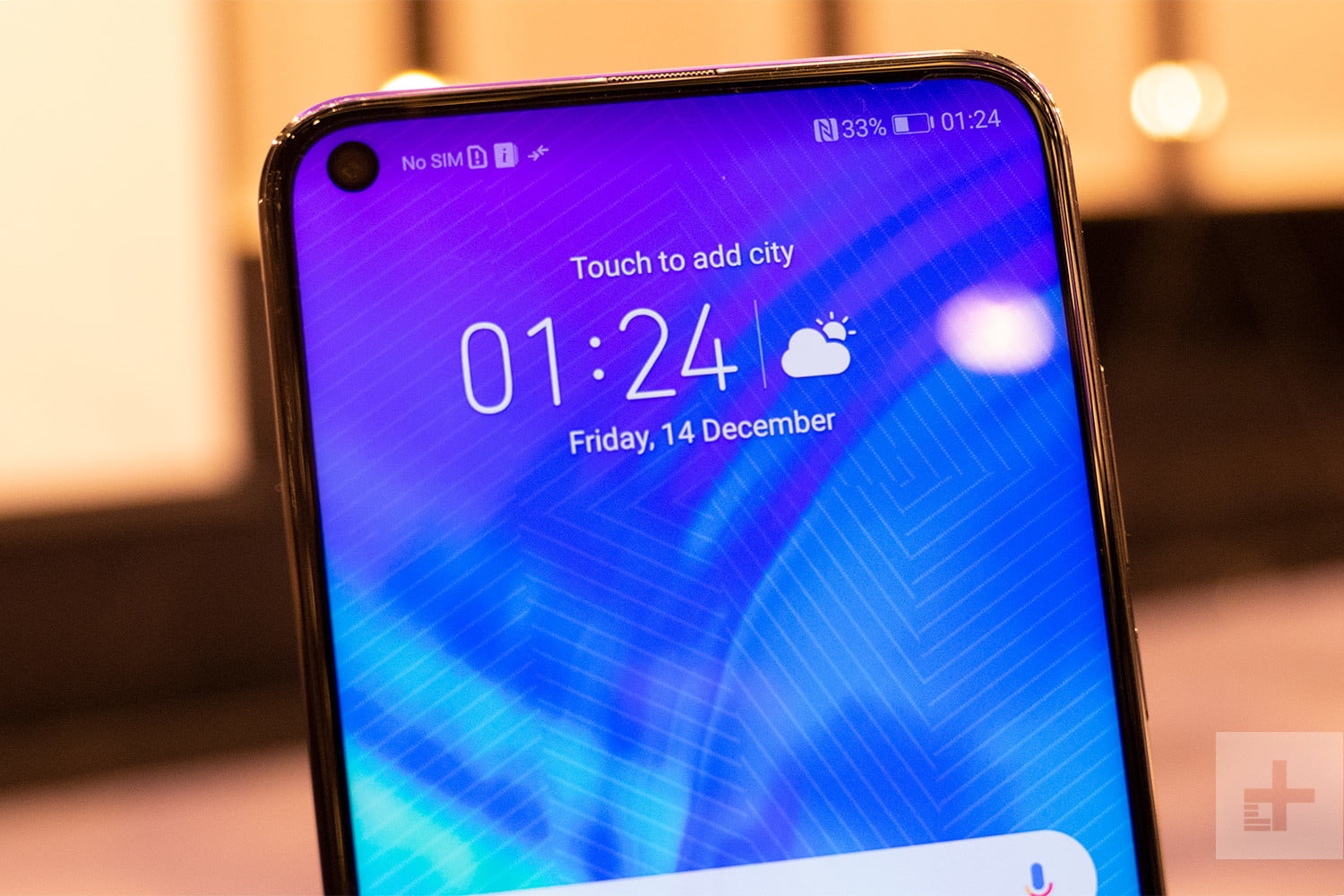 For now, it is one of the best bezel-reduction and true full-view display solution we’ve seen so far that doesn’t change the position and form of the front-facing camera. That’s why we love it and can’t wait to see how other OEMs experiment with the innovation come 2019.

Huawei announced its flagship devices — Mate 20 and Mate 20 Pro — from its Mate series months ago and one of the many capabilities of the device that blew us away was the “Reverse Wireless Charging” feature of the Mate 20 Pro.  It’s pretty much straightforward but for you to be sure, here’s what reverse wireless charging does: the Mate 20 Pro comes with a glass covering on the rear which allows the device be used as a charging mat/pad to charge other smartphones or gadgets that supports wireless charging.

For example, say you own an iPhone 8 and a Huawei Mate 20 Pro smartphone. Should your iPhone 8 run low on battery juice while you are out of the house or in transit, you can place the device on your Mate 20 and it charges. No cables, no power outlet, no hassle. Simply toggle the feature on in the battery section of the Settings menu and place the phones’ rear against each other, just like the person in the video below illustrates. 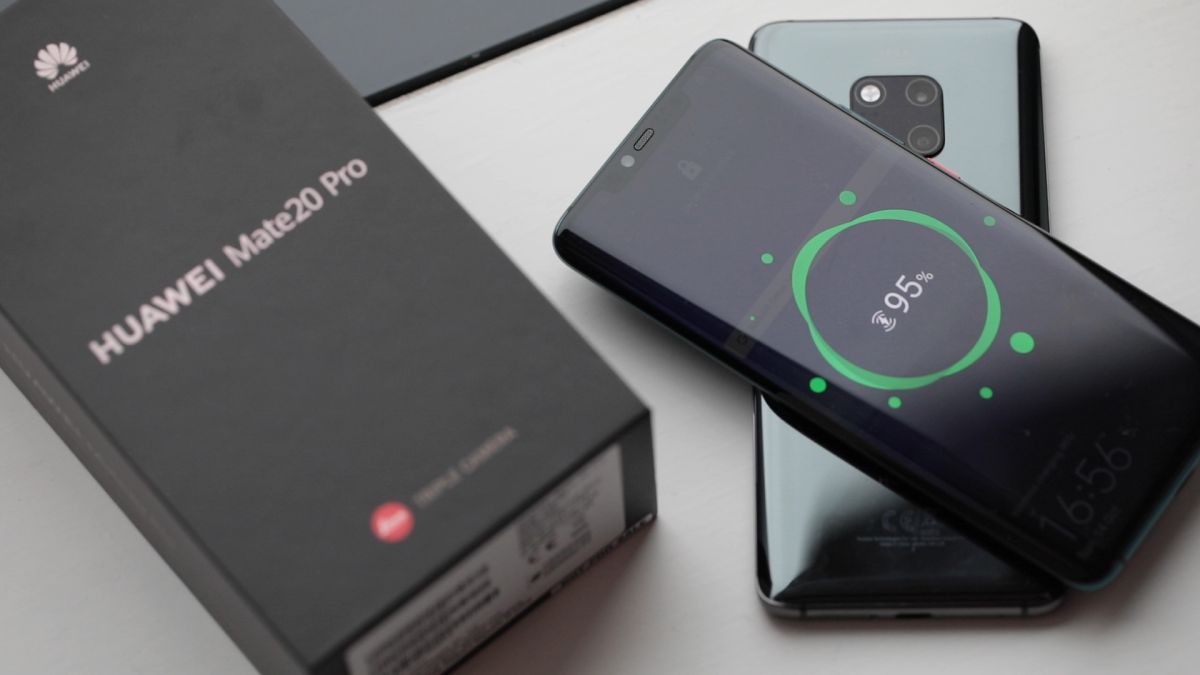 This is the first smartphone to sport this feature. In fact, it is about the only phone in existence with this feature on board. Big ups to Huawei on this one.

Samsung Galaxy A9 (2018) with Quad Rear-cameras

The Galaxy A9 (2018) carries four different types of sensor (standard, telephoto, depth, and super-wide sensors) to give users more flexibility and more data for image processing. Basically for better-looking images in amazing quality. It’s exciting, truly. And while there have been some concerns and questions raised about the increasing number of lenses on smartphones, it doesn’t lessen the venturesomeness of quad-camera smartphones; we love it.

10 years ago, the idea of a smartphone that could be folded would most likely have been labeled a crazy one. Thanks a California-based Chinese company called Royole, an idea that used to exist only in concept videos and render images was brought to life — Royole FlexPai, the world’s first foldable smartphone. Although Samsung announced plans to unveil a foldable phone, likewise Huawei, Royole beat the two industry big boys to the punch.

In 2017, as well as a good part of 2018, the amount of RAM on smartphones maxed at 8GB. Xiaomi, however, switched things up when it launched the Black Shark Helo as the world’s first 10GB RAM smartphone. Barely 2 months after, many OEMs subsequently jumped on board, releasing 10GB RAM smartphones to take smartphone gaming and multitasking to a whole new level. 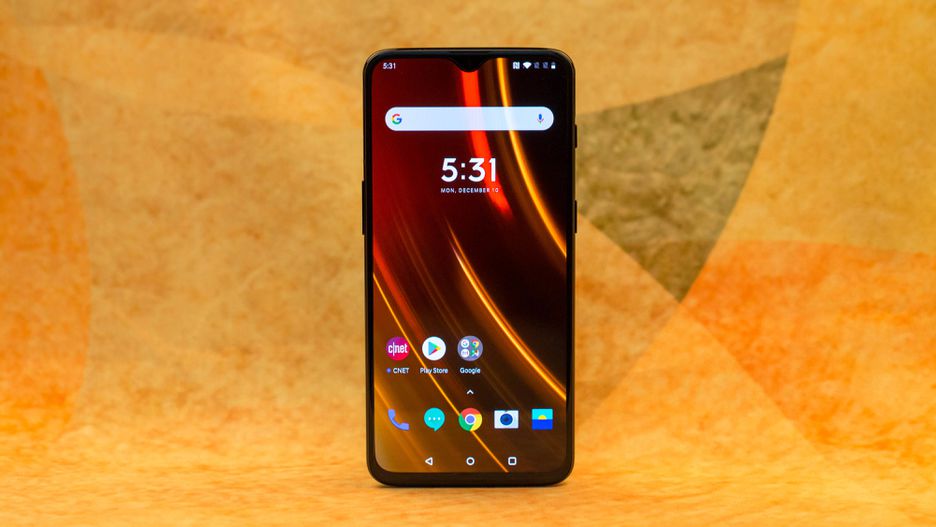 Interestingly, just when we thought it’d end there, at least for 2018, ZTE announced the Z5 Pro GT with -wait for it- 12 Gigabytes of RAM! Who knows? *shrugs* 2019 could bring us 15GB, 16GB or perhaps 20GB RAM smartphones. We really cannot wait.

Conclusively, we ask: what high-tech smartphone innovation or trend wow-ed you the most in 2018?