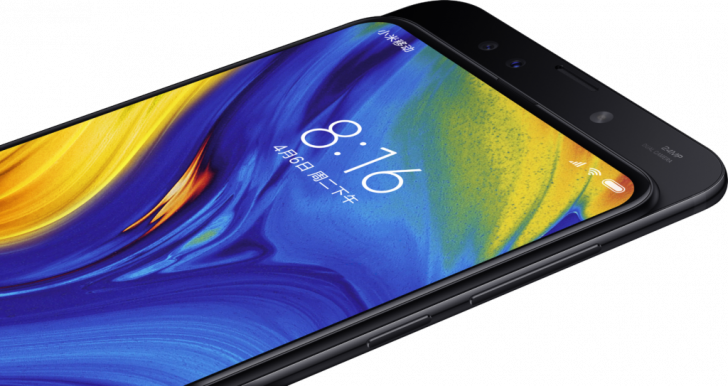 Xiaomi’s Mi line of smartphones have always pushed the boundary on what is possible on a smartphone. Many believe that the Samsung Galaxy S8 pioneered the zero-bezel movement but really, it was the original Xiaomi Mi Mix that pushed that envelope. The Mi Mix 2s received crazy reviews for main reasons and its successor, the Mi Mix 3 hopes to continue that legacy.

Mi MIX 3 once again merges technology and art, sporting a beautiful ceramic back that comes in three colors, and an innovative magnetic slider. Unlike the Oppo Find X, there’s no motor to rely on; this magnetic slider is hand-operated. The display is a 6.39-inch FHD+ (2340×1080) Samsung AMOLED panel with a 19.5:9 aspect ratio and an incredible screen-to-body ratio of 93.4. The internals of the Mi Mix 3 are no less impressive, with a Qualcomm Snapdragon 845 chip and with up to 10GB of RAM, which may well be overkill. 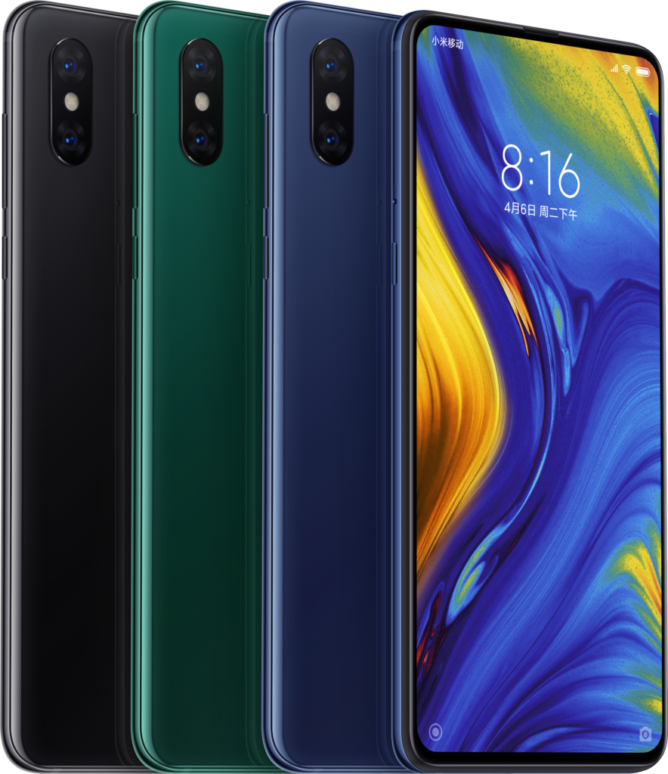 The Mi Mix 3 spots a pair of 12MP rear cameras with OIS, 4K video recording, and 960fps slow-motion. Xiaomi boasts of a 108 score on DxOMark for still photos (103 overall), and while that doesn’t necessarily mean anything, it’s a good sign. The battery capacity is 3,200mAh and the phone will ship with a 10W wireless charger.

Xiaomi having officially debuted into the Kenyan market with the launch of the Redmi 6A, and the later availability of the Pocophone, Kenyan tech enthusiasts can only hope that this technological piece of art makes it’s way to this neck of the woods.